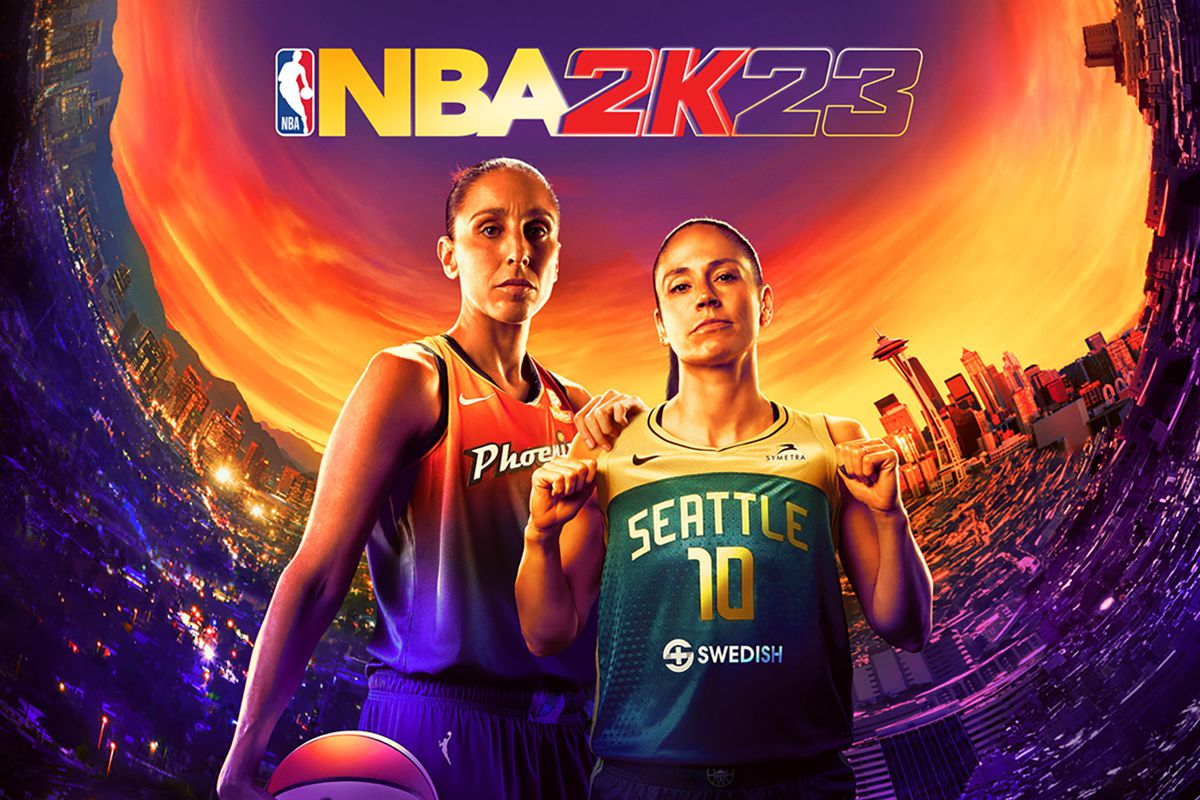 2K Games introduced fans to NBA 2K23 gameplay features ahead of the game’s release. What immediately stands out is the new stamina bar. It could entirely change the way NBA 2K23 is played, so knowing how the stamina system works is key for success in the game.

A lot of effort has gone into making NBA 2K23 stand out from its predecessors. J. Cole is shining on the Dreamer Edition cover and Kevin Garnett will be a mentor in MyCareer.

What fans care about the most, though, is gameplay. There are changes in that department, too. Most important of all is the new stamina system.

In NBA 2K23, player stamina is divided into two sections: a regular stamina bar and adrenaline meters. To understand how it all works, we need to go over adrenaline first.

There are three adrenaline meters positioned right under the stamina bar. These meters drain whenever the player executes a dribble move or sprints. One dribble move equates to one bar. Sprinting is a bit more fluid and usually takes a second or two to drain a bar.

You’re reading this correctly: three dribbles and you’re out.

Most crucially, adrenaline meters do not refill unless you pass or shoot the ball. Once a player is out of adrenaline, he becomes extremely stiff and is practically useless for anything outside of a pass or a shot.

But it gets even worse. Executing moves that drain adrenaline meters also translates to the stamina bar—as does everything else your player does. Stamina evaporates so quickly that doing a five-second sprint and a couple of dribbles can empty a full stamina bar. Once you get in the red, you better bring out the Bible because doing anything right at this point will take a miracle.

2K Games has taken a bold step by introducing this rugged stamina system to NBA 2K23. It’s quite obvious it’s aimed at reducing over-dribbling, which is especially prevalent in online play. While it is a noble cause, many players may see things differently. Gamers don’t necessarily fall in love with mechanics that limit their actions.

Find out who the highest-rated players, the best dunkers, and the best shooters are for maximum preparation before jumping into the game.