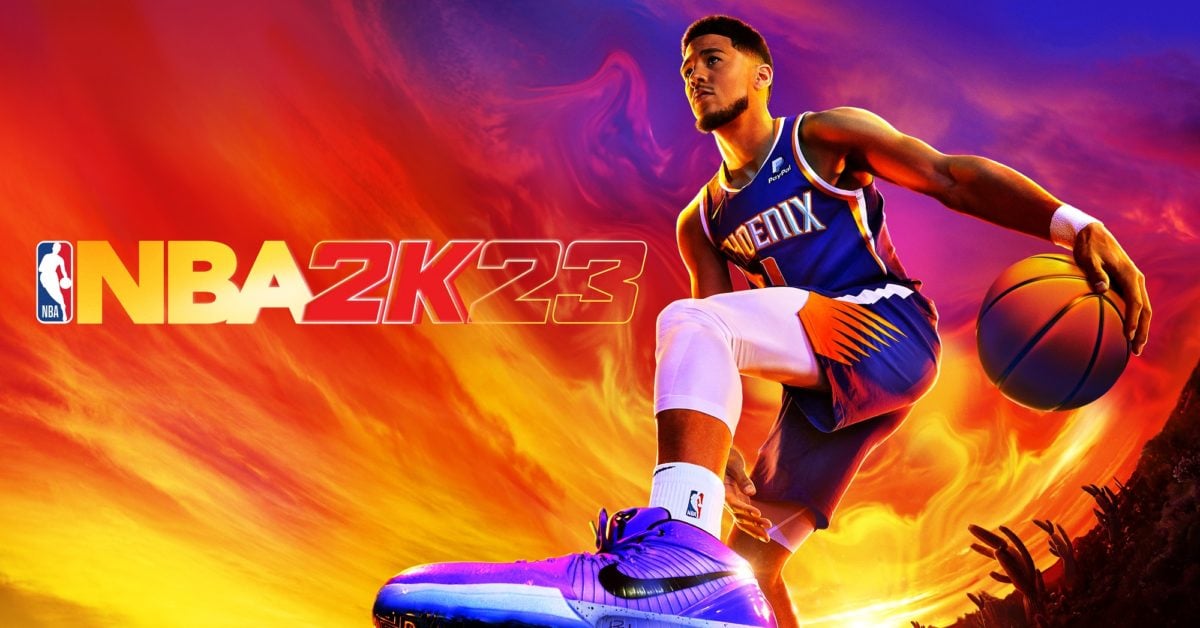 2K Games are throwing everything at NBA 2K23’s MyCAREER mode. The final bit of promotion leading up to the Sept. 9 launch of the game has been all about MyCAREER’s storyline. The acting cast has been expanded exponentially with past and present NBA stars, including Kevin Garnett and Tracy McGrady.

2K Games shocked NBA 2K fans last week by unveiling the NBA 2K23 Dreamer Edition and its accompanying cover featuring J. Cole. The publisher elaborated that NBA 2K23’s MyCAREER mode will have a much more nuanced storyline off the basketball court. Music, fashion and business opportunities for your character are all given proper attention. The publisher hasn’t forgotten NBA 2K is a basketball simulation first, though, proven by the latest additions to 2K23’s acting cast.

NBA stars past and present will be engaging your character in MyCAREER. Garnett and McGrady will fill the role of mentors, while current up-and-coming NBA youngsters Tyler Herro and Jalen Green will add to the immersion by role-playing as both your friends and your competition during your journey to become an NBA superstar.

You will also meet Ronnie2K himself in the storyline. Our guess is that you’ll do that if and when you catch his attention for a potential NBA 2K cover shoot. Ronnie and all participating players have gone through motion capture sessions in 2K’s studios to make everything more authentic. You’re going to feel that KG intensity as if he were really mad at you after a game.

2K released parts of the captured footage to the public. Some may say we’ve come a long way since the days of the Morris twins’ Oscar-worthy acting. Not us, but some.

2K have gone big for this year’s MyCAREER. Securing J. Cole for the off-court parts of the storyline is enough evidence, but instead of relying purely on his popularity, the publisher went the extra mile to attract NBA stars for the basketball side of the experience. No wonder fan reactions have been overwhelmingly positive.

NBA 2K23 should enjoy a thunderous launch on Sept. 9. There’s still just enough time to get on the pre-order train. If you want to be among the first to meet The Big Ticket in MyCAREER, you can go through our NBA 2K23 Editions guide before moving on to the buy menu.