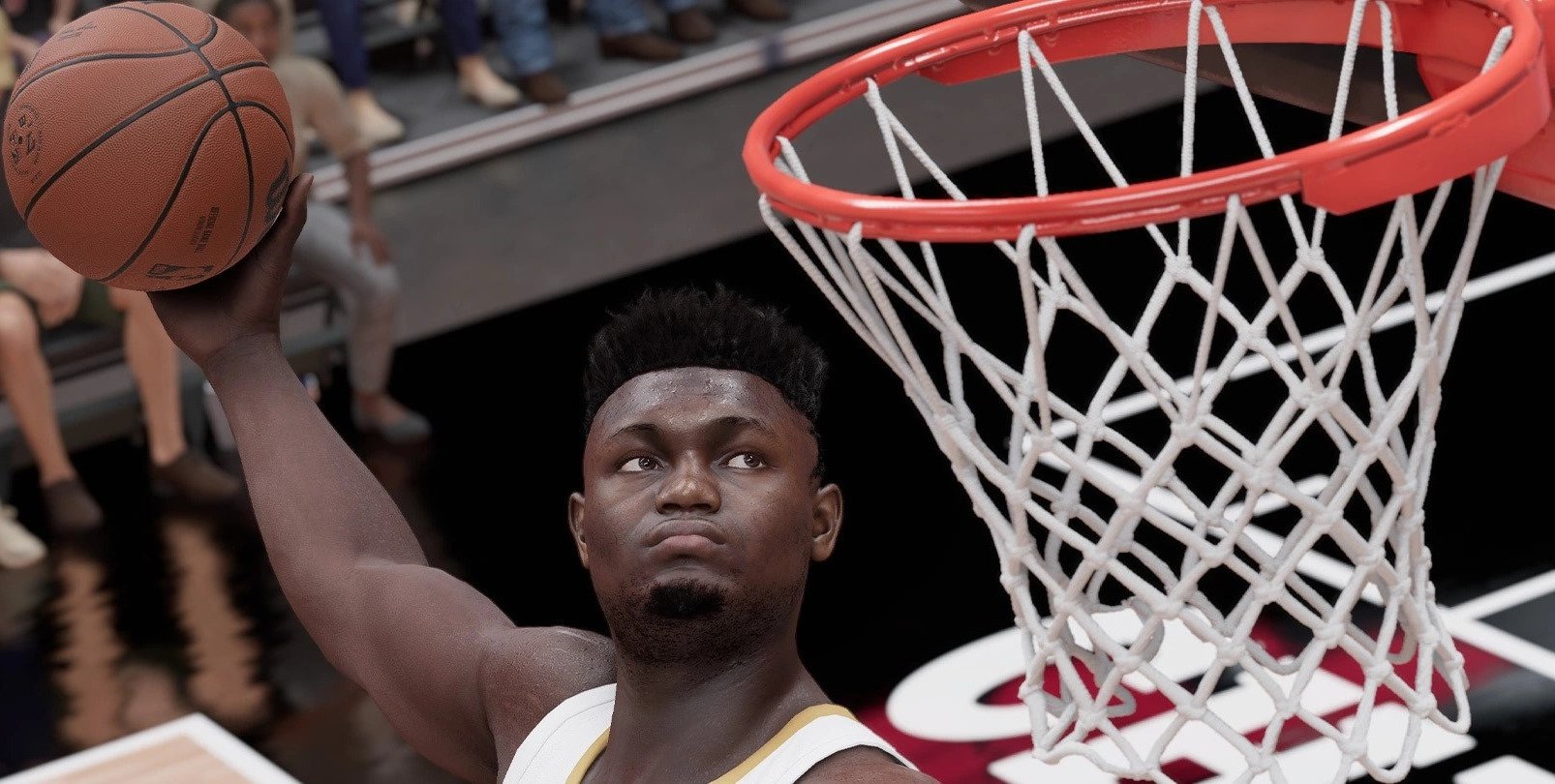 Available information on NBA 2K23 is growing in size as we approach the Sept. 9 release date. We’ve seen gameplay, we’ve seen all the different covers and editions, and we’re seeing more and more player ratings. Enough to determine who the best dunkers in NBA 2K23 are.

The best dunkers aren’t necessarily the best overall players. The two aren’t mutually exclusive either. Michael Jordan dominated the dunk contest after all. Regardless of overall skill, playing with high-flyers in NBA 2K is always a treat. Nothing beats a nasty poster.

The highest-rated dunkers in NBA 2K23 include familiar faces, but no worn out places, and definitely a big bag of broken rims.

The players with the highest dunk rating in NBA 2K23 are Zion Williamson and Ja Morant. They are given a near-perfect 97 dunk rating. Giving Zion the top dunk rating for the second year in a row could be criticized by some due to his prolonged absence from the court last season. The truth of the matter is, when Zion is on, he’s a threat to bring the whole house down with a power dunk at any given second. Can’t really fault 2K Games for going with the Pelicans’ superstar again.

As for Ja, he enjoys a healthy boost to his dunk rating. He was a 93 last year and barely scratched the top five. This year he’s the joint-top dunker in NBA 2K23. This fits well with his increased overall rating in the new release. We can see the latter go even higher in the future, but as far as dunking is concerned, Morant can’t really get any better than he already is.

Williamson and Morant beat out some serious competition for that top spot. Zach LaVine and Aaron Gordon, who produced arguably the best dunk contest in history, both trail in the NBA 2K23 dunk ratings. 2K Games refrained from picking a side and rated their dunking abilities at an equal 95.

The final entry to NBA 2K23’s top five dunkers is the Minnesota Timberwolves’ Anthony Edwards, who is also rated at 95. We’re sure Ant would vouch to be given a 99 dunk rating, and we wouldn’t dare disagree, but that’s what he gets for now. Maybe next year.

Players with the highest dunk rating in NBA 2K23

We’d clog the lane anytime one of these players has the ball in their hands in NBA 2K23. Wouldn’t want the whole squad getting posterized all at once.