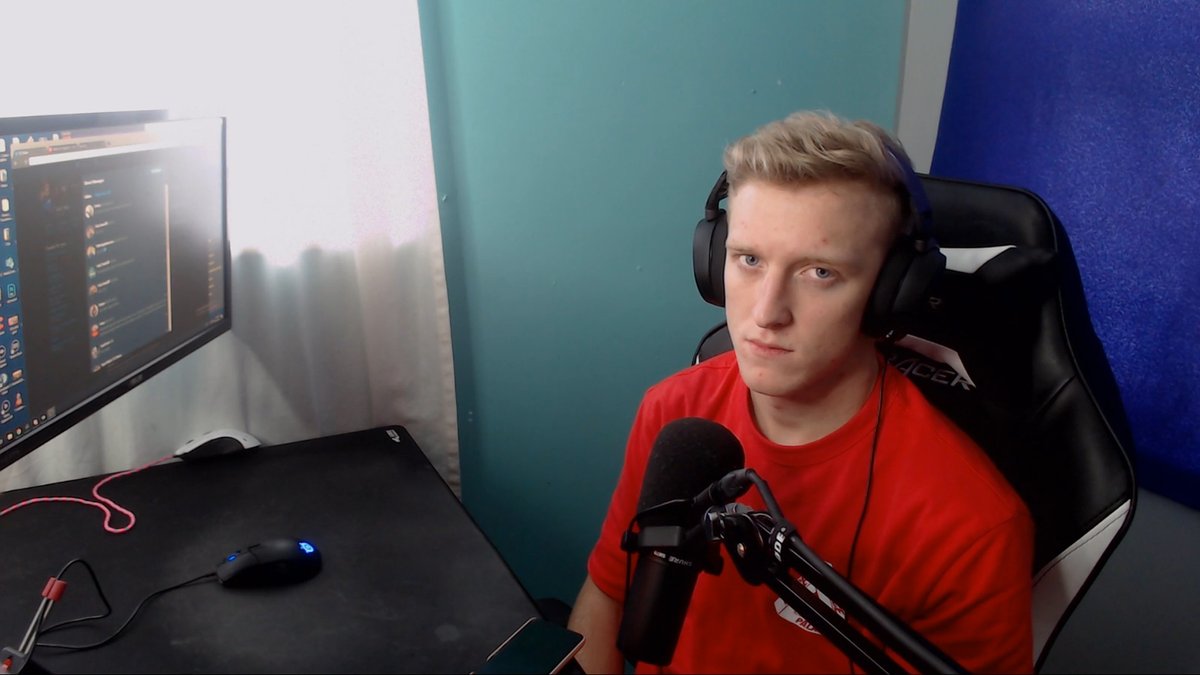 Fortnite bugs have come in abundance over the past month or so, and a recent one stifled Tfue and his teammate last night while 2019’s most-watched influencer was live on Twitch.

While dropping down from the bus to start the game, Tfue and his teammate had an enemy who attempted to glide along with them to a treasure chest at the top of a building.

While Tfue and his teammate seemed set to make it to the chest and two-vs-one the opponent, something happened to Tfue’s glider that prevented him from making the landing by changing his trajectory.

Out of nowhere while gliding directly at his target, Tfue’s character began gliding directly downward as if he had completely let go of all keys, even though he hadn’t. Tfue tried to recover, but it was too late.

His teammate died because he failed to pick up a gun and Tfue was in no position to help him from a lower vantage point.

This is one of a few bugs that have been discovered in the past couple of days. This week, a player found a glitch with the recently unvaulted launch pads that made them randomly stop working. Meanwhile, Epic announced that it’d fix a bug console players have been having with their pickaxe not registering while they farm materials.

The bugs and glitches seem to be a common theme lately. Last week, Epic fixed a wall phasing bug, and around the same time, other players discovered a glitch that made riding boats a dangerous proposition.