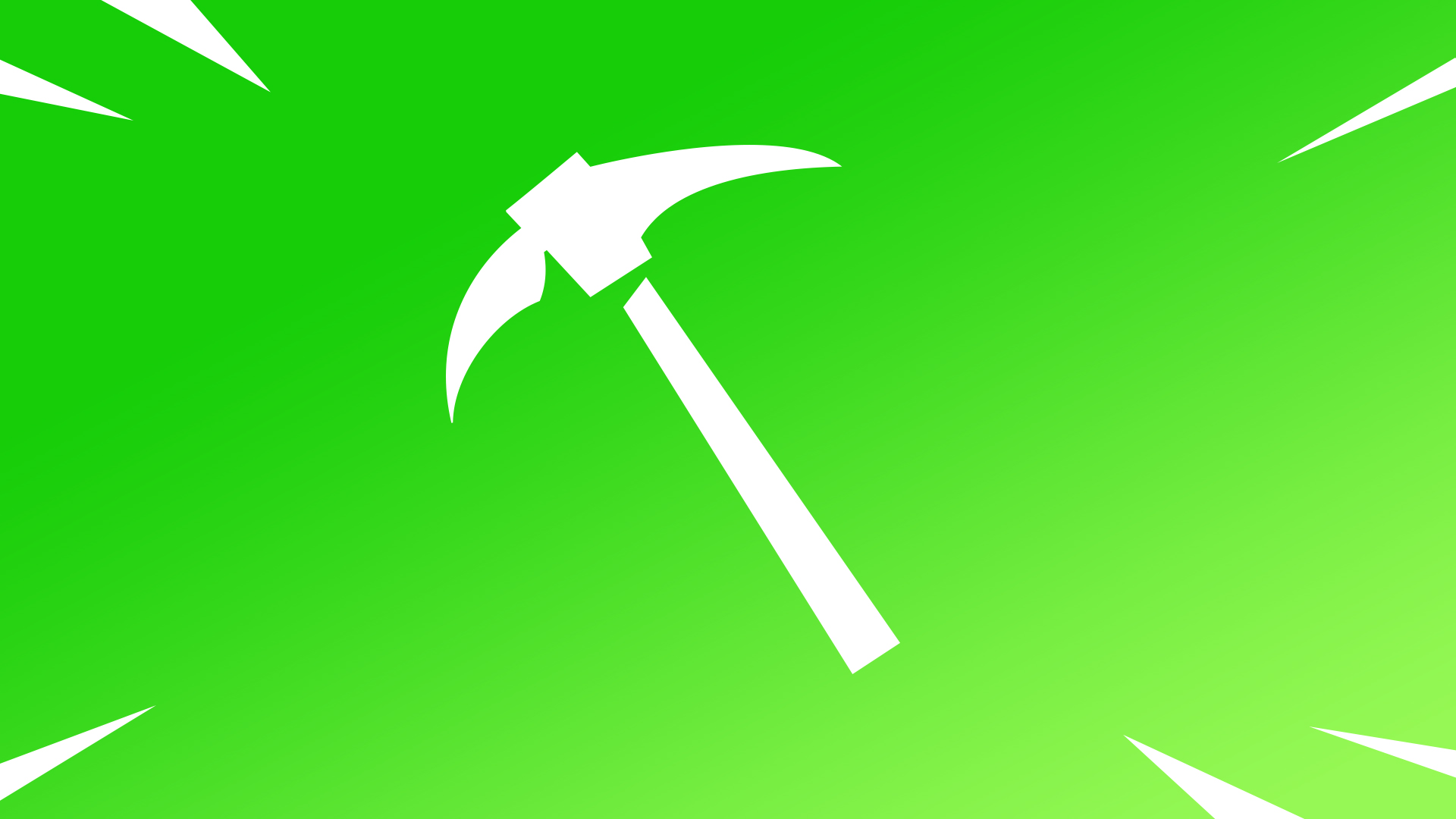 In Fortnite’s latest patch, players were running rampant and taking advantage of the notorious and frankly annoying wall phase bug. But today, it’s been well and truly fixed, according to Epic Games.

The bug occurred when players interfered with the building process. While standing directly in the middle of a wall and waiting for it to be fully built, the awkwardness of the phasing allowed players to simply walk through it.

The bug worked both ways and could be done multiple times. In a competitive environment, or even in a casual game, it gave an unfair advantage. This especially came to fruition in the late game. A player could deliberately bug out a wall, find a vantage point, and wait for an unsuspecting enemy. They would be none the wiser, fall into the trap, and die. It wasn’t without its flaws, but it was still annoying, to say the least.

Epic released a hotfix today and thanked players for reporting the issue. The full details concerning the bug have yet to be revealed, but it looks like it’s finally fixed. It might come back in one form or another, but for now, players can sleep soundly tonight.