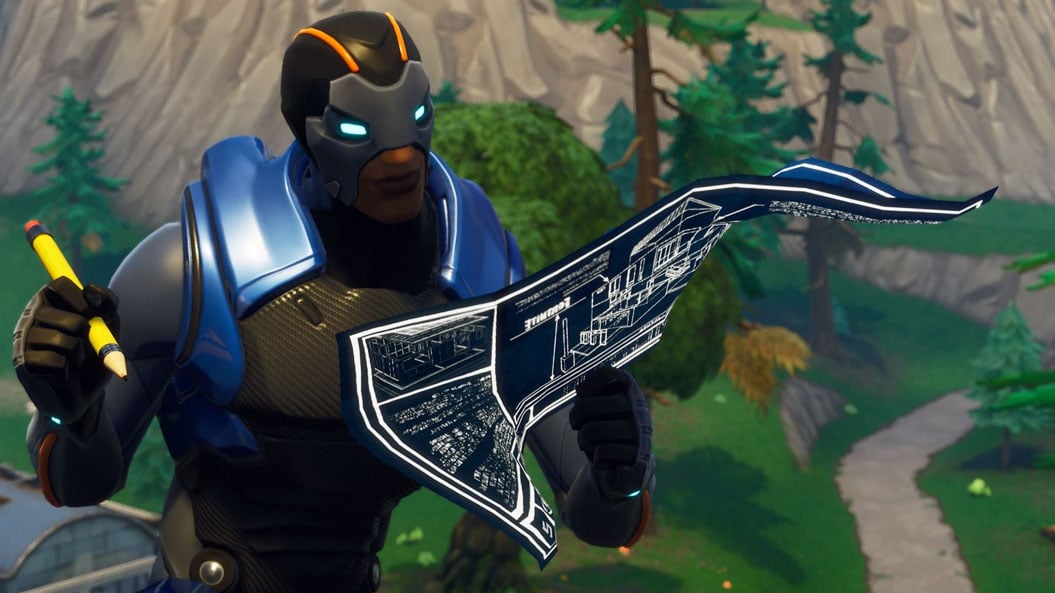 A post on the FortniteCompetitive subreddit revealed a new strategy to phase through walls thanks to a bug.

Trotz_DespiTe posted an in-game clip showing that the player was headed towards one of the final circles when he encountered an enemy turtled in a brick structure.

The player was able to use a ramp and place a cone next to the enemy’s brick wall and floor. Normally a player would try to replace the wall or push through the enemy structure, but the wall-phase bug creates another option.

To perform the bug, players must place a floor with a cone on top of it. Next, edit the floor to remove the bottom left and top right panels. This will allow a player to walk through their floor and peak through the corner of the cone.

The player is then able to access the enemy wall easily and earn the element of surprise for a swift elimination.

Some players have suggested that enemy players might place a trap to offer protection in case of a wall-phase, but Trotz_DespiTe countered that being in the middle of the wall will be enough room to defend.

Players post bugs on the FortniteCompetitive subreddit in an effort to gain Epic’s attention to hopefully fix the exploits.

Fans who are concerned with specific bugs or want to keep track of what Epic is working on, you can keep track through the official Fortnite Trello board.

Fortnite Chapter 2, season 2 will kick off on Feb. 20 with Epic Games hinting that a new engine will be implemented. Players only have a few weeks to complete their season and Overtime challenges, so make sure you complete them for free cosmetics and experience!