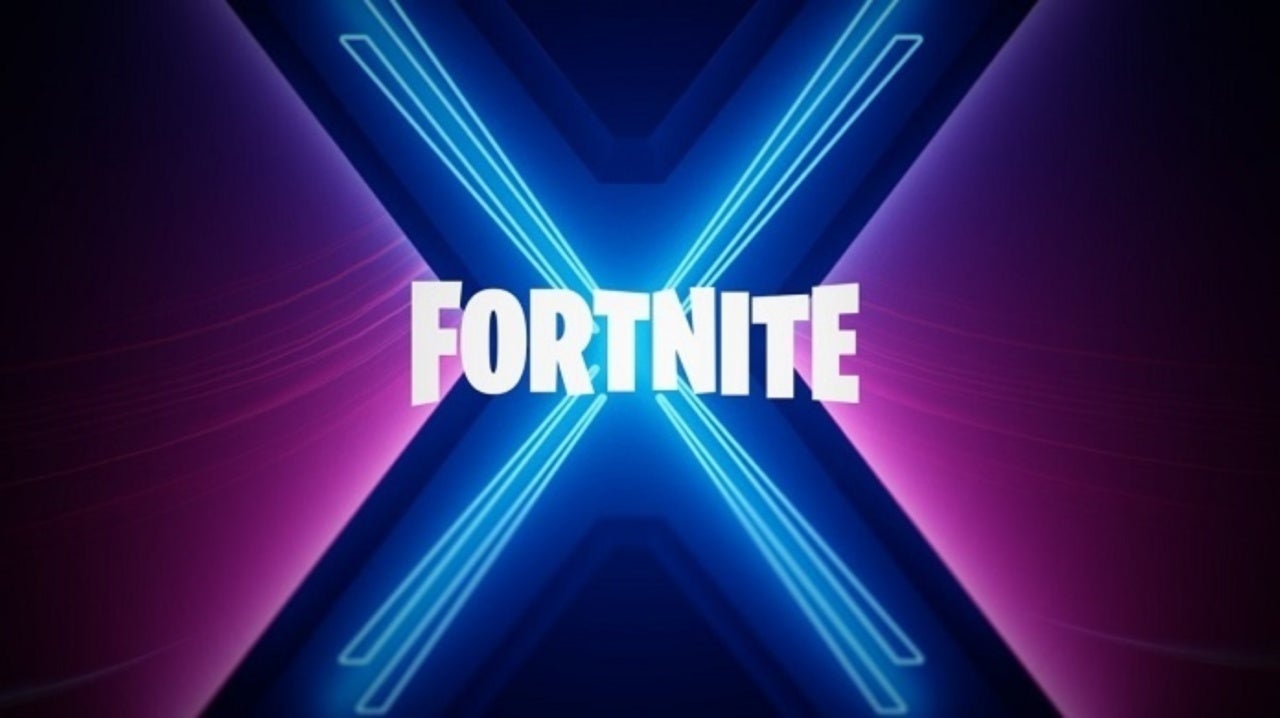 Epic Games confirmed today that the next season of Fortnite will be delayed to Thursday, Feb. 20.

It was previously leaked that the in-game calendar API was updated to change the end date for Chapter Two, season one from Feb. 6 to Feb. 20. This would mean that the season would be extended two extra weeks.

Players can expect the next update for Fortnite, v11.50, to arrive at the beginning of February. With the new update, there will be a change to Unreal Engine’s Chaos physics engine.

The v11.50 update won’t be available for everybody, though. Epic will be testing it through a small group of players.

To compensate players for the extra two weeks of Chapter Two, season one, Epic will add more Overtime challenges and a new two-week event.

It seems like we finally have an answer as to why Fortnite has been lackluster in content this season—because Epic’s been cooking up a whole new engine transfer.