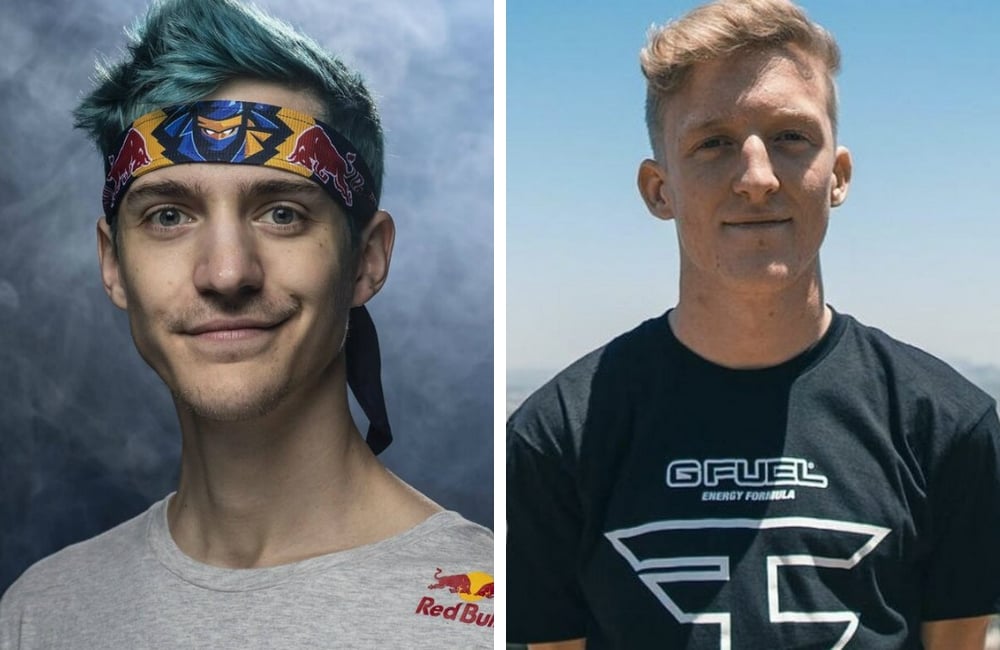 In 2018, Ninja leveraged the meteoric rise of Fortnite and his connections with celebrities like Drake to post the most hours watched by any streamer ever on Twitch. But this year, a new streamer will sit at the top of the charts as the most-watched influencer: Tfue.

Following his esports success, which began with multiple wins at KEEMSTAR’s Friday Fortnite competition, Tfue rapidly gained popularity in 2018, but was often second fiddle to Ninja among Fortnite followers.

Tfue slowly started to gain ground on Ninja in terms of hours watched, however. And despite taking a short hiatus from streaming in September, Tfue was able to rack up nearly 30 million more hours watched than Ninja, who moved from Twitch to Mixer at the beginning of the August.

Ninja’s lack of hours watched hasn’t necessarily been a detriment to his popularity though. Yesterday, the streamer unveiled a new pair of custom sneakers he designed in collaboration with Adidas, and he’s been on numerous YouTube shows that span different genres of pop culture like Kevin Hart’s “Cold as Balls” interview series.

Tfue hasn’t had the same level of mainstream endorsement deals, making his success in terms of hours watched that much more vital. The streamer doesn’t currently have any endorsements listed on his stream page, and he has been involved in a highly-publicized legal dispute with his former team FaZe Clan.

Tfue’s domination of other influencers in terms of hours watched also comes despite a notable decline in hours watched for Fortnite across the board on Twitch. In 2018, the game was by far the most-watched game on Twitch, and this year, the title was outperformed overall by League of Legends, which has a more established presence as a spectator esport with leagues like the LCS, LCK, and LEC.