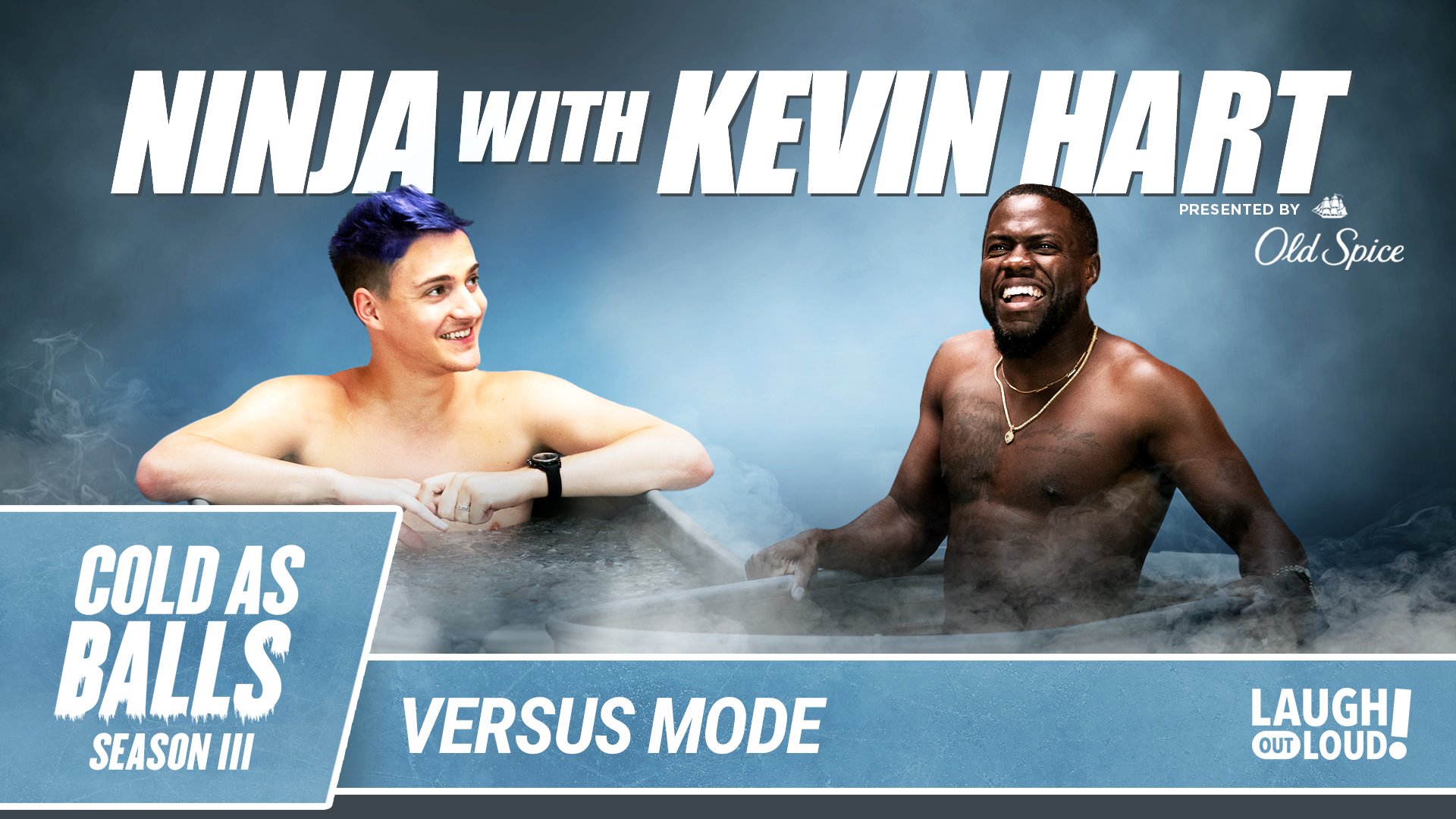 Ninja may not have the same sort of viewership as he did during his apex in the summer of 2018 on Twitch, but in an interview with comedian Kevin Hart, the crazy-haired gamer said his move from Twitch to Mixer was about branding, not money.

Appearing on Hart’s YouTube series “Cold as Balls” on the Laugh Out Loud Network, Ninja said that many people who speculated his move to Microsoft’s streaming platform Mixer as being all about the money were wrong.

“Contrary to popular belief, it wasn’t a money play,” he said. “The deal was better to continue to grow our brand.”

Since his meteoric rise in 2018, Ninja’s brand has expanded to include a line of headbands that are sold exclusively at Walmart and even a deal with Adidas, among other things. While his viewership figures may not match the sort of audience he had back when he originally played on stream with rapper Drake, his appearance in the pop culture scene and his brand expansion have been noteworthy.

Ninja’s interview with Hart was one of two pop culture YouTube videos uploaded on Tuesday. He also made an appearance on the cooking YouTube channel Bon Appétit where he participated in “Back-to-Back Chef.”

Along with telling Hart that his move to Mixer wasn’t about the payout, Ninja briefly discussed the potential of global expansion for gaming and streaming as well.

“It’s just about awareness,” Ninja said. “If you go to China, first of all, 99% of streaming platforms are banned there.”

When asked if he’s tried to tap into the Chinese market, Ninja said that he has been trying but has been unsuccessful so far.