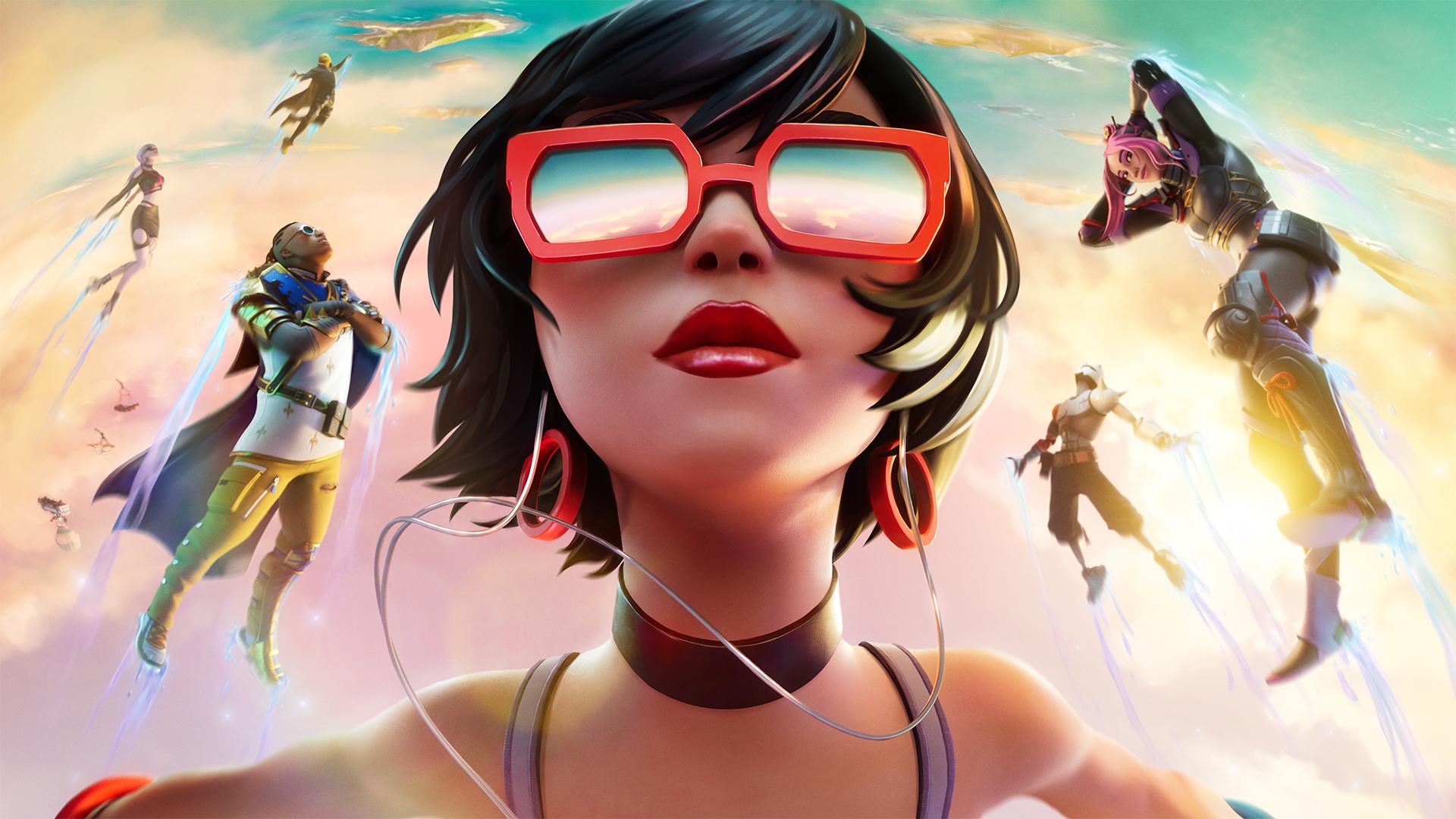 Fortnite’s Chapter Three, season three was a stellar season that brought back Late Night Arena, introduced the Dragon Ball Z crossover, and polished Zero Build. Although we truly vibed with “Vibin,’” the season is slowly coming to an end with Chapter Three, season four releasing on Sept. 18 with a new season theme: Paradise.

Paradise has been teased so much over the past few days that it’s almost unimaginable that there might be a person on this planet who hasn’t heard of Chrome. Still, the overwhelming hype surrounding the upcoming season isn’t losing any steam as we impatiently wait to see what exact changes Paradise will bring about.

Related: The start and end dates for all Fortnite seasons

Although there isn’t much time left to wrap up your unfinished business on the island, there are still surely a few things you probably forgot to do.

Here is everything you should do before the end of Fortnite Chapter Three, season three.

Fortnite’s Chapter Three, season four will introduce a fresh battle pass with new iconic skins, gliders, and emotes. If there are, by any chance, any skins or cosmetics you’d like to unlock from Chapter Three, season three, now’s your final chance to get your hands on them since they might not be coming back. But if you’re happy with your seasonal loot and prefer saving your Battle Stars for other rewards, your Battle Stars will be redeemed for the earliest available reward.

If you’re simply bored and looking for a time-killing hustle in Fortnite, consider finishing your weekly and daily quests. Not only will the weekly and daily quests pass your time quicker until the release of the new season, but you could also earn enough Battle Stars to complete your Chapter Three, season three collection.

Related: How to complete weekly quests in Fortnite Chapter 3, season 3

Besides, if you unlocked Phantasm’s Level Up Quest Pack this season, you still have a couple of days left to get Phantasm’s Helmeted alt Style and similar cosmetics that you like. There are hints hidden on the Quest page if you can’t wrap your head around some quests.

Since Epic Games loves to spice up the island by removing zones and adding new ones each season, take time to revisit your favorite places in the game and screengrab them since there’s no guarantee they will be featured in the next season. In other words, stop and smell the roses because you might not get a second chance to see Reality Falls, Greasy Grove, or even Rave Cave.