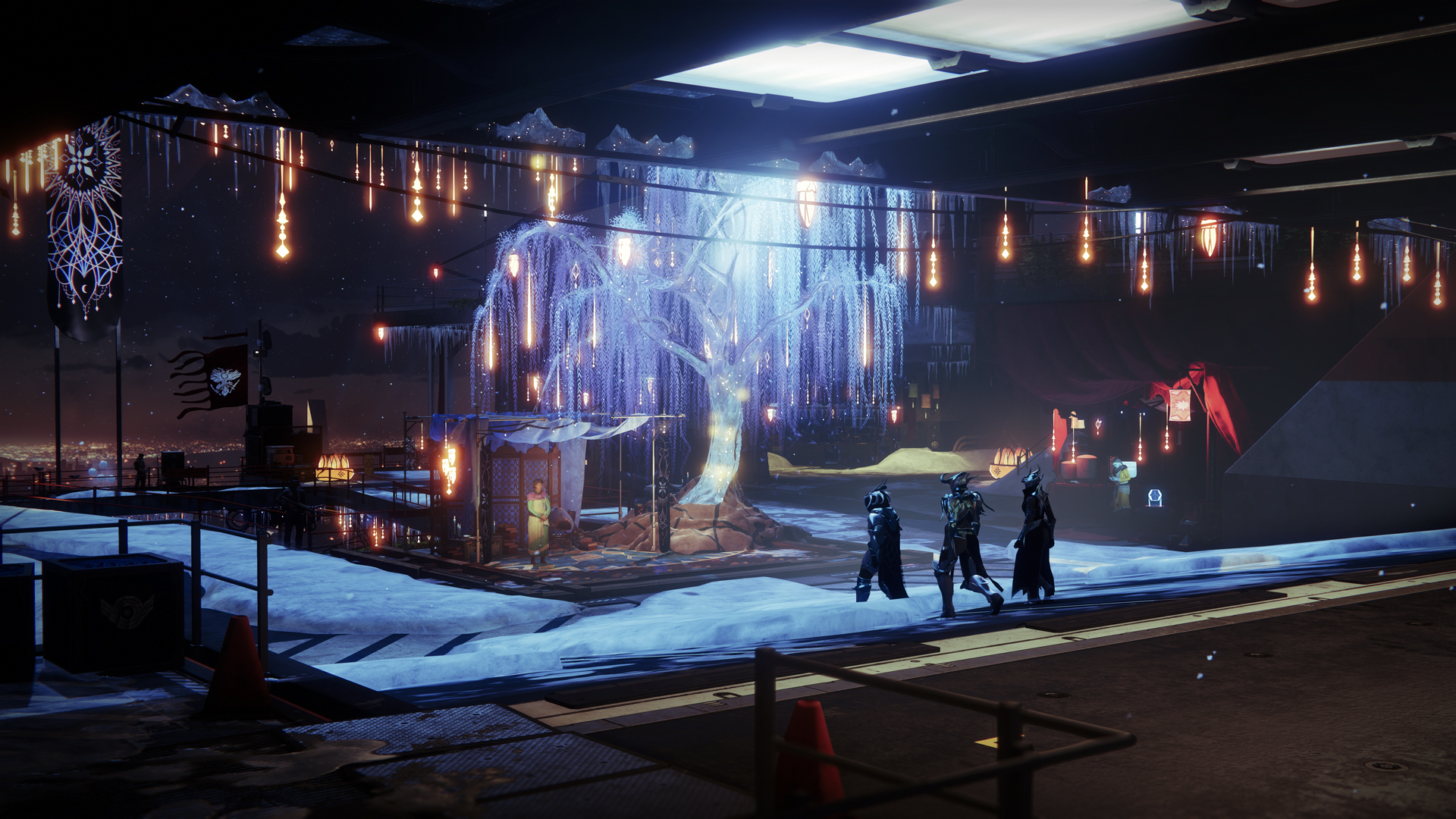 Destiny 2‘s Dawning gave players two quests from the get-go. Each had its own rewards, but both locked specific Dawning mechanics for their completions. Whether you wanted to help Saint-14 bake treats for the Eliknsi in The Pigeon Provides or help Zavala make a Dawning surprise for the Cabal, there was plenty to do when you logged in.

Zavala’s search for a fitting Dawning present for Caiatl and the Cabal is part of the Rite of Dawning quest. Much like Saint-14, Zavala drafts the help of the Guardian to make the surprise come to life.

The first step is figuring out more information about Cabal traditions. For this, Zavala has the Guardian find a Red Legion datapad with some festive intel. You can find it by following the instructions on our dedicated guide, which will show you exactly where it is and how to spot it on the map.

After finding the datapad, you’ll need to go to the Pathfinder’s Crash Lost Sector, located just outside of Firebase Hades in the EDZ, to find a Ceremonial Cup. You’ll also have to take down 25 Cabal in the EDZ to obtain Ritual Schematics, which are required for the next step.

Related: All Dawning recipes and ingredients in Destiny 2

After all that hunting, you’ll need to take out Bracus Zahn in The Arms Dealer, a Strike in the EDZ. Launch it straight from its node on the map, finish the strike, and your quest should progress as soon as you defeat Zahn.

The next step is delivering three Dark Chocolate Motes to Drifter. These delicacies cost one Taken Butter, one Null Taste, and 15 Dawning Essence. After giving them to Drifter and snagging a bottle of Cabal wine, you’ll need to finish the Proving Grounds strike, because apparently nothing is more festive than taking down Caiatl’s champion.

Related: How to get Dawning Essence in Destiny 2’s The Dawning 2021

After going through all those lengths, you just need to speak to Zavala and then Eva Levante again to finish the Rite of Dawning quest. Finishing it will allow you to focus Gifts in Return and turn them into Unity Gift Exchanges, which will contain either Glacioclasm or Avalanche. This process is just like focusing Umbral Engrams, except it requires the gifts you get when delivering cookies.