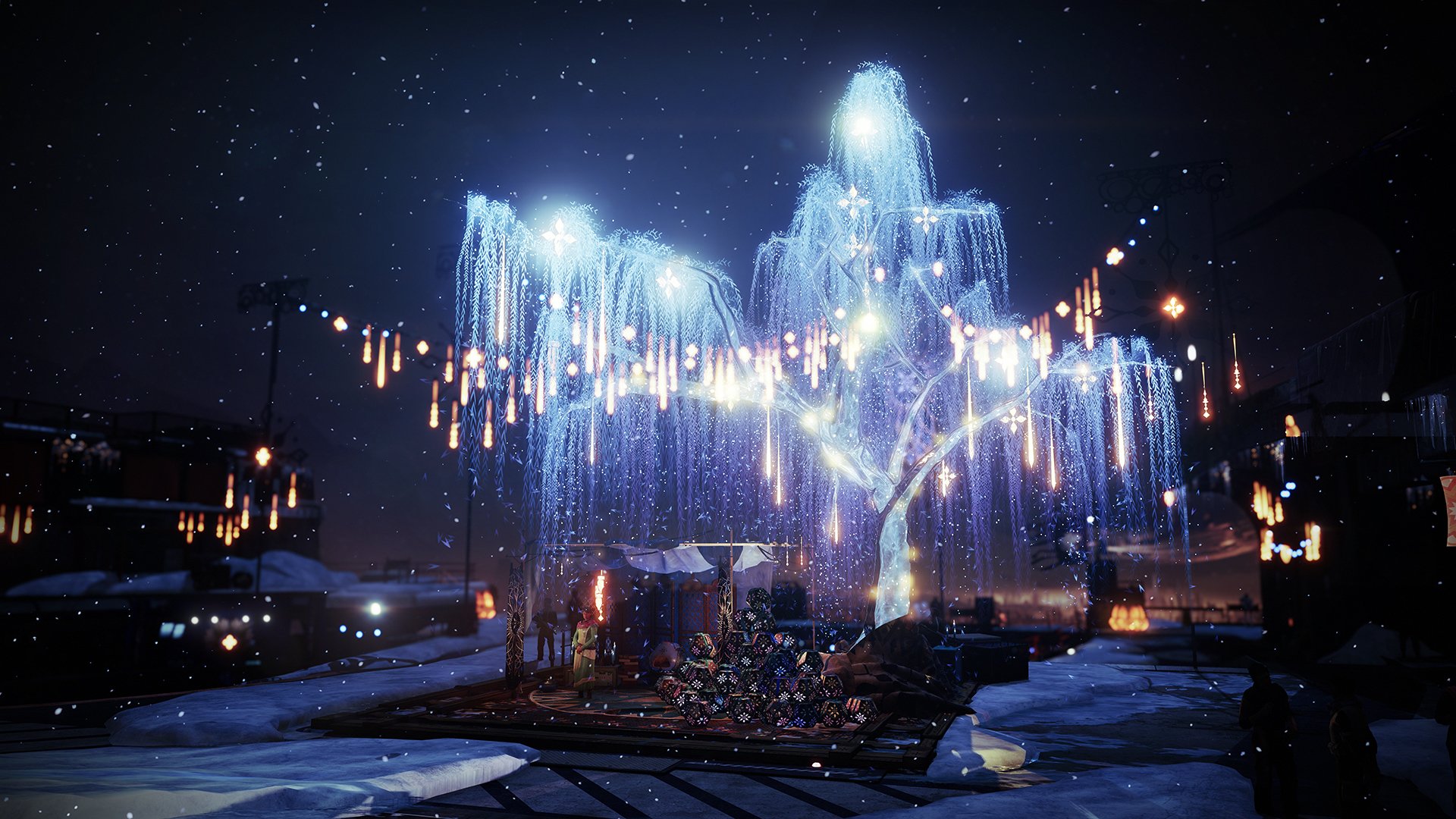 Destiny 2‘s Dawning kicked off with two quests this year. Saint-14 wants to bake cookies for the Eliksni, while Zavala intends to bring a Dawning surprise to Caiatl.

As part of the Rite of Dawning quest, players will have to grab a Red Legion datapad with festive intel about the Cabal’s traditions. And, of course, it’s up to the Guardian to get it.

The game tells you that the datapad is in Firebase Hades in the EDZ but doesn’t specify exactly where. Thankfully for players looking to breeze through this step, the location of the datapad is fairly easy to find.

Here’s where to find the Red Legion datapad in Destiny 2.

Spawn on the landing zone in The Gulch and follow the road—or what’s left of it—toward Firebase Hades. Once you spot the firebase itself, head to the circular area in the middle, then Sparrow ahead and to the left of your direction. The datapad will be by some missiles right outside the firebase. 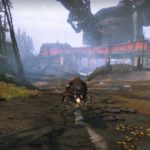 After you get the Red Legion datapad and the festive intel, your quest won’t be over yet. You’ll need to take out Cabal enemies in the EDZ to generate Ritual Schematics and clear the Pathfinder’s Crash Lost Sector (also near Firebase Hades). After grabbing those ingredients, you’ll need to loot the final chest in The Arms Dealer (also in the EDZ) to obtain Torobatl Ceremonial Vestments. And that’s not even half of the steps in the quest.

Finding the Red Legion datapad can be tricky due to the sheer size of Firebase Hades. To make matters more confusing, the game only gives you the location of the datapad when you’re near it, so players may spend longer than they should hunting down the festive intel.