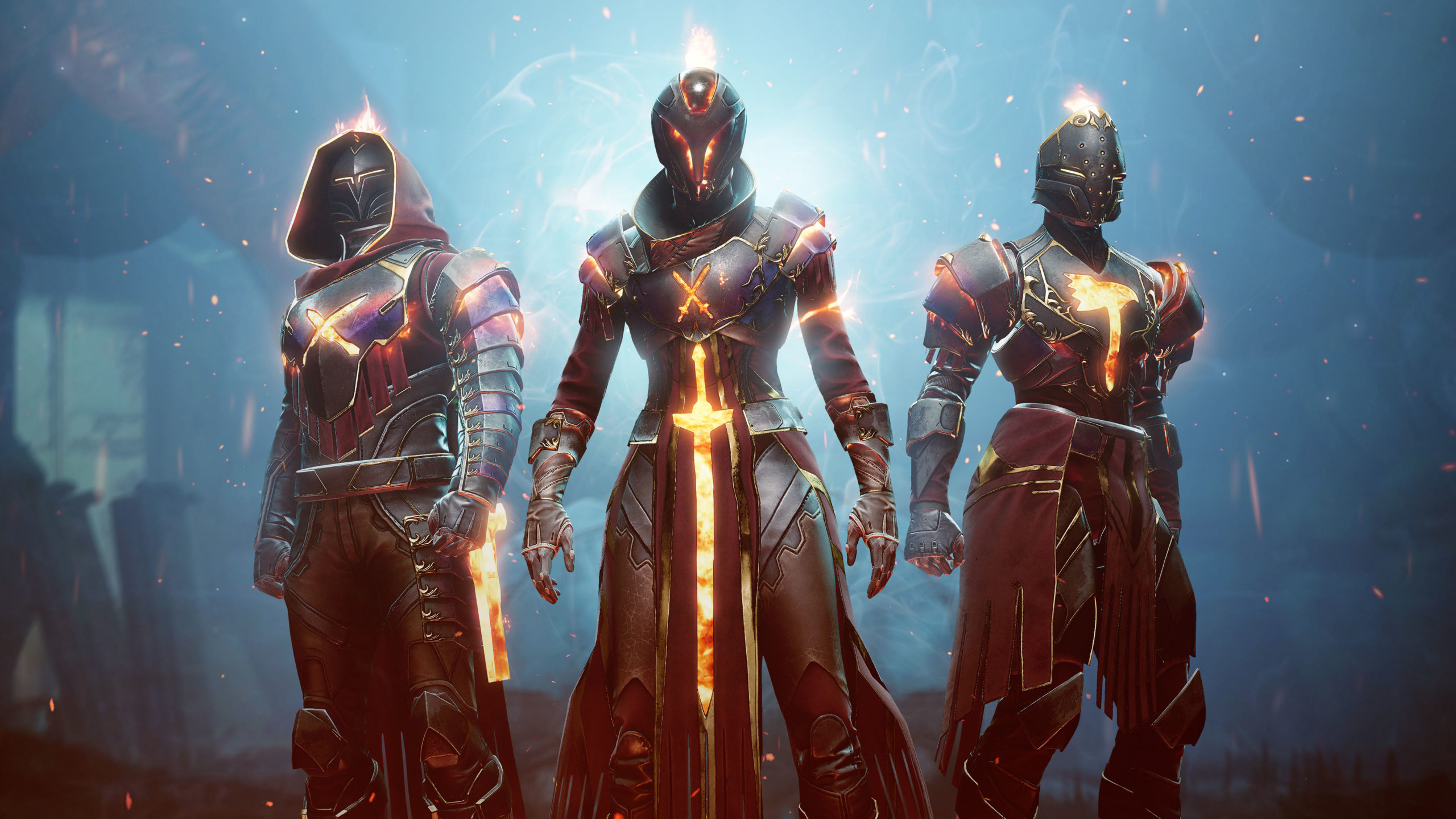 Tess Everis runs Destiny 2‘s Eververse store, where players can spend their Silver or Bright Dust to acquire a rotating collection of cosmetics. Tess’ stock changes at reset every Tuesday, bringing in new offerings for players.

Outside of some easily obtained consumables and the odd ornament that changes iron sights, the items in the Eververse store have little to no impact on gameplay. As most Destiny 2 veterans will tell you, however, fashion is the true endgame, and Eververse is the place to go to give your guardian the best looks in the Tower.

Each week, Tess has two different selections. The main Eververse tab has a few items for sale for Bright Dust, but players can find more offerings in the Bright Dust section of the Eververse store. There, seven other items are available under the Items tab, which includes emotes, Ghost Shells, armor and weapon ornaments, sparrows, or ships. The Flair tab also brings four shaders and three Transmat Effects.

Additionally, every Tuesday reset brings a slew of discounted Silver items as part of the seasonal selection for Eververse. Lastly, the Archive is available at any time and allows players to get most weapon and armor ornaments that were available for Silver.

Tess’ stock is a mix of seasonal Eververse items (which are always available for Silver and usually appear in the Bright Dust store at some point in the season) and old gear players may have missed the first time around.

Seasonal weapon and armor ornaments usually make their rounds in Tess’ stock, though the seasonal armor set will be sold for Bright Dust in individual pieces throughout the season. This allows players to obtain the seasonal set without spending Silver, Destiny 2‘s premium currency, though it does mean waiting until all pieces come in stock (which usually only happens at the tail end of each season). Each piece costs 1,200 Bright Dust, which amounts to 6,000 Dust in total—the equivalent of an armor set from an event. Once those items are gone from the rotation, however, players cannot repurchase them for Bright Dust, though they can purchase the rest of the set with Silver in the Eververse store.

Here is what Tess will have in stock for the season. These offerings are based on data from TodayinDestiny.com, which takes its information off the Bungie API. Items and their availability may change.