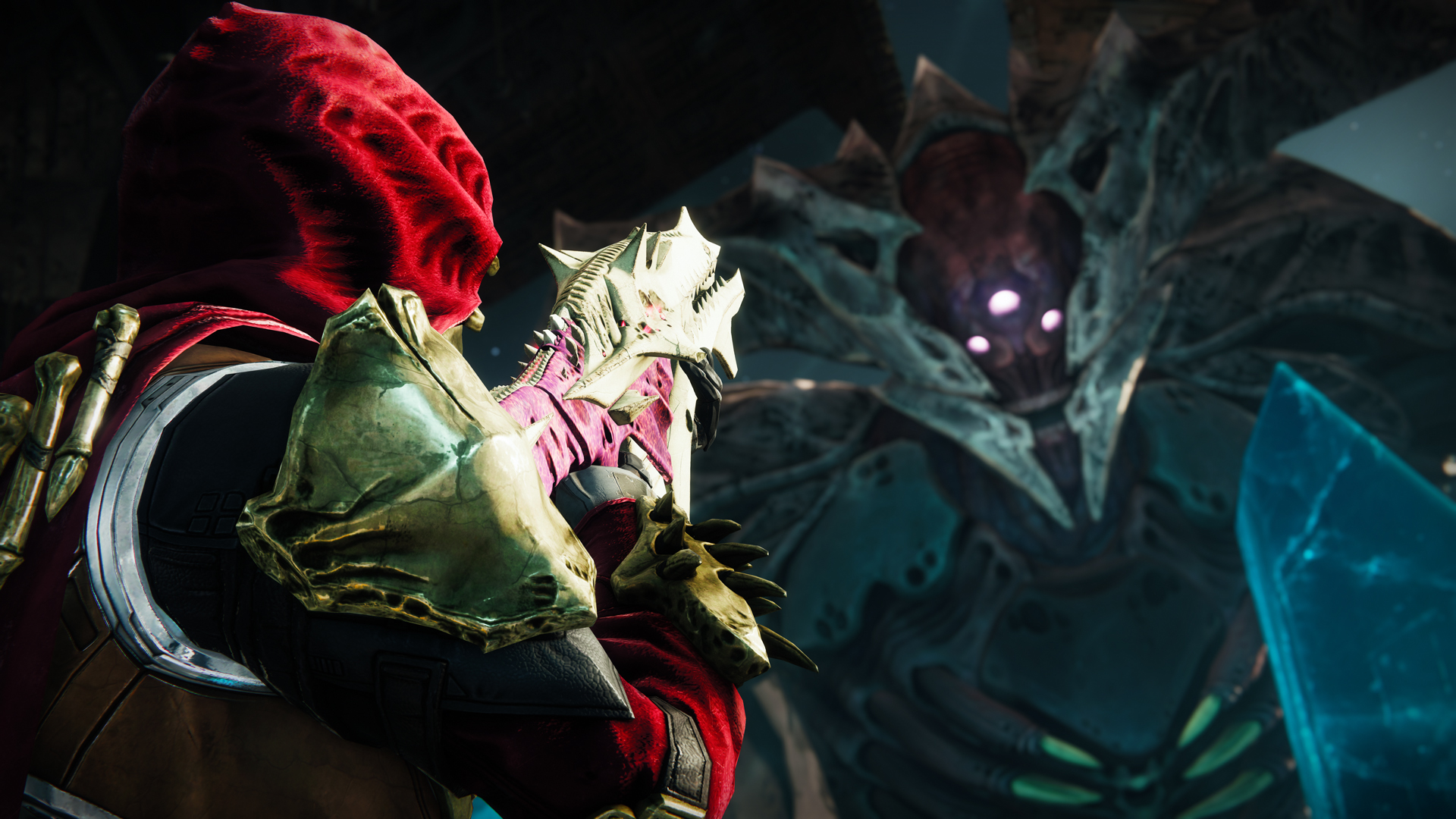 Destiny 2‘s King’s Fall raid brings a ton of goodies for players who venture into it, from its unique weapons with incredible combinations (who would have thought Dragonfly and Firefly would work so well together?) to cosmetics like the raid’s ship, sparrow, and emblem.

The crown jewel of King’s Fall mastery is the Kingslayer title, which is available by completing a series of objectives throughout the raid. Players who are used to the format of raid seals won’t really have much of a surprise with how to get it since it follows the established formula, for the most part.

Getting the Kingslayer title doesn’t require you to complete the raid flawlessly, but that doesn’t mean it will be a walk in the park. Like the Vault of Glass and the Vow of the Disciple titles (Fatebreaker and Disciple-Slayer, respectively), players will have to finish all raid challenges and triumphs and dive into the Master version of the raid if they want to take home the biggest prizes. Like other raids, King’s Fall also requires players to complete challenges (which rotate every week) and triumphs (which are always available), as well as subclass-specific runs and a run with the same class across the entire fireteam.

Since getting the Kingslayer title also requires players to try the Master version of the raid (set at 30 Power above the Powerful cap), players should keep in mind that it’s possible to raise their Power Level closer to the recommended level (and, with enough dedication, even overlevel for the encounters). Here’s how you can obtain the Kingslayer title in Destiny 2.