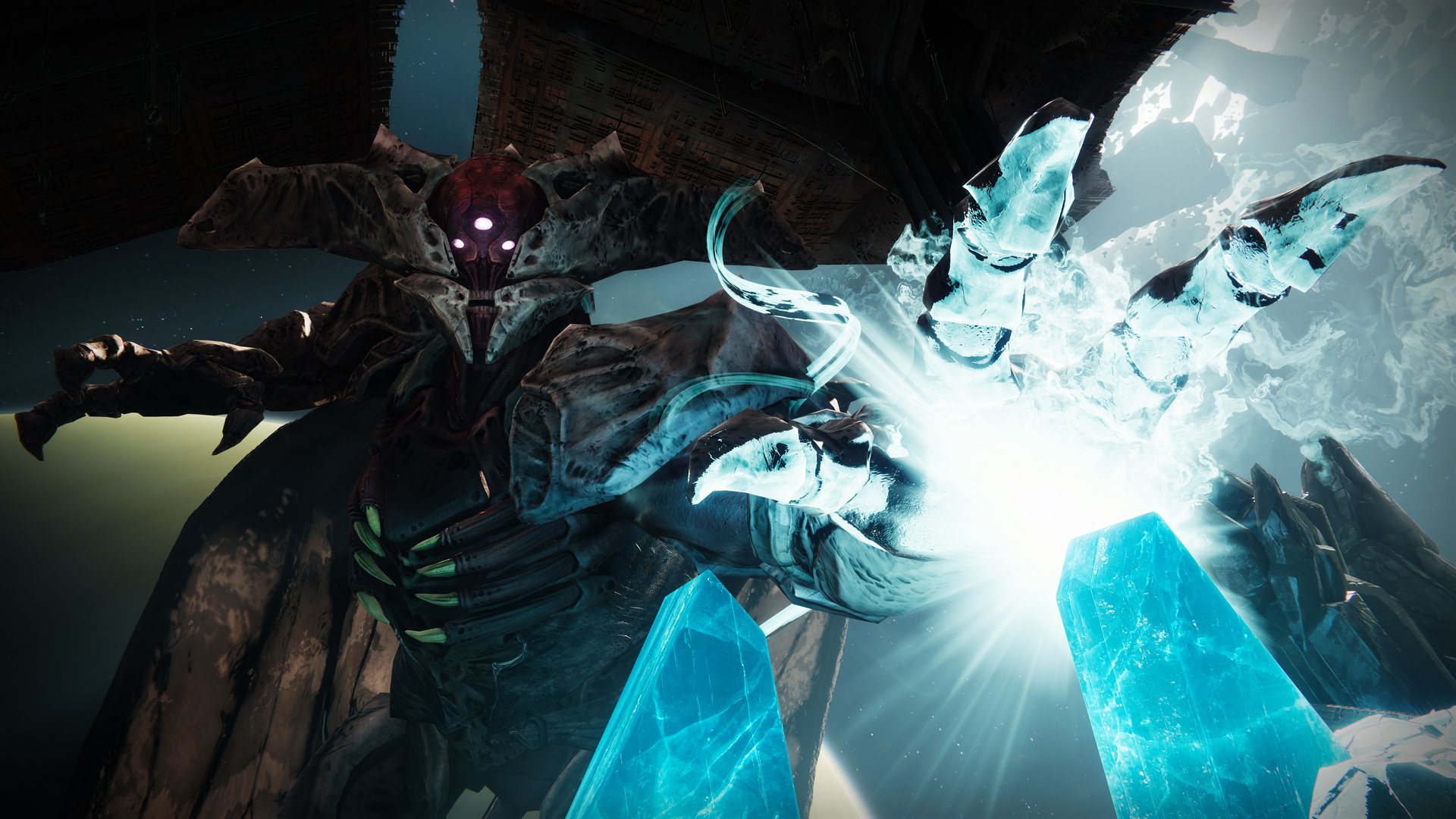 Destiny 2’s King’s Fall raid cuts close to the original and presents a hard mode for the most adventurous guardians. In addition, each encounter in King’s Fall also has one challenge (which rotates weekly) and another triumph that’s always available. Completing the triumphs will get you bragging rights and some progress toward the Kingslayer title, but the real prize lies in beating the encounter challenges.

In the base version of the raid, completing an encounter challenge will award you an extra chest with encounter loot, allowing you to get double rewards from an encounter. For the Master version, however, finishing the challenges will get you an Adept weapon for your trouble, which makes it far more appealing for players who want to complete the challenges on the raid’s harder difficulty.

The encounter challenges in King’s Fall aren’t particularly difficult, and completing most of them involves shaking up the order of how you proceed with the encounters. This makes them generally easier than other raid challenges (such as the Vault of Glass’ Strangers in Time challenge, which requires players to kill the Praetorian and the Wyvern in close succession), and players can expect a fairly uneventful ride past the challenges. The triumphs, too, are relatively simple, and completing them mostly involves rotating teammates so everyone has a chance to do the mechanic (with the exception of the Daughters and Oryx triumphs, which can be fairly tricky due to having less room for error). Here are all King’s Fall raid challenges and triumphs and how to complete them.

We’ve covered these in depth in our individual guides, which are hyperlinked below alongside the name of each challenge. You can find a short description of each objective and quick tips on completing them below. If you’re looking for more detailed strategies to beat the challenges, check out each individual guide.