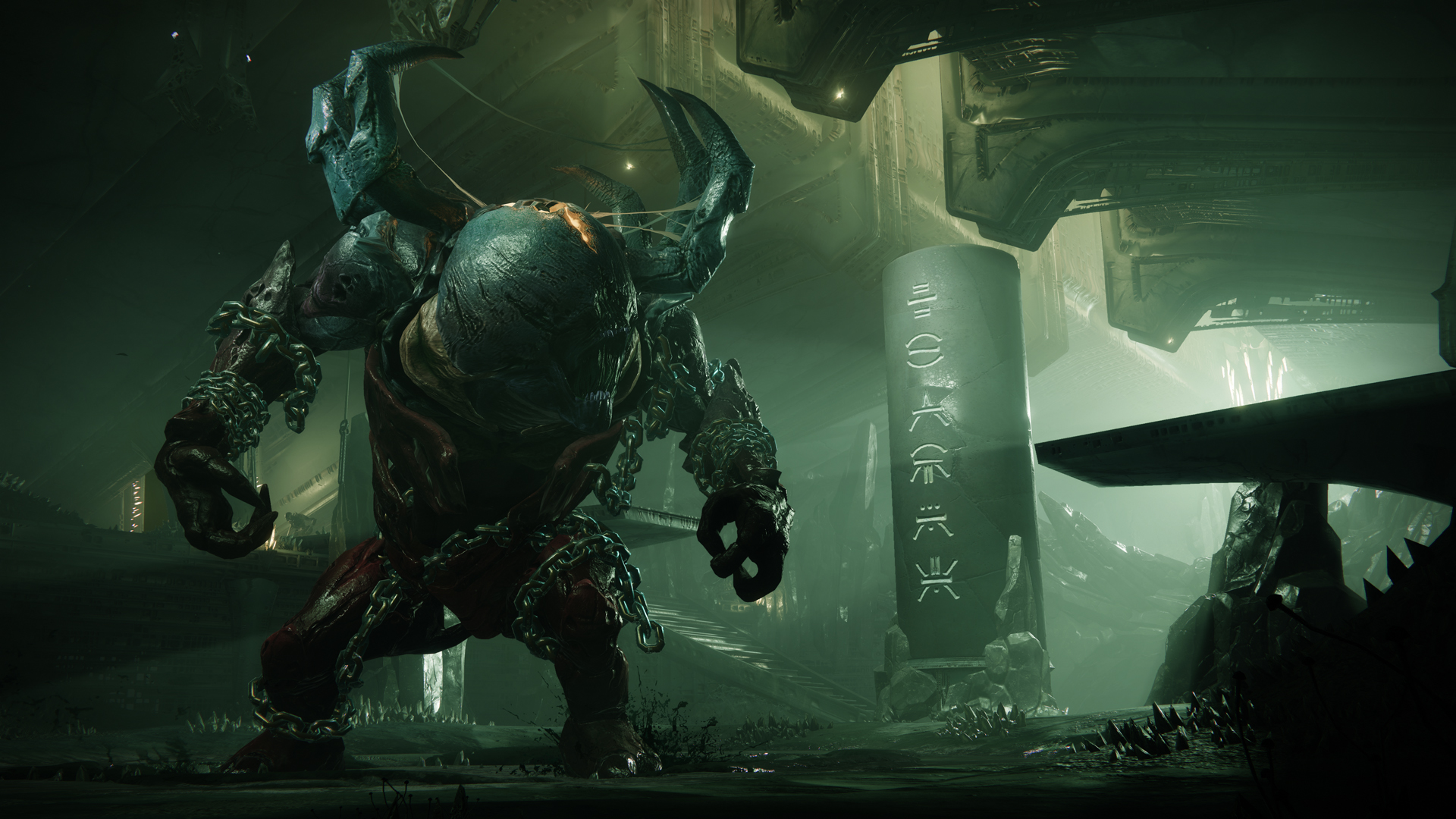 After defeating the Warpriest, guardians must take down the monstrosity that is Golgoroth in Destiny 2’s King’s Fall raid. The fight is similar to its original version in Destiny and requires players to shoot puddles of Light on the ceiling and stand on them to increase their damage to Golgoroth—all while two guardians juggle the attention of Golgoroth between them.

The Gaze Amaze challenge adds another small condition to the Golgoroth fight, and if players complete the challenge, they’ll earn another encounter chest. In the base version of the raid, it just means more loot, but in the Legend version of King’s Fall, players will also get an Adept weapon for their trouble.

Here’s how you can complete the challenge.

For the Gaze Amade challenge, players can have the encounter proceed as normal, but the Gaze Holder should jump into the pools of reclaimed Light shortly before another player steals the Gaze from them. This cycle should continue until the last round, where it doesn’t seem to matter if the Gaze holder sits on the pool.

When stepping into the pool, both Gaze holders should keep an eye on their buff interface to see if they have the Pool of Reclaimed Light buff, a telltale sign that they are in position. As long the buff gets stolen while players are in a pool, the challenge shouldn’t fail. Keep an eye on the chat on the left of your screen, though, since the game will warn you if a challenge has failed.

Additionally, Gaze Holders should be on the lookout for the Unstable Light debuff, which may appear as they set foot into the pools. This buff will explode within five seconds of a player obtaining it and will deal damage to anything within its radius—meaning it will kill any nearby squadmates but will also take a chunk out of Golgoroth’s health if it explodes close to the Ogre.

Because of how close this challenge is to the normal version of the encounter, there aren’t many changes or suggestions for gear or loadouts when it comes to the Gaze Amaze challenge. Having Arbalest is always a good idea for Golgoroth since it allows players to steal Golgoroth’s Gaze with a single bullet, which makes it both practical and ammo-efficient. Gaze Holders should also have a fast-firing weapon to shoot out the orbs Golgoroth sends at them, which can be an SMG or a machine gun.