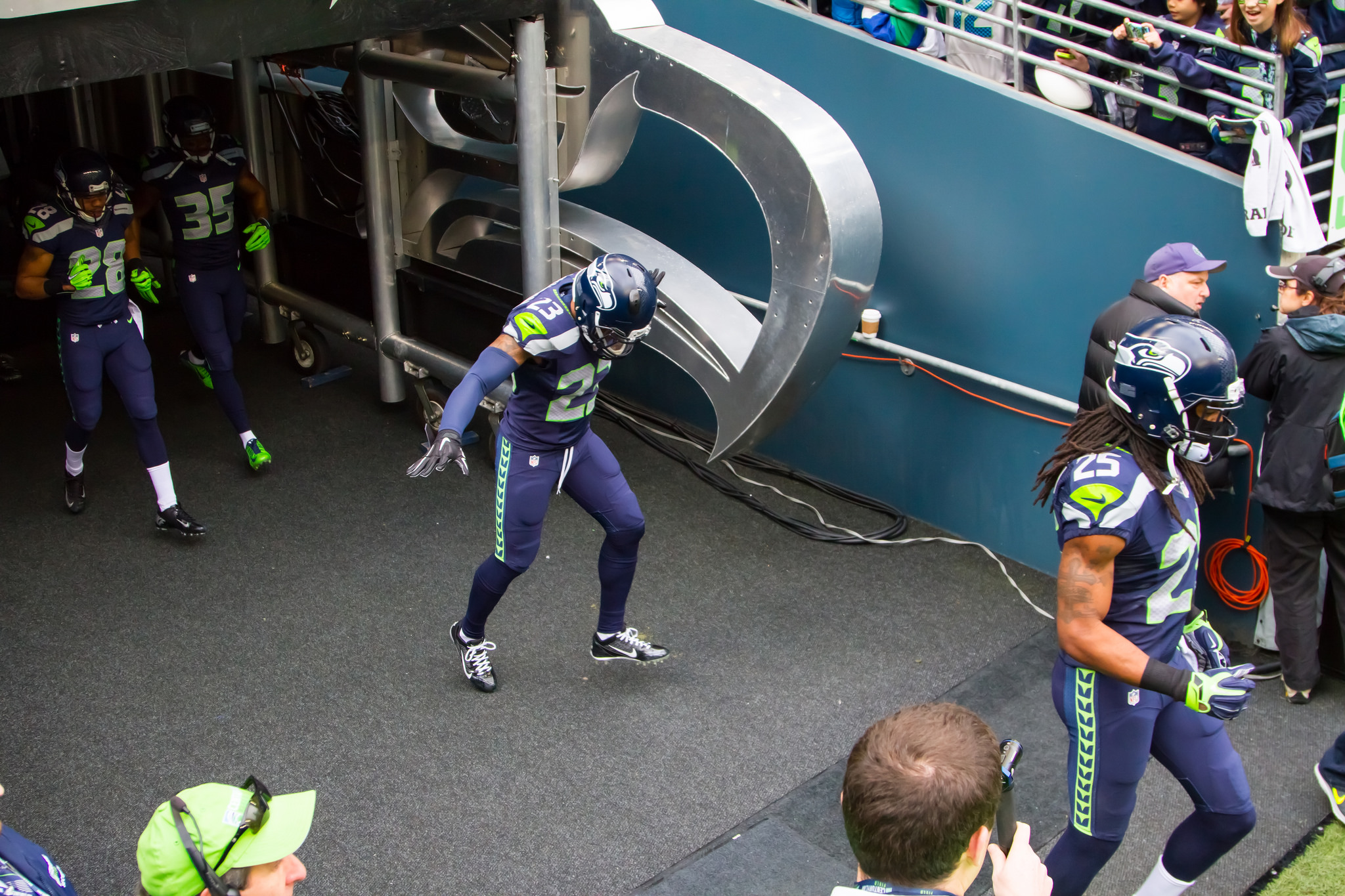 The NFL is coming to Twitch for the 2018 season.

As part of Amazon’s renewed broadcast rights deal for Thursday Night Football, games will now be available completely free on Twitch as well on the Amazon Prime platform.

Thursday Night Football was previously broadcast online via Twitter, before the NFL signed a deal with Amazon last season. That deal has now been renewed for two further years, until the end of the 2019 season. Amazon will have the rights to 11 games per year.

Amazon broadcast one Thursday Night Football game on Twitch last season, a December clash between the Atlanta Falcons and the New Orleans Saints. Perhaps this broadcast was a trial run for this expansion.

As part of the deal, Amazon and the NFL will “collaborate on additional NFL content opportunities and enhanced fan viewing experiences,” which includes making NFL content available on “Twitch’s interactive social video service.”

“Our customers love to stream football—last year, we successfully debuted NFL Thursday Night Football on Prime Video in the U.S. and around the world,” said Jeff Blackburn, senior vice president business development and entertainment at Amazon. “We’re thrilled to continue our relationship with the NFL and offer Prime members another two seasons of Thursday Night Football.”

The first game broadcast on Twitch and Amazon Prime won’t come until week four, when the Los Angeles Rams host the Minnesota Vikings on Sept. 27 in an intriguing clash between potential playoff contenders. The following week will see Super Bowl runners-up the New England Patriots welcome the Indianapolis Colts on Oct. 4.

The connection between Twitch and traditional sports has been growing in recent years. Aside from last season’s one-off NFL broadcast, Twitch has the rights to broadcast the NBA G League, as well as a significant presence in professional wrestling with companies like Lucha Libre AAA Worldwide and IMPACT Wrestling.