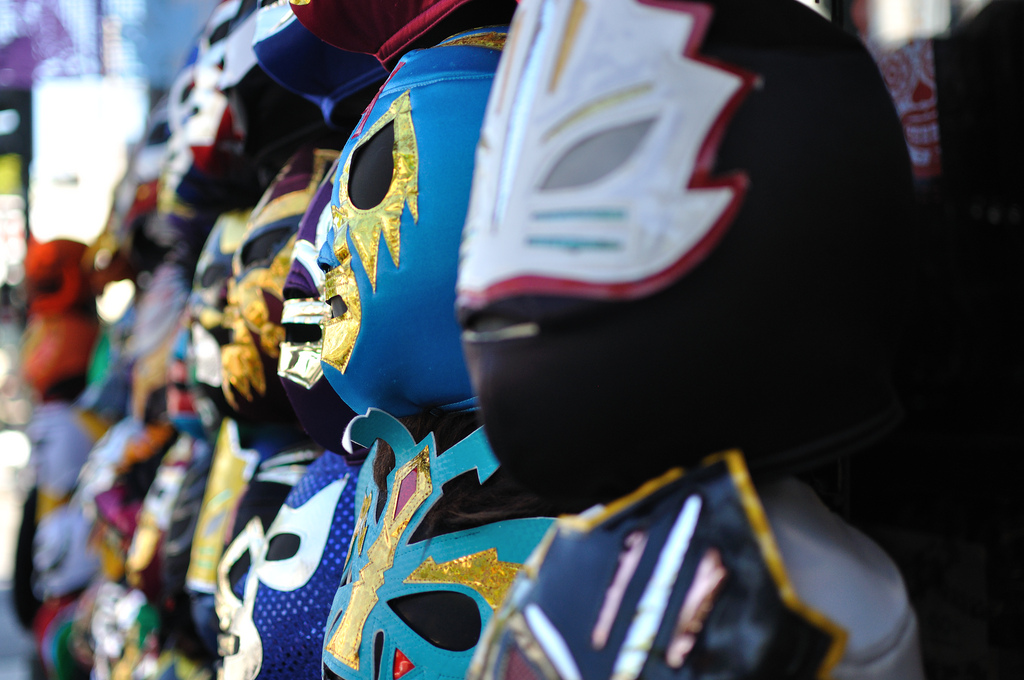 Twitch is expanding its coverage of professional wrestling, signing up to broadcast one of the biggest wrestling events in the world.

Lucha Libre AAA Worldwide (AAA) has joined companies like WrestleCircus in broadcasting their product on Twitch with this weekend’s TripleMania, the kickoff event for the partnership.

“We are very excited by the reaction of our fans to the ‘match of the decade’ between Dr. Wagner Jr. and Psycho Clown,” Dorian Roldán, vice president of AAA said. “This is why we decided to partner with Twitch to livestream Triplemanía XXV exclusively on their platform and mobile applications. Since we both share a passion to innovate, we look forward to having Twitch broadcast our show around the world.”

AAA has launched channels for both English and Spanish coverage, with marathons of previous TripleMania events being broadcast in the run up to Saturday’s event.

This year’s TripleMania, as well as the hotly anticipated match between Dr Wagner Jr. and Psycho Clown, will feature a three-way Tables, Ladders, and Chairs match for the AAA Championship. Johnny Mundo, known to WWE fans as John Morrison, will defend against Texano Jr and Hijo del Fantasma.

The stars of GFW Impact will also be in a tag team title match, with Aero Star, Drago, and Sexy Star of Lucha Underground also on the bill.

As big as this event is, it could struggle—TripleMania goes head to head with the historic Floyd Mayweather and Conor McGregor boxing match, and will likely steal a lot of pro wrestling fans. That match could well be watched by 50 million people in the U.S. alone.

The channels will begin broadcasting tomorrow at 5pm CT, with TripleMania starting at 7pm CT on Saturday.