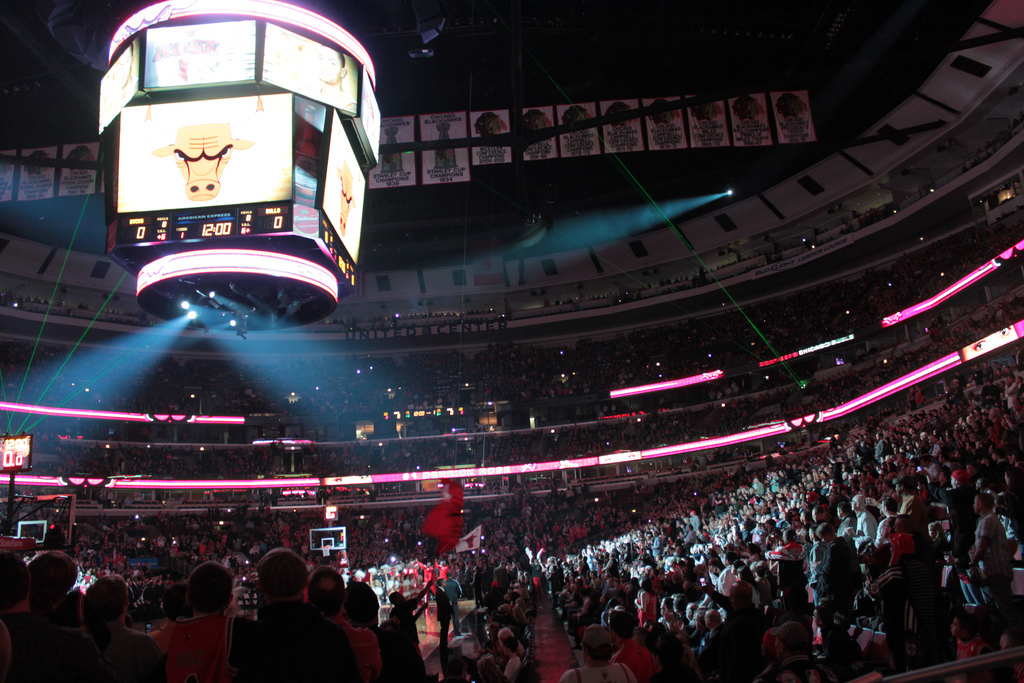 Twitch has signed a deal to broadcast NBA G League games, as part of the streaming platform’s continued expansion into non-gaming content.

Up to six games a week from the developmental league will be broadcast on Twitch, with the broadcasts available on demand afterwards.

The broadcasts will make use of Twitch’s new interactive tools to present a variety of statistics on the screen, from individual player performance to whole league information. Viewers can also earn “loyalty points” through “passive and active behaviors and interactions with the stream”. According to the NBA release, these points will eventually mean prizes.

Select streamers will also be co-streaming the broadcast, engaging with their own communities and providing a more casual presentation of the action.

The deal is the latest move by the NBA to engage the Twitch and esports audiences. 2018 will see the launch of the NBA 2K League, as seventeen current NBA franchises take part in the league. The process of putting together teams for that will begin in February, with the season getting underway in May.

The NBA G League broadcasts also come a week after the NFL’s Thursday Night Football game between the New Orleans Saints and the Atlanta Falcons was hosted on Twitch. The rights to TNF are held by Twitch owners Amazon. Professional wrestling has also found a home on Twitch, as the broadcaster looks to expand the breadth of programming available to its sizeable young audience.

The G League broadcasts get underway on Friday, with the Rio Grande Valley Vipers taking on the Austin Spurs at 7:30pm CT live on Twitch.