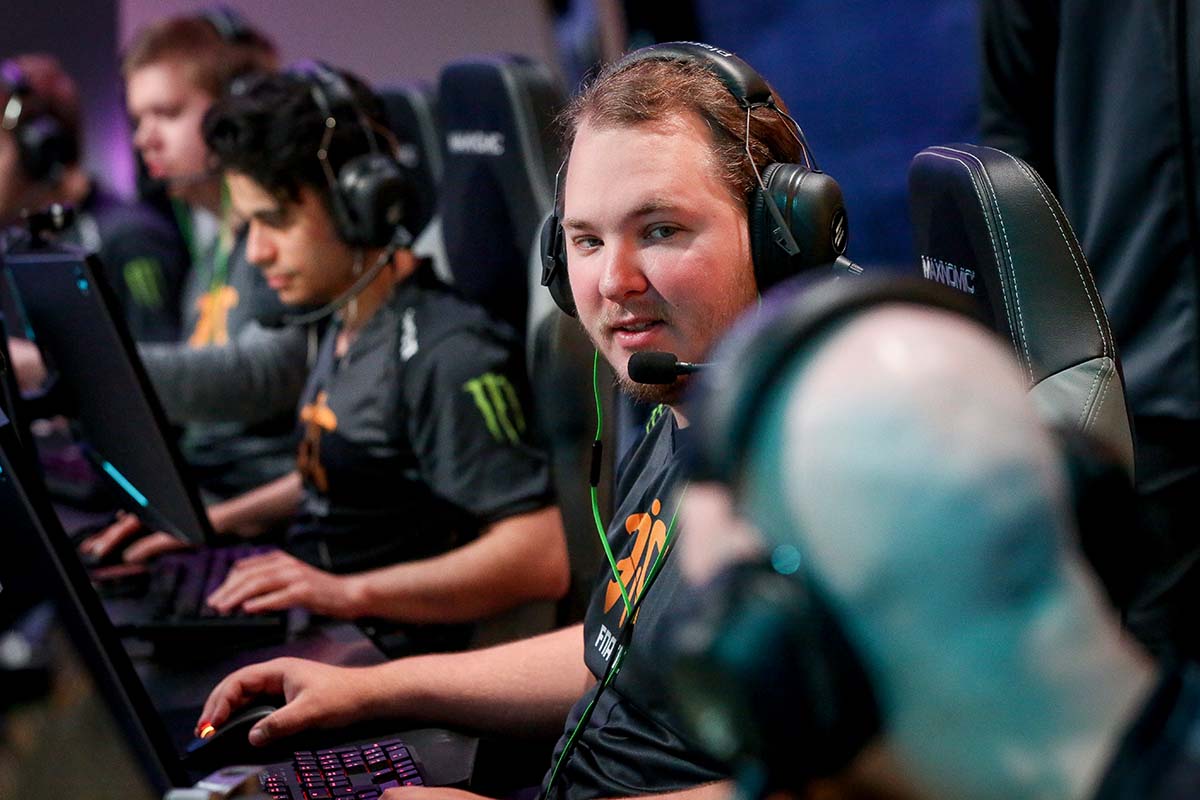 The rumored CS:GO trio of Robin “flusha” Rönnquist, Timothy “autimatic” Ta, and Miikka “suNny” Kemppi has had a hard time finding an organization to represent, according to the Fnatic Counter-Strike legend.

During a recent episode of the HLTV Confirmed podcast, flusha said them signing together is “probably not going to happen.”

Flusha said the trio found two more players to join them if they had an organization that could make it happen. But given the state of the world and Counter-Strike because of the ongoing COVID-19 pandemic, Flusha said orgs are less willing to buy out contracts or buy into CS:GO. He said there’s been little interest from “established” organizations.

Flusha stepped down from the Fnatic starting roster in January and his replacement, Jack “Jackinho” Ström Mattson, was announced just days later. Autimatic has been on the Gen.G transfer list since December—all of his teammates have either signed with other teams or left CS:GO for VALORANT. SuNny was moved to ENCE’s inactive roster in December as well, just a month prior to the org relaunching its CS:GO division with an international roster.

The future of this trio will inevitably come down to whether an “established” organization pulls the trigger on signing them. While autimatic has revealed that he intends to still compete in CS:GO, he did tease that he had been spending his holiday player break playing “a game made by Riot.”