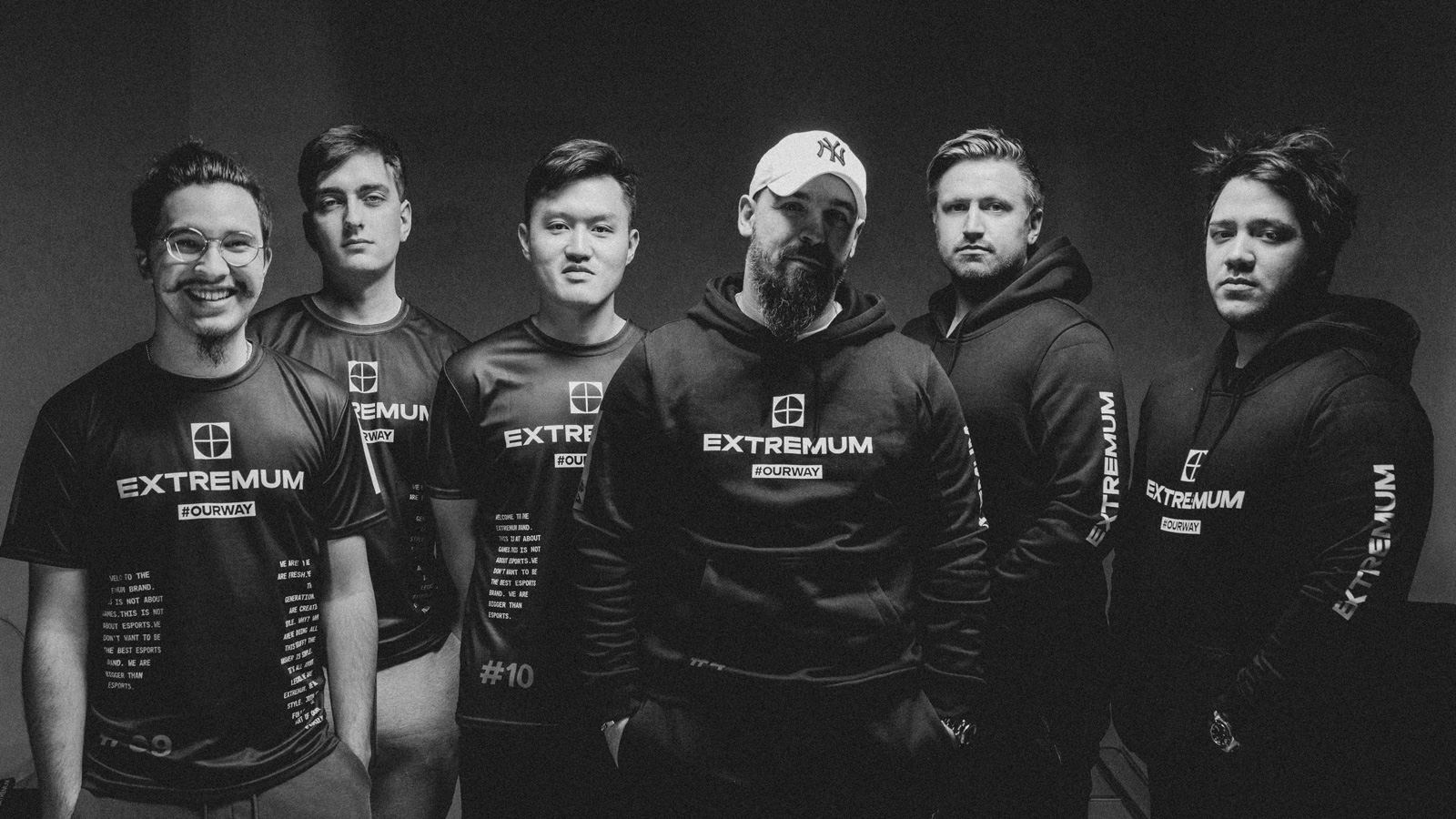 Russia-based esports organization EXTREMUM has re-entered the CS:GO scene with the acquisition of Hansel “BnTeT” Ferdinand and the core of the former 100 Thieves roster, the org announced today. The players will be joined by coach Aleksandar “kassad” Trifunović, who previously coached the 100T players and most recently left the Cloud9 Colossus project.

BnTeT joins after a year-long campaign with Gen.G Esports after making a name for himself with TYLOO. Gen.G got off to a hot start but after cooling off, the team lost some of its key players to VALORANT before the organization put the roster on the transfer list at the end of 2020. Now only Timothy “autimatic” Ta remains on Gen.G’s inactive roster.

100 Thieves re-entered Counter-Strike in October 2019, signing the Renegades roster from Australia after back-to-back Major playoff appearances. But the team struggled to find success under their new banner, failing to capture a first-place finish during their time at 100T.

Additionally, both the players and the organization grew dissatisfied with playing CS in North America. Now with EXTREMUM, the players have had their wish of moving to Europe fulfilled.

EXTREMUM will have a competitive structure similar to 100 Thieves. Aaron “AZR” Ward will take command as the in-game leader, Sean “Gratisfaction” Kaiwai will man the AWP, Jay “⁠Liazz⁠” Tregillgas will play a support rifler position, while Joakim “jkaem” Myrbostad and BnTeT will fill the primary rifling roles.