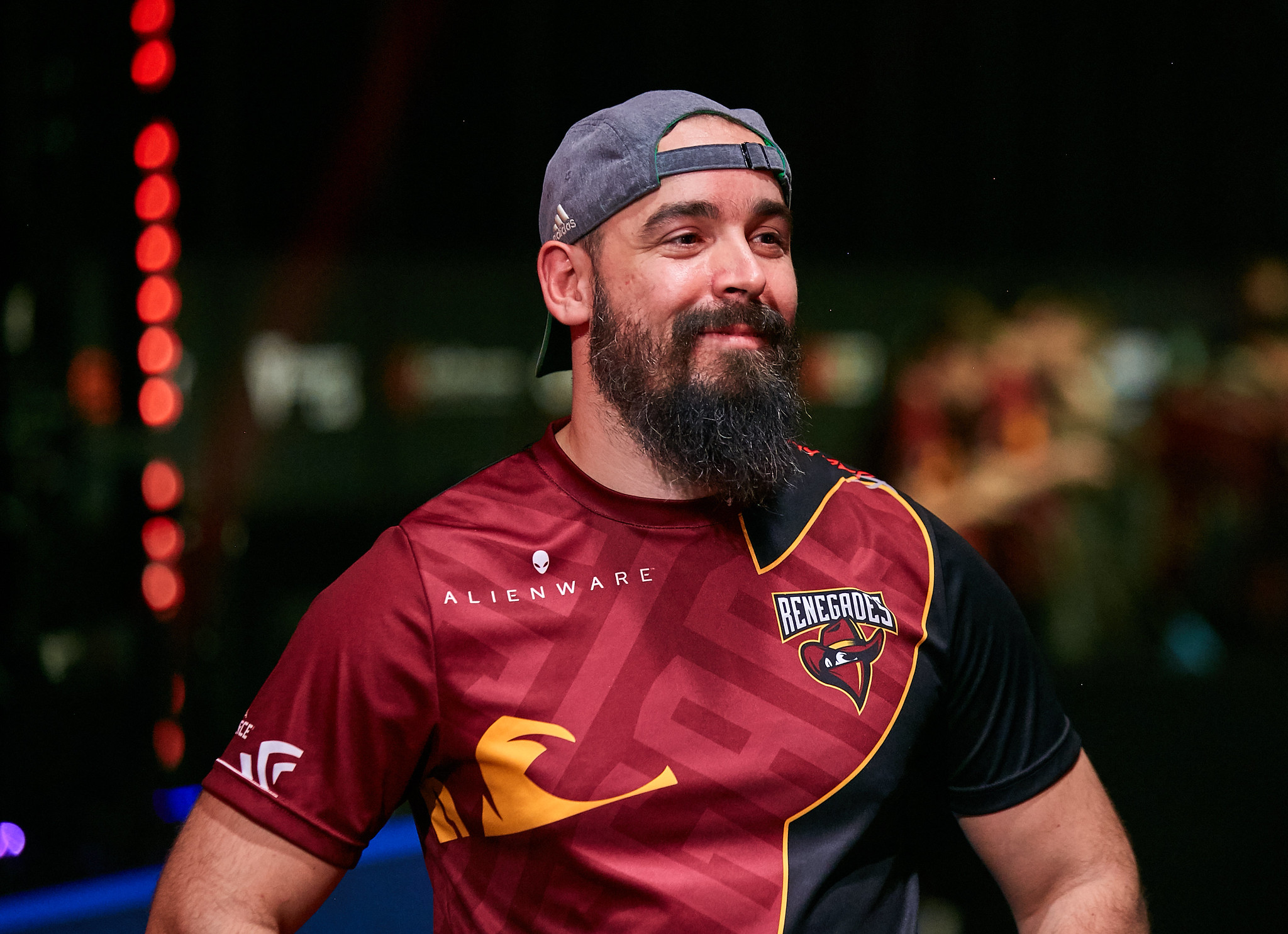 Kassad decided to leave due to a “stylistic clash” between his coaching style and the team’s in-game leader, Alex McMeekin, according to C9’s general manager Henry “⁠HenryG⁠” Greer.

Kassad said HenryG was correct and that his vision for the team and their approach to the game were just too different from the start to make something work. Thus, the GM decided it was best for both sides to move on while everyone is on break ahead of playing in any 2021 CS:GO competitions.

“With the player break here, I’ve decided that it was in everyone’s best interest to move in a different direction and prepare for the next season,” HenryG said. “Thanks to kassad for laying the foundations for the team and we wish you all the best.”

C9 brought kassad in alongside HenryG to rebuild the org’s CS:GO division at the start of September, when the work on the “Colossus” roster began.

With his departure, HenryG doesn’t have immediate plans to fill the team’s hole at coach, citing the recent coaching bans due to a spectating bug controversy as a reason.

“I am still deciding which path to follow regarding the position,” HenryG said. “Considering the recent controversy around the role, my options are rather limited. Also, I think coaching is still a bit of a dark art we haven’t quite harnessed when it comes to CS:GO. With that said, I am absolutely willing to take a gamble on someone looking to prove themselves at the very top.”