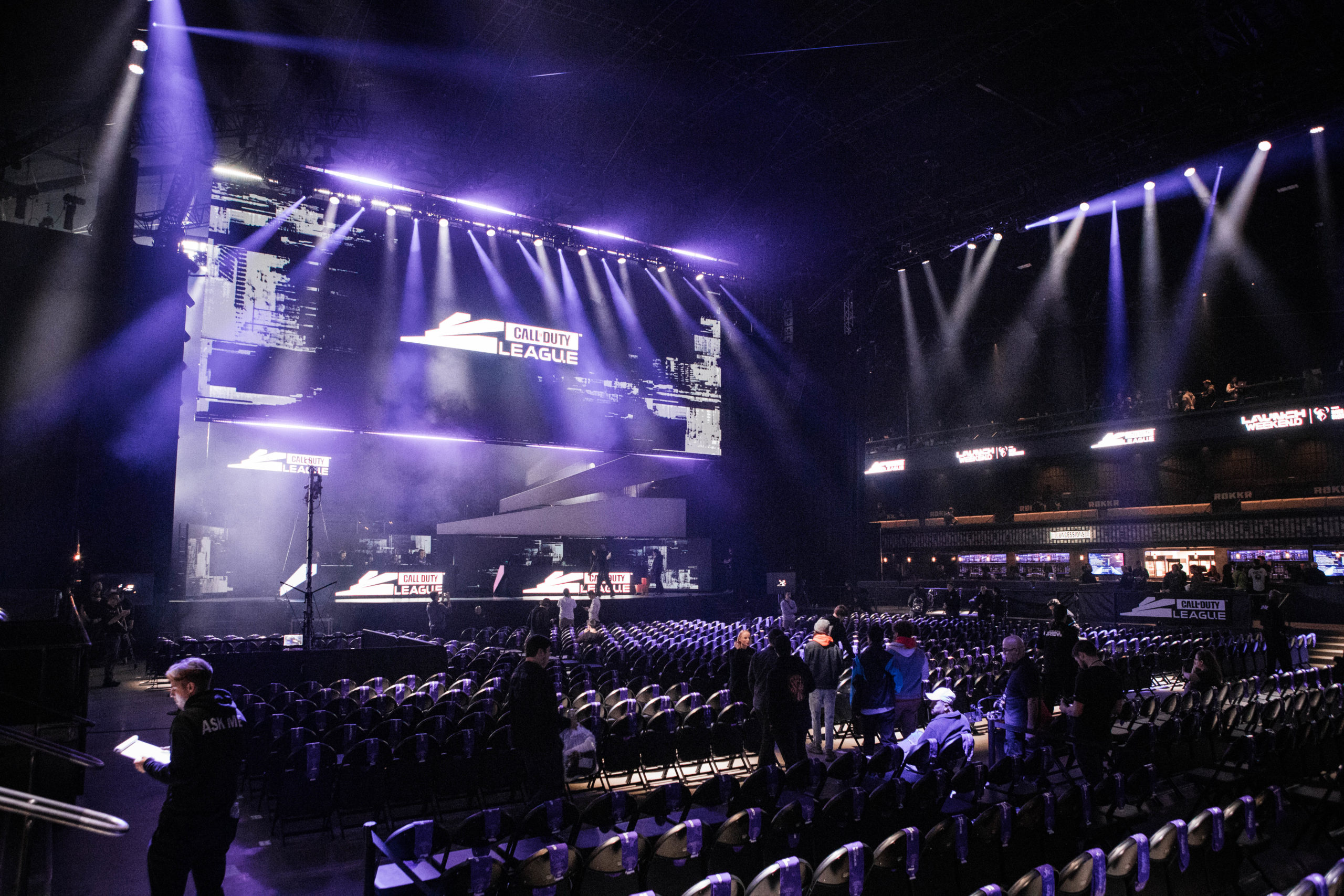 Stage Two of the 2021 Call of Duty League season ended last weekend with the Toronto Ultra unexpectedly taking down the Atlanta FaZe to win the tournament. That means that after a brief one-week break, Stage Three is right around the corner.

The Call of Duty League introduced the groups for Stage Three today. Just like it’s done all season, the league determined the pools through a group selection show.

Thanks to their victory at the Stage Two Major, Toronto were automatically placed in Group A, while Atlanta went into Group B. Toronto were given the first pick of the group selection show and chose to put OpTic Chicago in Atlanta’s pool. Atlanta then had the opportunity to draft the Dallas Empire into the Ultra’s group. This process was played out until all 12 franchises were locked into one of the two groups.

Here are the groups for Stage Three of the 2021 Call of Duty League season.

Most notably, Stage Three’s Group A features three teams—Toronto, Dallas, and Minnesota—that placed in the top four at the Stage Two Major. Group B, on the other hand, features Atlanta and the four teams—Chicago, L.A. Thieves, New York, and Seattle—that walked away from the Stage Two Major with a top-six or top-eight placing.

Stage Three will consist of three weeks of pool play followed by a double-elimination tournament. Each franchise will play one best-of-five series against the other five teams in their group to determine their seeding for the Stage Three Major. The teams that place first through third in each group will start the Major in the winners bracket. The squads that finish Stage Three group play in fourth through sixth place in each pool, however, will begin the tournament in the losers bracket from the get-go.