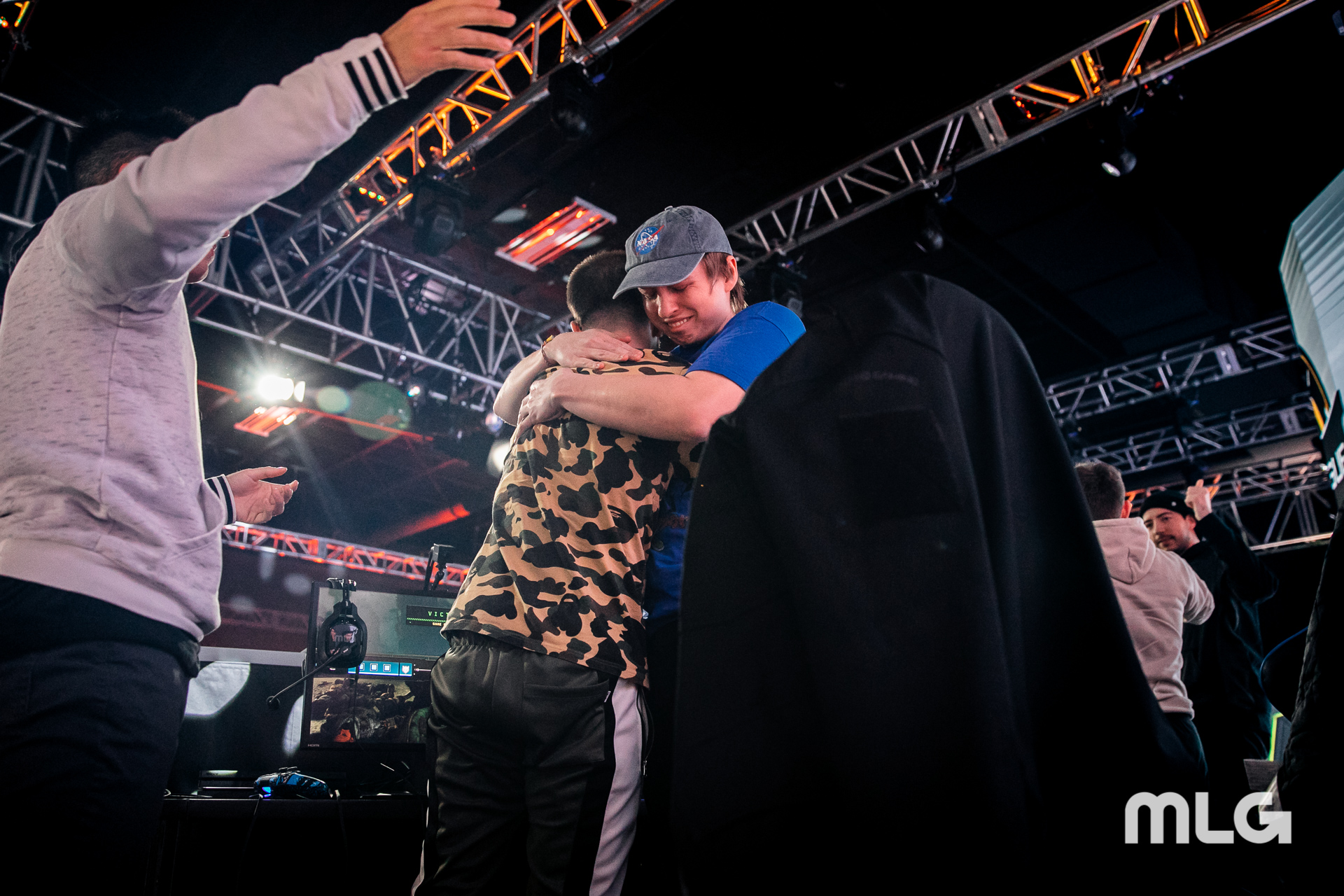 The Florida Mutineers are turning to a familiar face to fix their woes heading into Stage Three of the 2021 Call of Duty League season.

Havok, who played the entire 2020 season on the Mutineers, has been inserted back into the starting lineup, the team announced via Twitter. While Florida has not announced who will comprise their entire roster for Stage Three, Havok would likely replace Slacked, who the Mutineers benched following a top-10 finish at the Stage Two Major on April 11.

With Slacked, the Mutineers, while showing potential, including a sweep of OpTic Chicago during Stage Two group play, have been inconsistent through the first few months of the CDL season. After exiting the recent Major with one win, no prize money, and 10 CDL Points, Florida sit in ninth place in the league’s standings. Only the top eight teams will qualify for the CDL Playoffs.

The Mutineers experienced success with Havok in the starting lineup last season. Despite using three different rosters throughout the season, Florida won three online events and made the grand finals of one of the final offline events. The team fell flat in the CDL Playoffs, however, finishing with top eight.

Neptune, a rookie, replaced Havok as a starter shortly before the 2021 season. Havok has competed in the Challengers circuit since his benching.