The previous generation won't be left in the lurch. 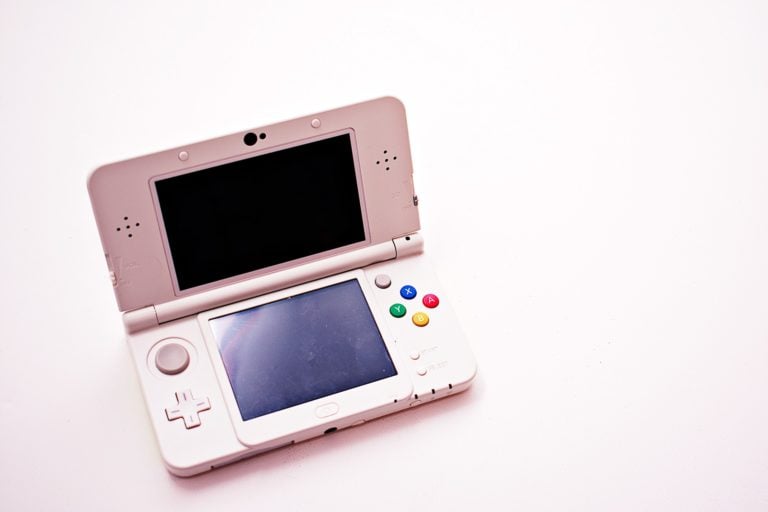 The handhelds will no longer be in production. 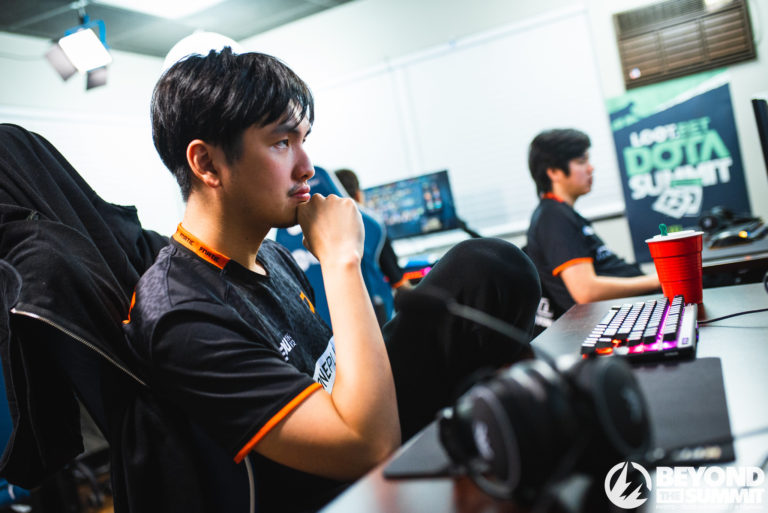 The Singaporean wants to play "for another region." 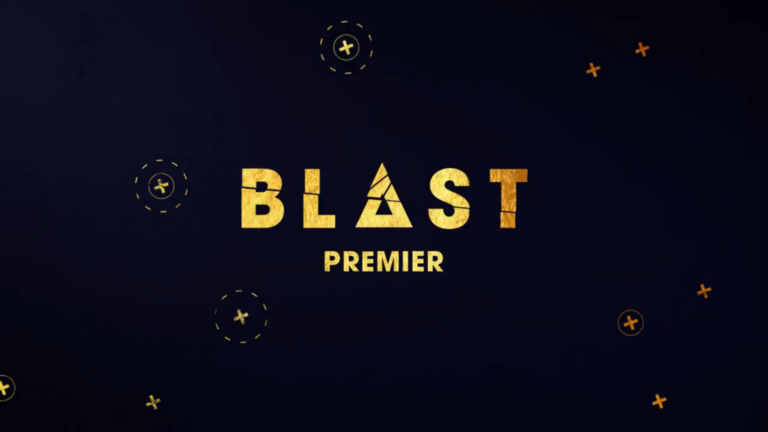 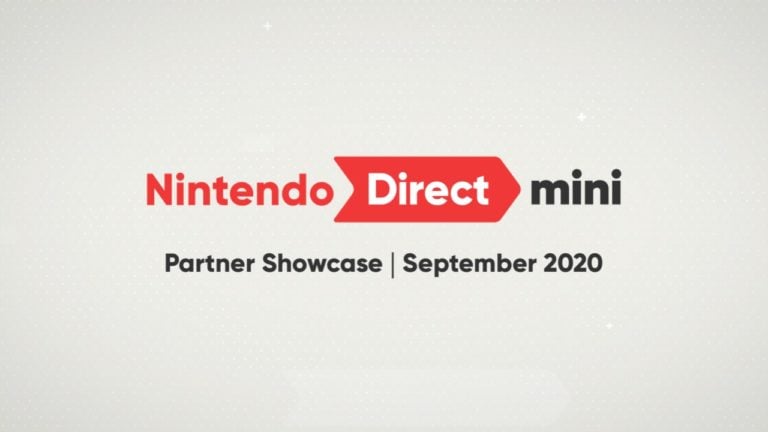 The next Nintendo Direct Mini is coming Sept. 17 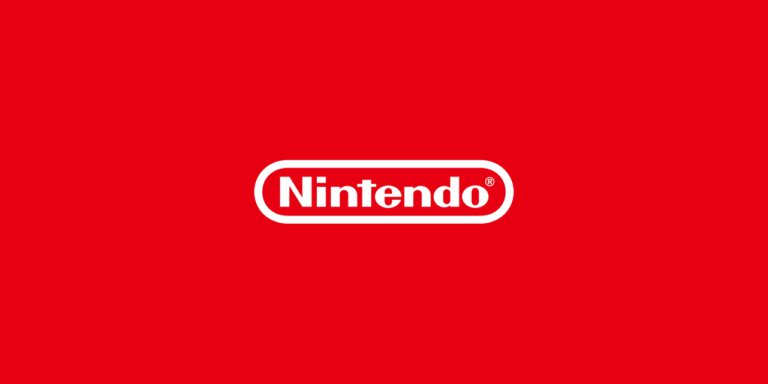 The Nintendo Switch successor is planned–but very far away

It's officially coming out in 20XX. 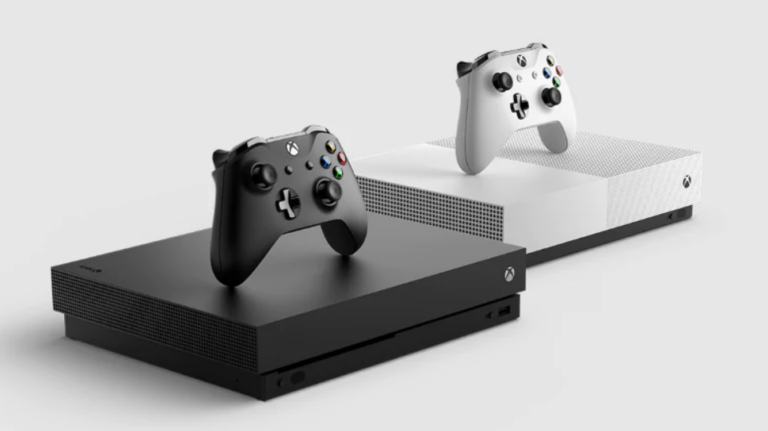 Here are the retail boxes for Xbox Series X and S 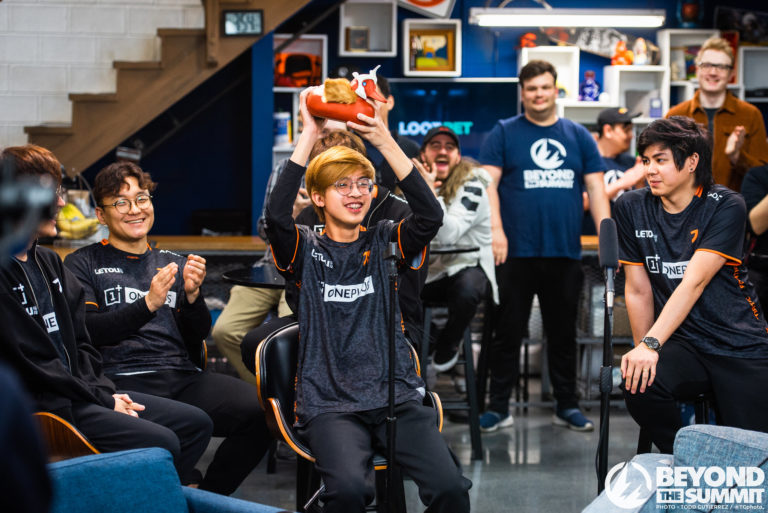 It's supposedly retailing for €499.