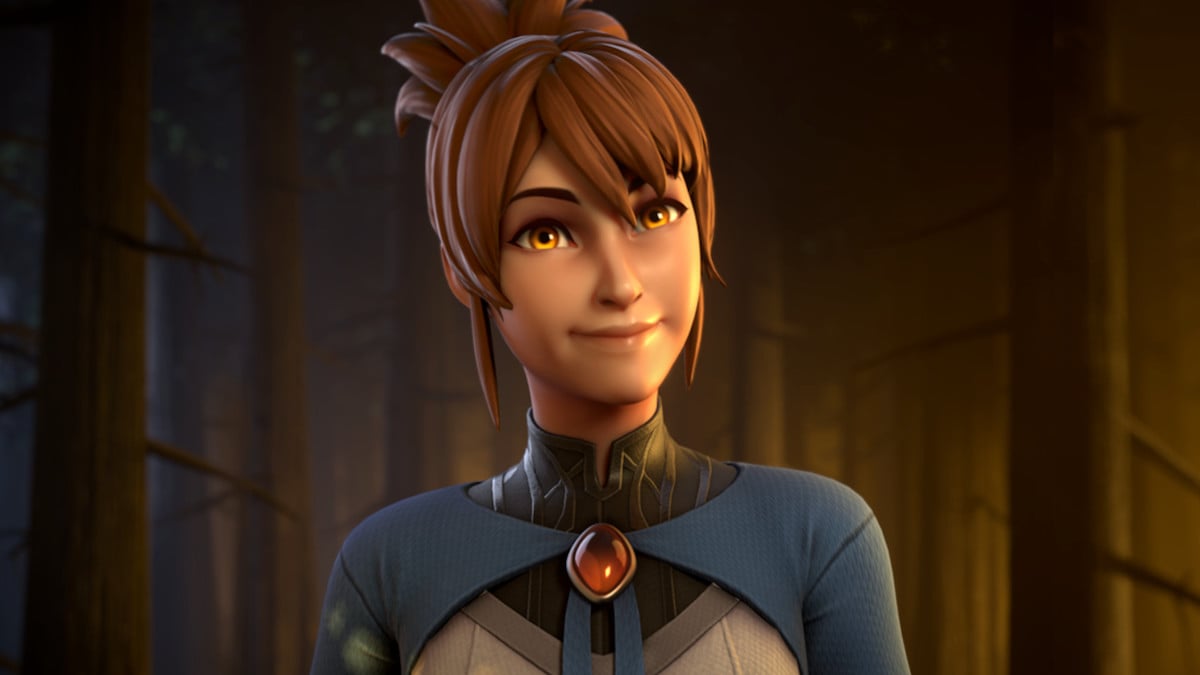 Dota 2’s metagame is notorious for shifting and changing courses on a dime given the flexible nature of hero roles and the huge impact items have on the game. These days especially, diverse tournament metas are to be expected, with only a handful of heroes going unpicked.

At the highest levels of play, games can be won or lost even before the creeps spawn. Having a good hero composition can spell the difference between a struggle to breach high ground or a team with heroes that complement each other and form a well-oiled machine.

Based on the current competitive metagame, this tier list outlines which heroes are picked most often by professional teams and those that stand out in terms of win percentages. Note that this list will not include every hero, mainly because there are simply too many in Dota to count. Instead, we’ll break the list to roughly 40 of the most popular and effective heroes.

Dota 2’s meta was shaken quite a bit after the Arlington Major. Professional players worldwide had about a month to figure out the meta before the International 2022 Last Chance Qualifiers.

The most recent professional matches showcased the picks that pro players heavily favored compared to others in the pool, and public-ranked matches in Dota 2 have been a mirror of this sentiment.

Tier one heroes in Dota 2 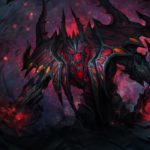 Tier one heroes make up the top of Dota 2’s meta. You can expect to see these heroes in most professional matches and high-ranked matches if they aren’t already banned.

Undying is currently the tank in Dota 2. Regardless of being a core or a support, Undying is a menace in every teamfight that his enemies will need to deal with. Not only is he tough to kill, but Undying can also turn every skirmish into a nightmare with his Tombstone.

Morphling turns into a god-tier hero if there are decent targets he can use his ultimate on. With an Earthshaker or Dark Willow, Morphling can take over a match himself.

Enigma can be fitted into all types of hero compositions. Enigma scales greatly into the late game and he can hold his own in most lane match ups with Eidolons. Farming will be a priority for Enigma regardless of his position since he’ll need his core items, a Blink Dagger and a BKB, to pull of uninterrupted combos.

His ultimate, the Black Hole, makes Enigma a constant threat since he’ll be able to to turn any teamfight around. With the help of a Blink Dagger, Enigma can retain his distance and jump in at the right time to cast his ultimate.

Pangolier and Tusk are two of the best-performing initiators in Dota 2. Their exceptional mobility tools allow them to chase and start fights. Players can also use these tools to escape, and both have the potential to snowball into the mid-game.

Once these two heroes take off, they can one-shot supports and lockdown cores, making them valuable to all types of lineups.

Primal Beast has been one of the most picked heroes at The International 2022. From his ganking potential to his teamfight presence, Primal Beast is the ultimate initiator to have in your team these days.

Despite his size, Primal Beast is quite mobile and has the potential the take over the game from the offlane. Though the hero has also seen some play in the mid lane, he’s been a more consistent offlaner.

Tiny and Marci were heavily hit by the nerf hammer in the last patches. Despite their weaker kits, the two still see competitive play with great success. Generally played in supporting roles, Tiny and Marci are great at initiating teamfights, especially in the earlier stages of a match. 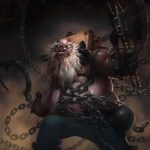 Tier two heroes can be just as strong as tier one heroes. Members of the second tier will often have higher pick rates since they’ll be less likely to be banned than tier-one heroes. The heroes on this list can even break into the first tier after small balance patches.

The second tier generally consists of heroes that can win their lane by themselves and with mobility spells. Farming fast will also be a plus for these heroes to extend their early lead. 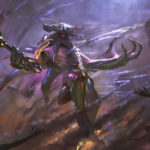 Tier three heroes will be seen less commonly than first and second-tier members. The heroes in the third tier are still relatively strong, but they may have a few shortcomings that can prevent them from breaking into the tiers above.

Most tier-three heroes tend to be situational picks. They can also take over matches like tier-one heroes in the right circumstances.

This is not an end-all list of heroes to pick. As mentioned, the flexibility of roles and laning in Dota 2 means that even the most unorthodox picks and strategies can sometimes work.

And with the huge variety of heroes available to play, there’s almost always a way to fit that one Dota 2 hero into your team composition.