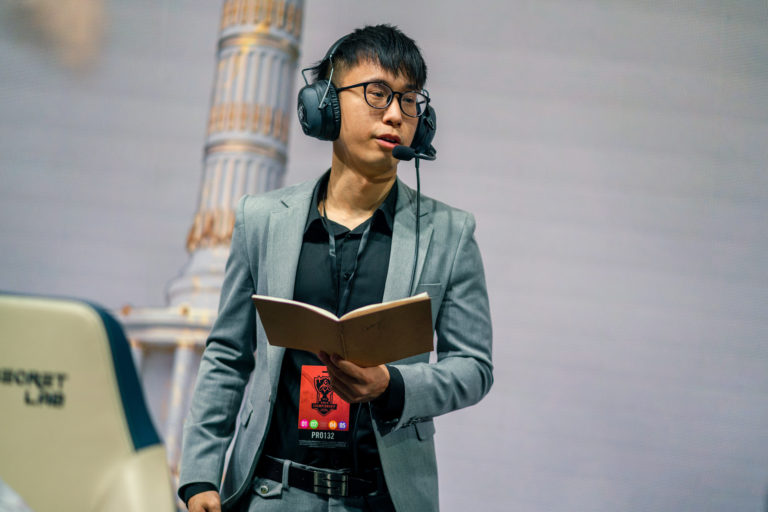 TSM has found its new head coach after Bjergsen left the organization to reportedly play on Team Liquid. 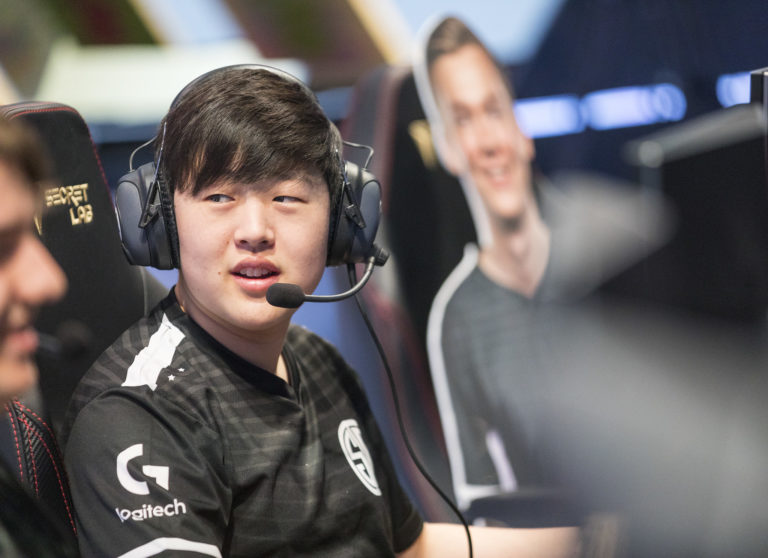 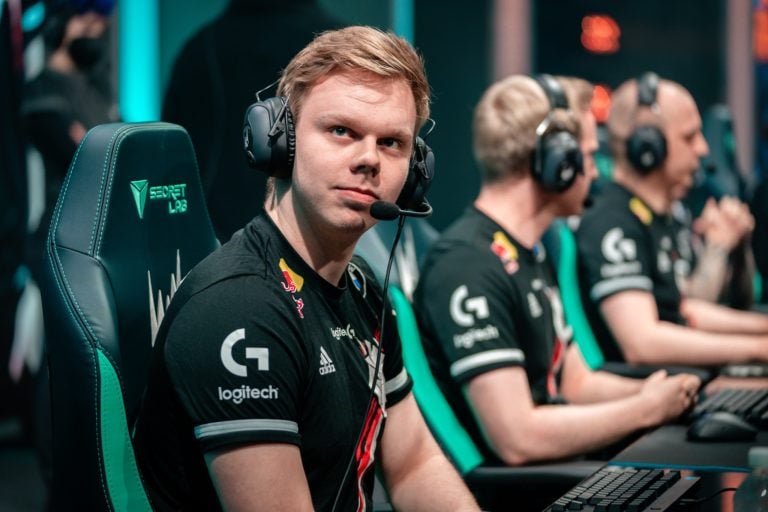 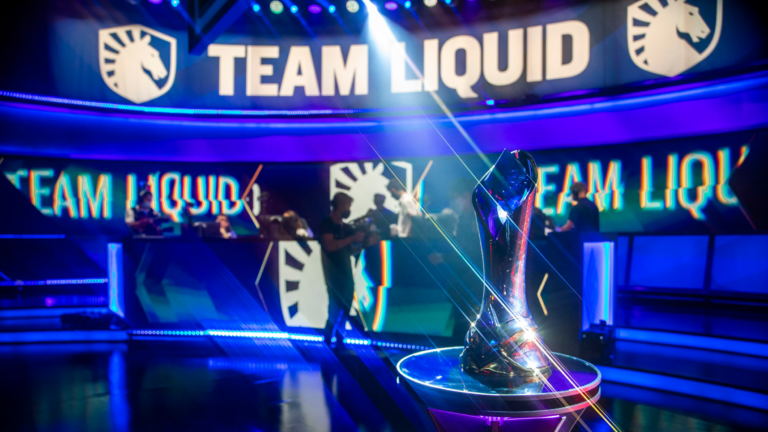 With three high-profile moves, Liquid is making a run for the championship—and hoping for more. 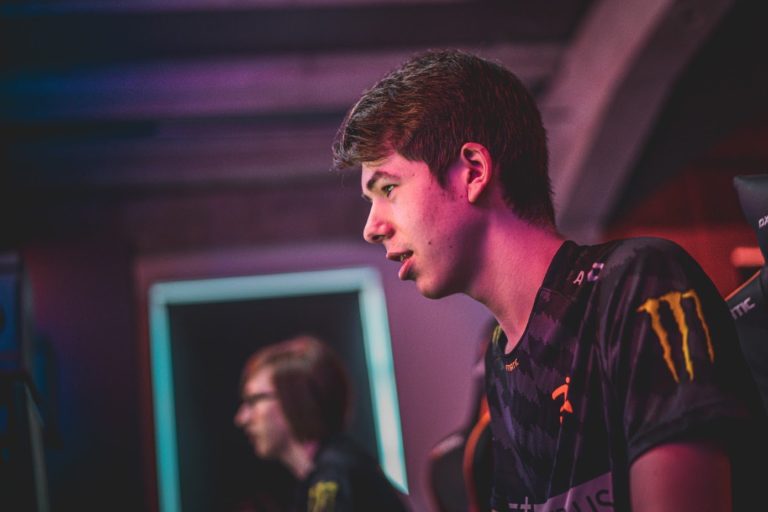 He'll join the LEC on a two-year deal with Team BDS. 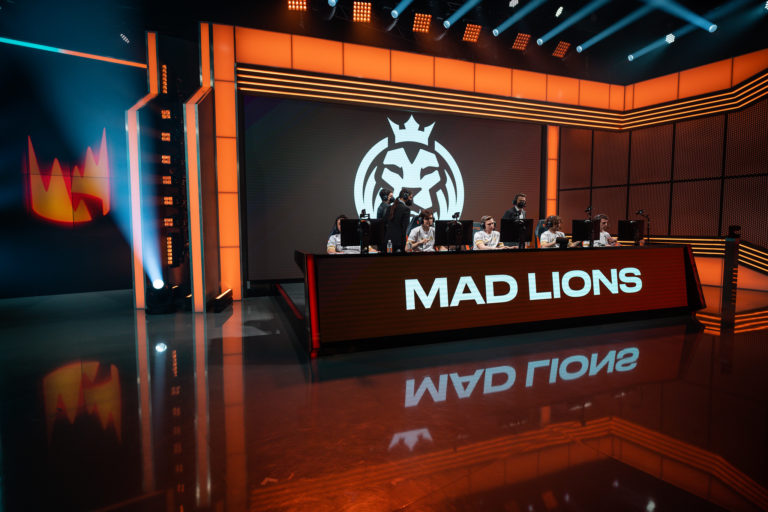 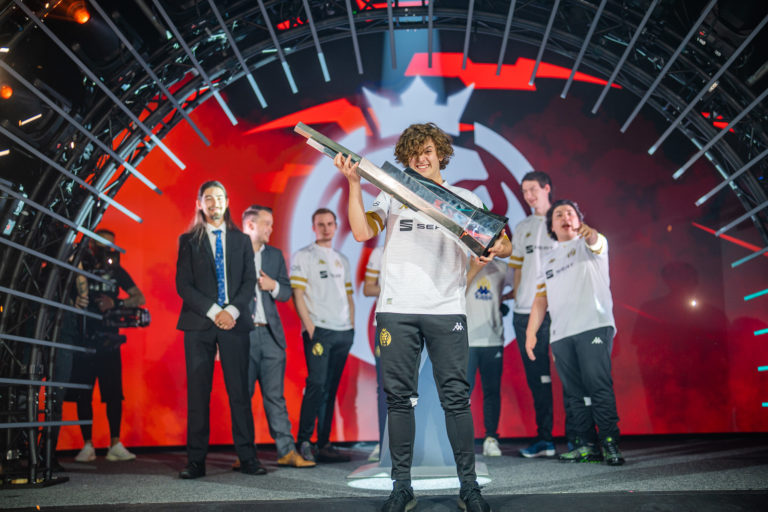 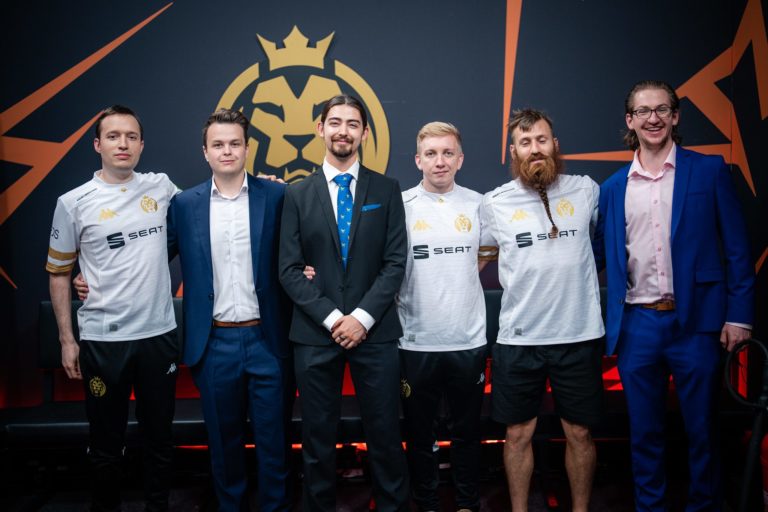 The entire MAD Lions coaching staff renewed their commitments to the Spanish organization. 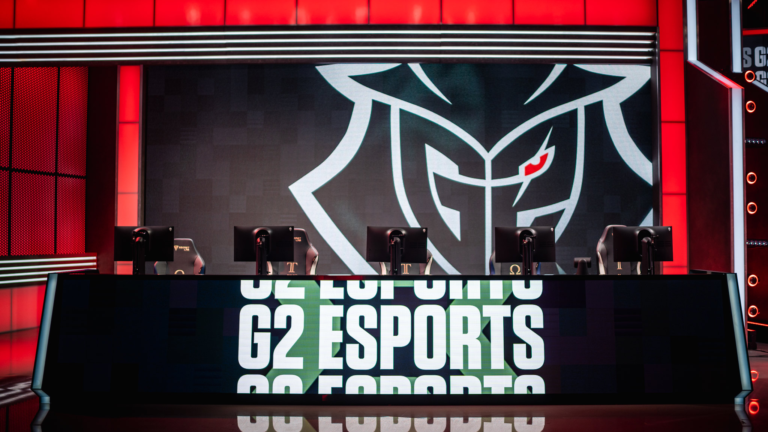 After tryouts during Worlds, G2 has its new bot lane for 2022. 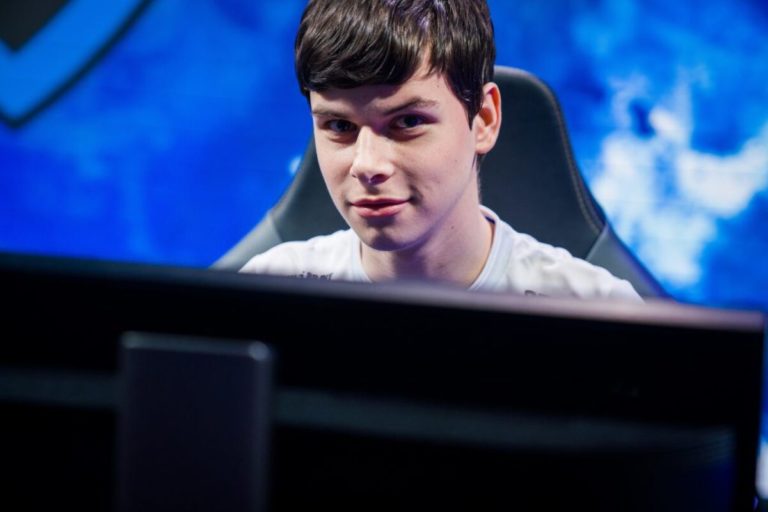 Sources: G2 chooses Targamas as its new LEC support for 2022 after holding tryouts for several weeks

The Belgian support earned the position due to his great performance in tryouts.