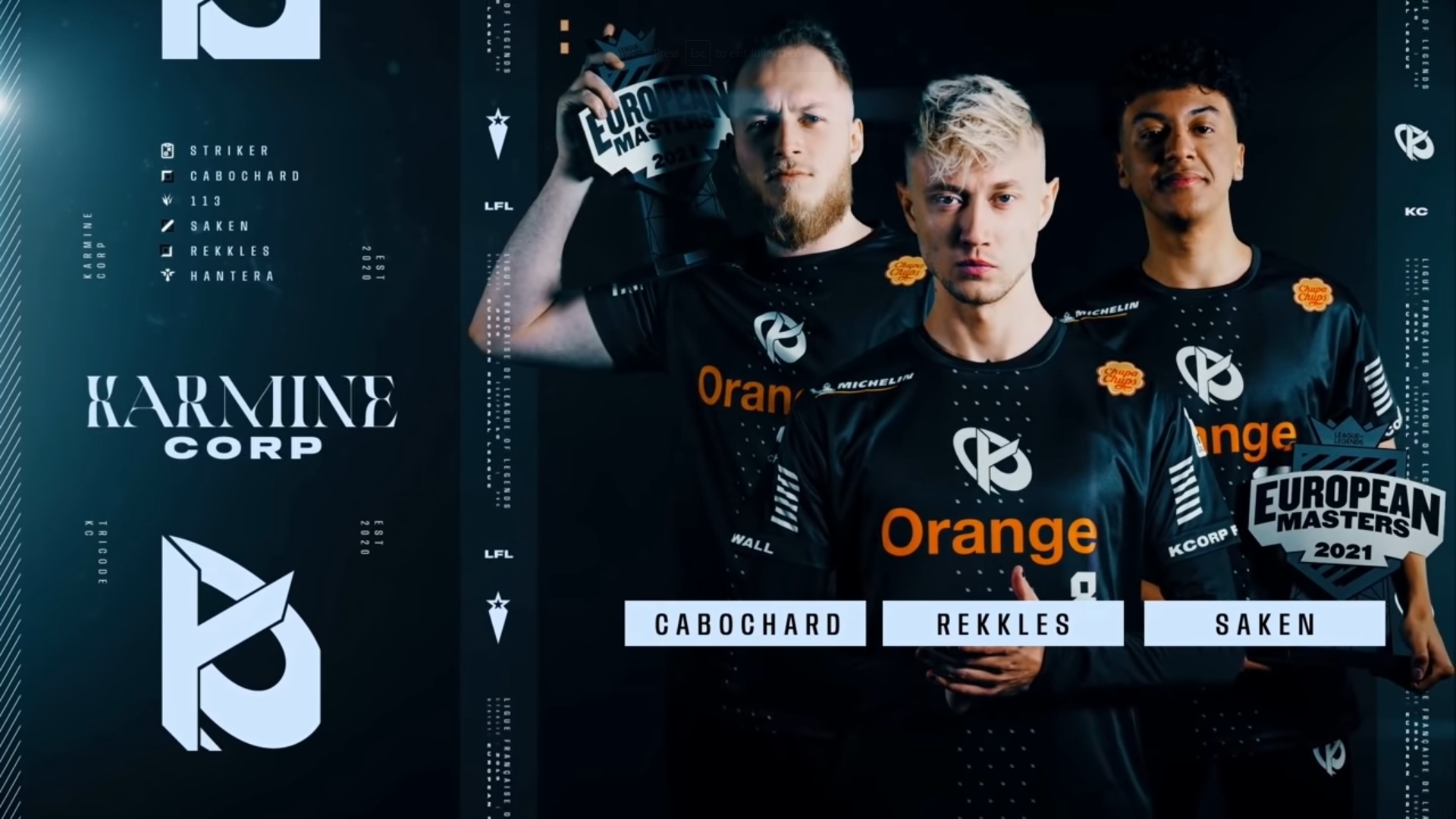 In an interview with Inven Global’s John Popko, LEC on-air talent Laure Valée shared her thoughts on the rapid growth of France’s LFL and what it’s like to have someone like Rekkles in a league in development.

In terms of skill level, Laure thinks the LFL has “the best level in Europe, besides the LEC,” and that in some instances, the LFL can “compete with the LEC.”

The French interviewer also added that the legendary players are a big attraction to the league, with the likes of Rekkles, Viscicsasci, and Vander all playing in France at the moment. In particular, Rekkles’ arrival in the LFL has been “huge” in terms of engagement and viewership from non-French fans.

“It feels like the LFL is becoming a mini-LEC,” Laure said. “That’s the way we call this, because most of the players, if they want to have visibility, they will join the LFL because they know that it is the best ERL to maybe have a chance to get back to the LEC.”

The LFL playoffs will continue tomorrow at 12pm CT with a series between Vitality Bee and Misfits Premiere.