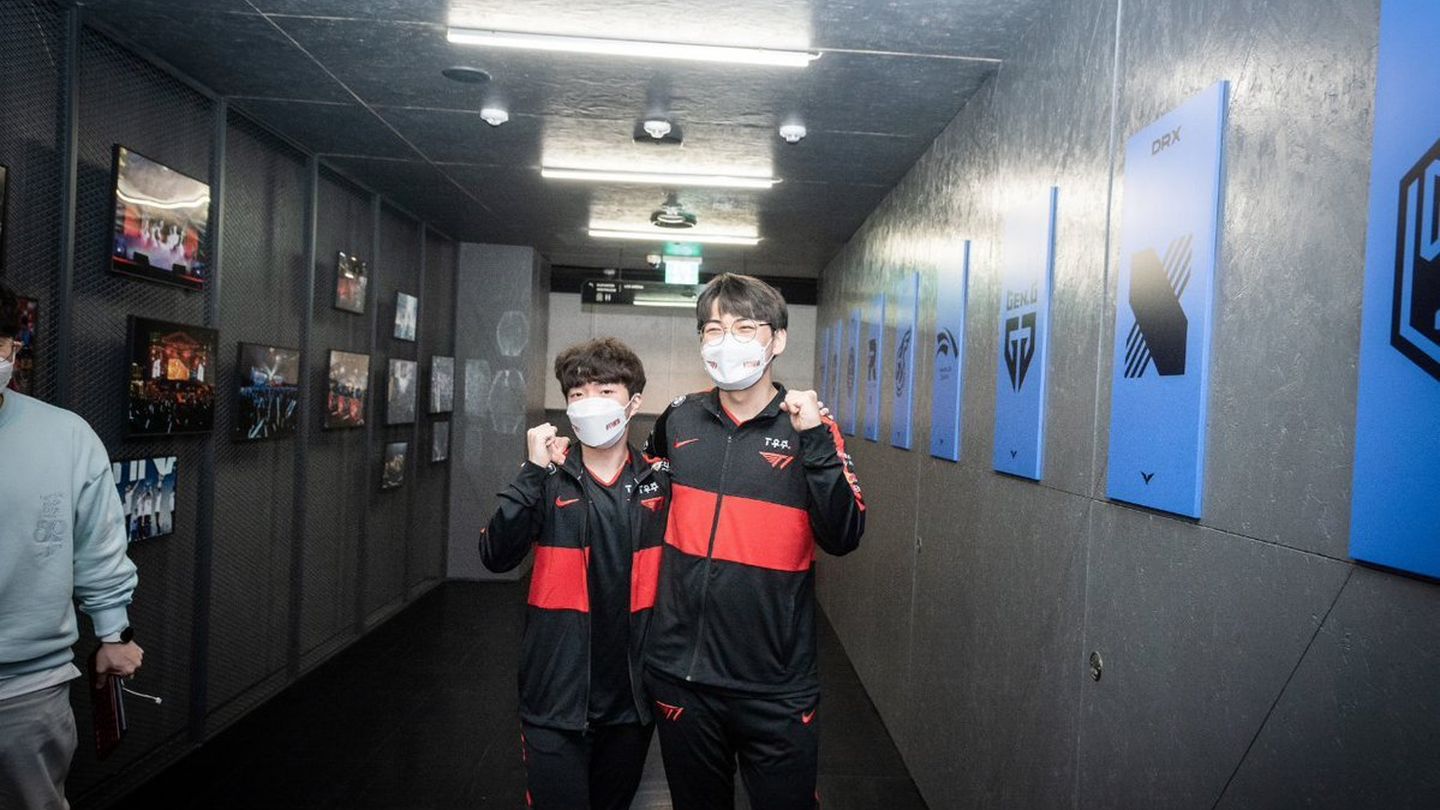 T1 are probably one of the most in-form League of Legends teams at a global level. They’ve just finished the 2022 LCK Spring Split regular season unbeaten with a historic 18-0 record.

Their bot lane, Gumayusi and Keria, is an important part of the team’s success. And along with the 18-0 mark, they also made history themselves by breaking the league’s records for most kills and assists, respectively, in a regular season, according to Korizon’s Kevin Kim.

Gumayusi has finished the split with an impressive 219 kills, beating Gen.G’s AD carry Ruler, who had the previous record with 209 kills in the 2020 LCK Summer Split regular season.

Keria, Gumayusi’s bot lane partner, has been arguably the best player in the LCK during the split and has positioned himself as one of the strongest candidates for the LCK’s MVP award. This great performance has been reflected in his stats, ending the split with an incredible 462 assists.

This assist record was previously held by one of the most legendary names in the League history: Wolf, who held the record since the summer of 2015 with 445 assists. Wolf is also linked with T1 as a former player and is now part of the team’s streamer squad.

The 2022 LCK Spring Split playoffs kick off on Wednesday, March 23 at 3am CT with a best-of-five series between Fredit BRION and DWG KIA.