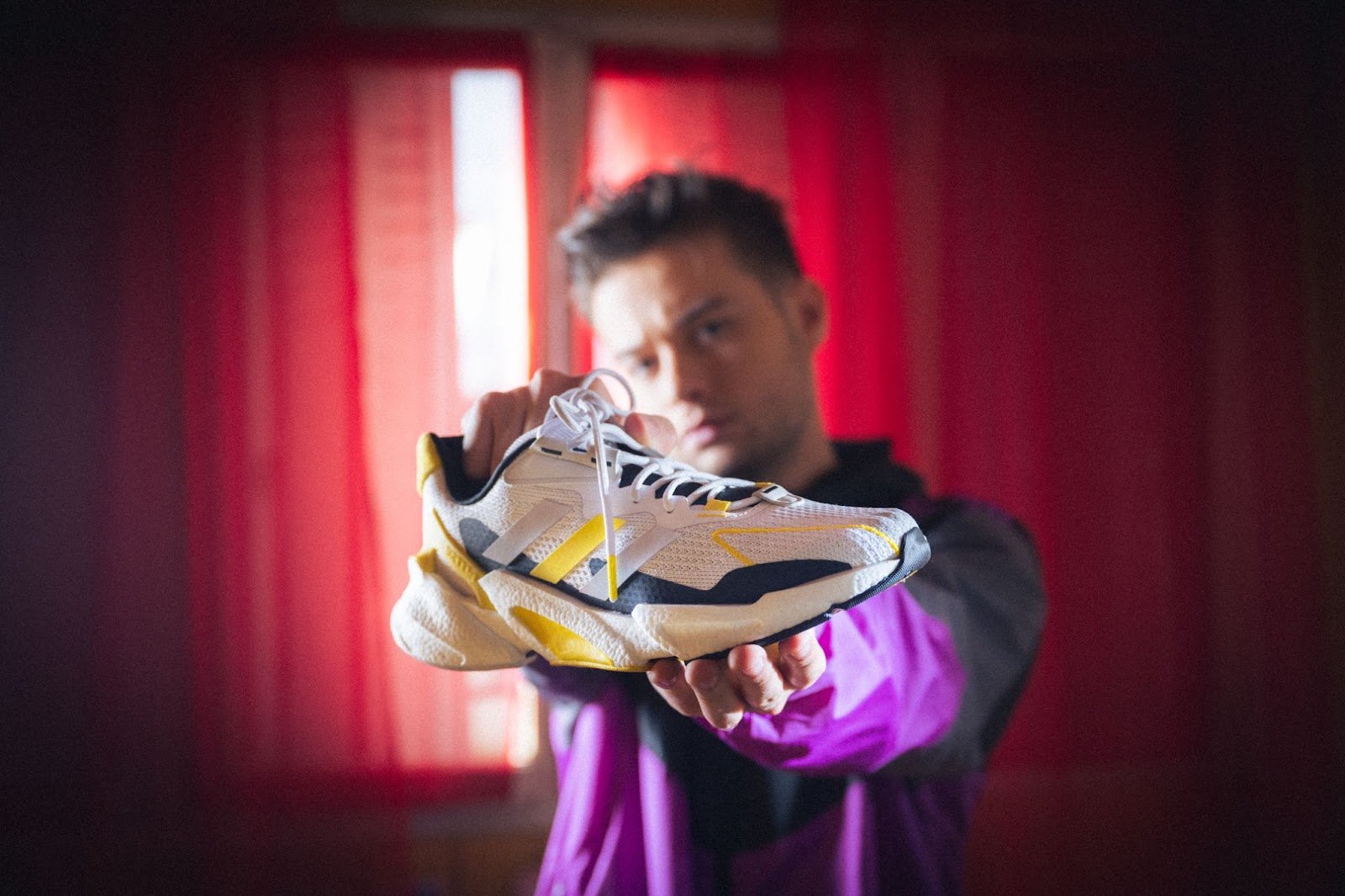 Photo via Team Vitality and Adidas

Team Vitality and its sponsor Adidas have launched a campaign today to promote their new VIT.03 sneakers, the third version of their sneaker saga with the streetwear brand.

This limited-edition sneaker was inspired by ’90s culture and classic cereal advertisements, according to Vitality. And to bring the concept to life, the French team has created 100 limited-edition cereal boxes called VIT POPS that will be available to purchase for 9.99 euros at the company’s headquarters, V.Hive, starting today. The sneakers feature both the Adidas and Vitality logos and the classic team motto, “V for Victory.”

Each box of VIT POPS will contain an exclusive 3D-printed miniature replica of the new VIT.03 sneakers and QR codes with special prizes. Ten people who buy one of the 100 boxes of cereal will also win a free pair of the new shoes. The cereal, of course, is honey flavored, “which incorporates both Team Vitality’s bee logo and the nostalgic memories of old school cereal.”

VIT.03 will retail at 140 euros and will be available in both the Vitality and Adidas shops from March 11 at 11am CT.

News of this collaboration dropped just a couple of days after Vitality’s League of Legends team finished up the regular season of the 2022 LEC Spring Split. The team, led by well-known veterans Perkz and Alphari, finished in sixth place with a 9-9 record. Their first playoff matchup will be against Excel Esports on March 27.