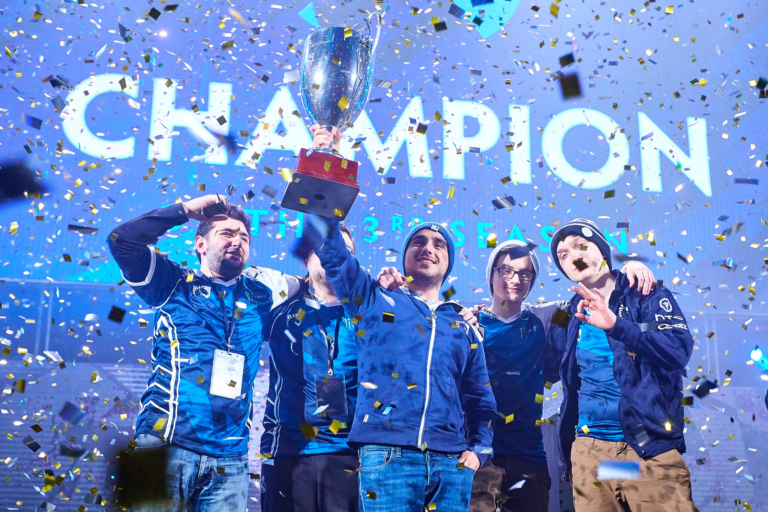 Team Liquid has managed to add another big title to their trophy case. 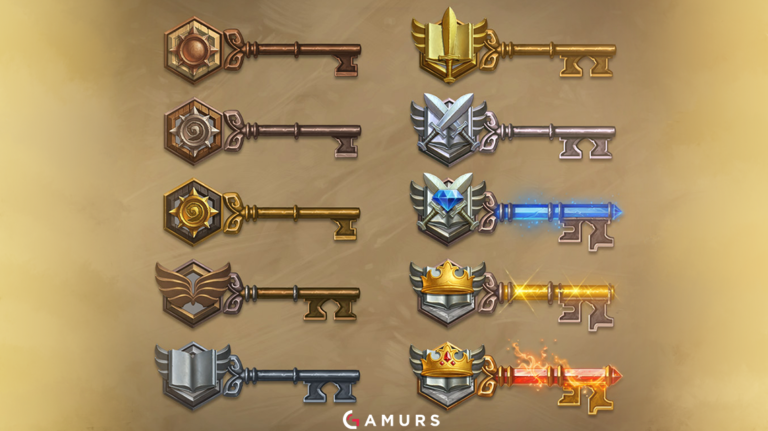 The Hearthstone dev team has announced upcoming changes to the Arena format. 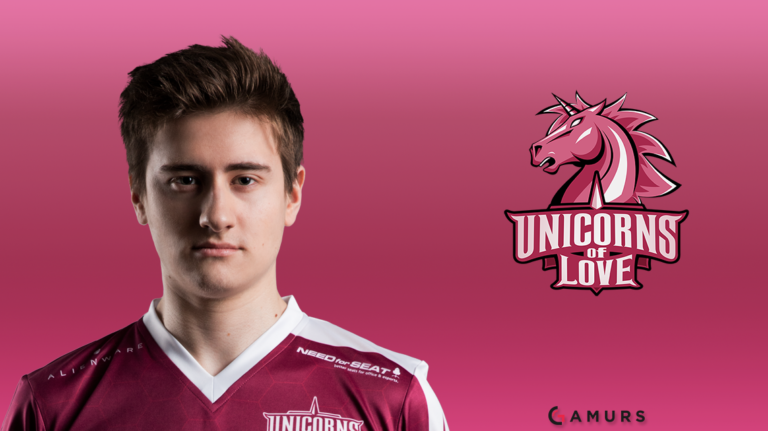 UoL Exileh: “Winning IEM gave us a lot of confidence going into the split”

We talked with Exileh about IEM, the current season of the EU LCS and more. 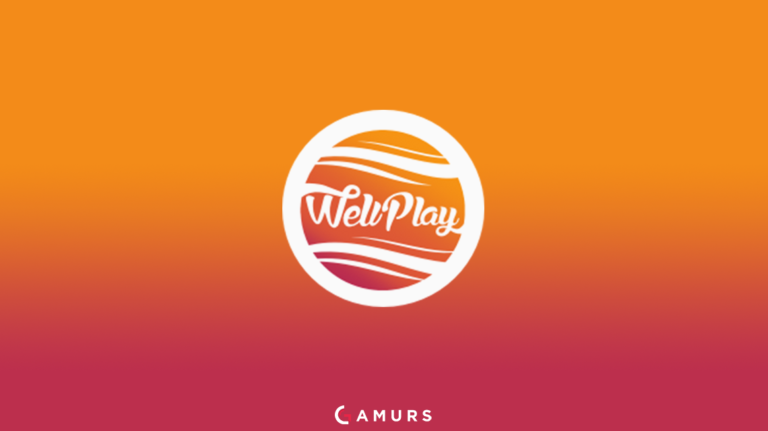 WellPlay Invitational Is Back With A Seventh Edition

The Dota 2 WellPlay Invitational starts tomorrow featuring a total of eight EU and CIS teams in a double-elimination bracket. 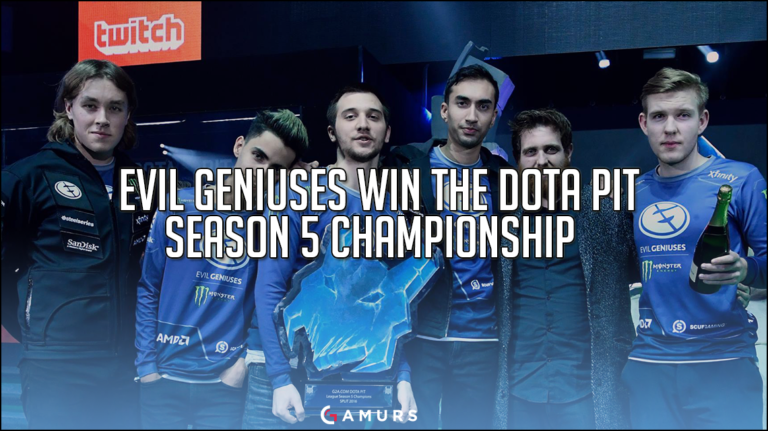 The fifth installment of the famous league has ended and Evil Geniuses are the champions. 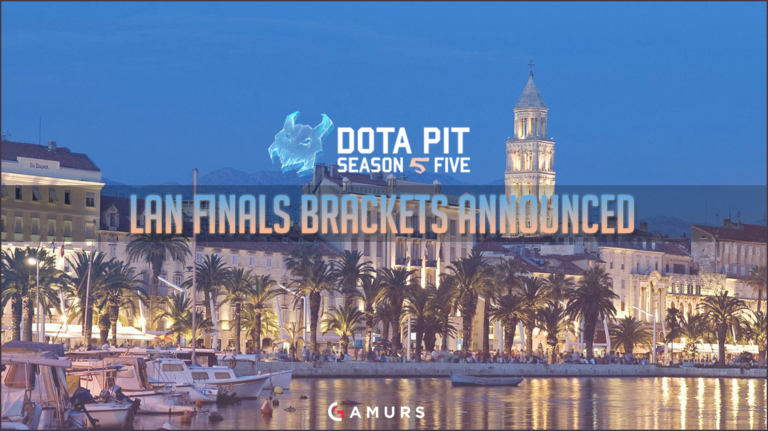 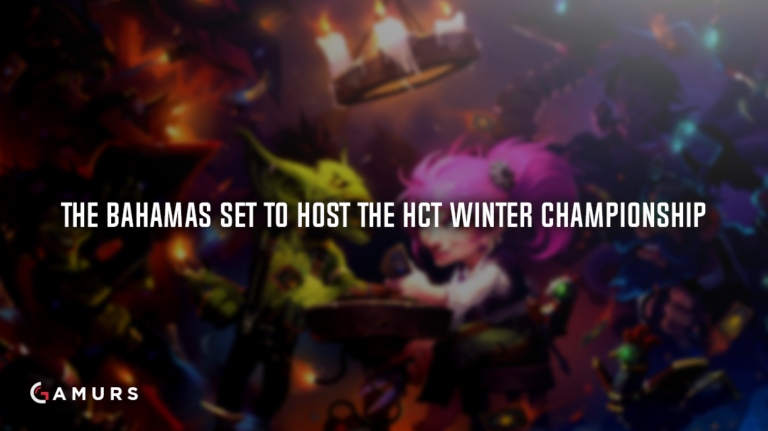 The Bahamas set to host the HCT Winter Championship

The location for the HCT Winter Championship has been revealed to be the Bahamas. 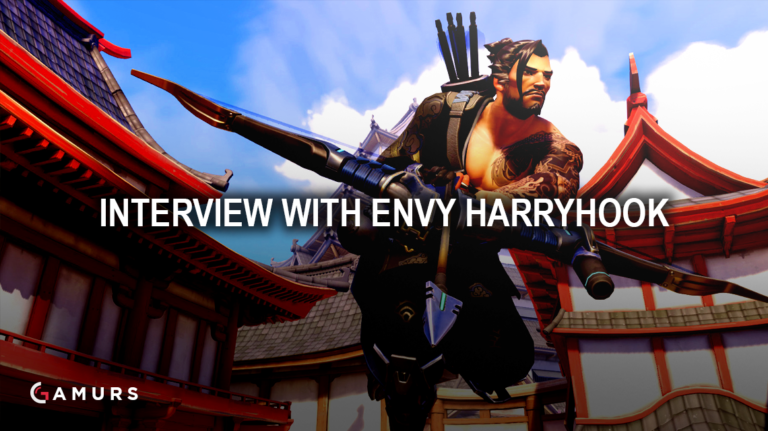 EnVy HarryHook: “Attitude is the most important thing”

We sat down with Jonathan "HarryHook" Tejedor Rua, one of the most famous Overwatch players currently playing for Team EnVyUs. Find out more! 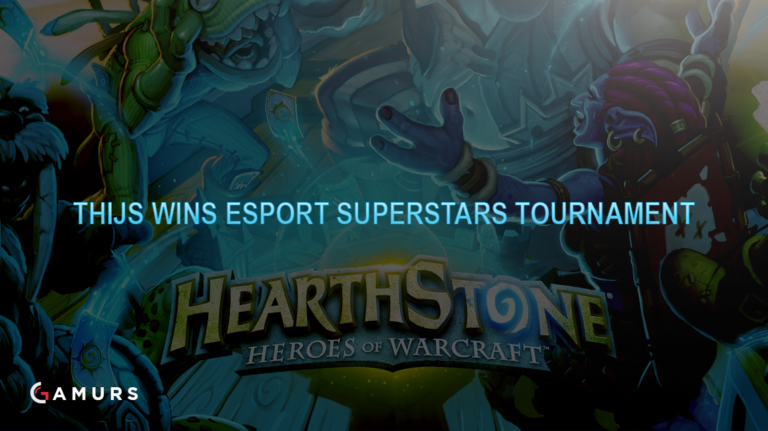 Thijs, one of the most famous Hearthstone players in the world, won yet another tournament. 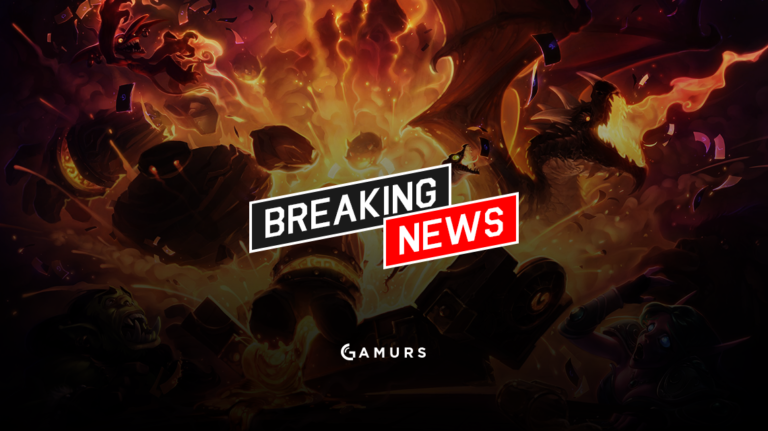 Lifecoach managed to win anonther title this year with BatStone #2. Find out more.