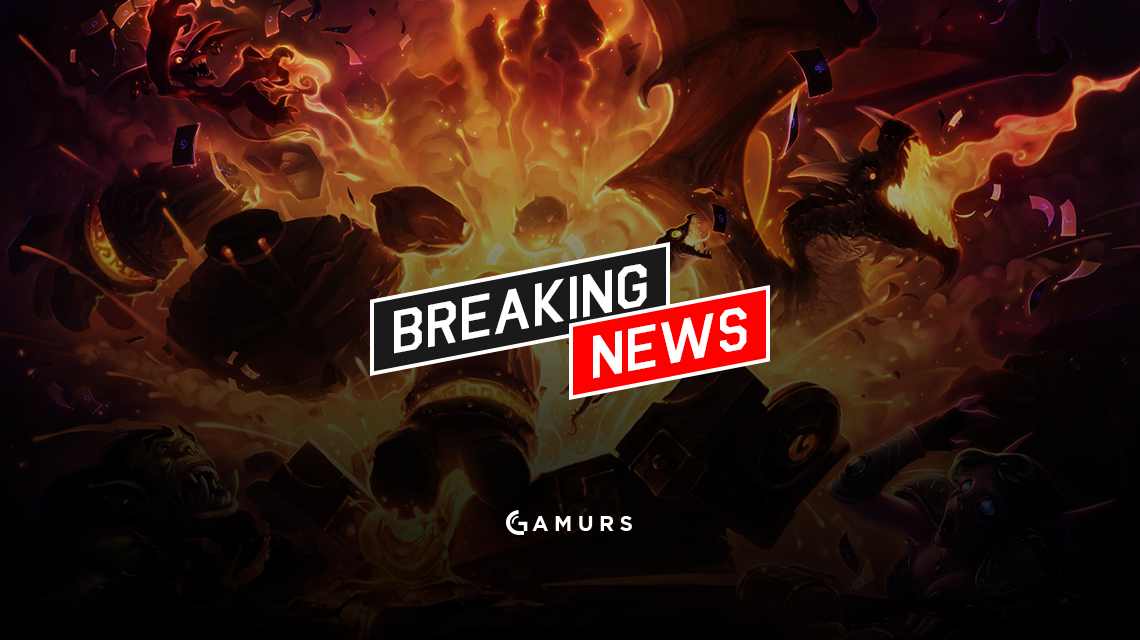 BatStone #2, known for its characteristic rulesets, concluded and crowned Adrian “Lifecoach” Koy as its champion.

This is Koy’s third tournament win this year, after SeatStory Cup V and Kinguin for Charity with PayPal, with all of them being in the second half of the year. This time, the specific ruleset of BatStone only allowed decks that contained a minimum of 10 Gadgetzan cards, the latest expansion that Blizzard delivered. The tournament featured a total prize pool of $5,000 and a double elimination bracket.

VLps and Lifecoach also met for a second time in the grand final with the German player repeating history and winning once again after some close series. With this win Lifecoach snapped the lion’s share of $2,500 and another prestigious trophy for his cache.

Do you think that Lifecoach got lucky or do you think he was meant to win? Let us know in the comments below or on Twitter at @GAMURScom.