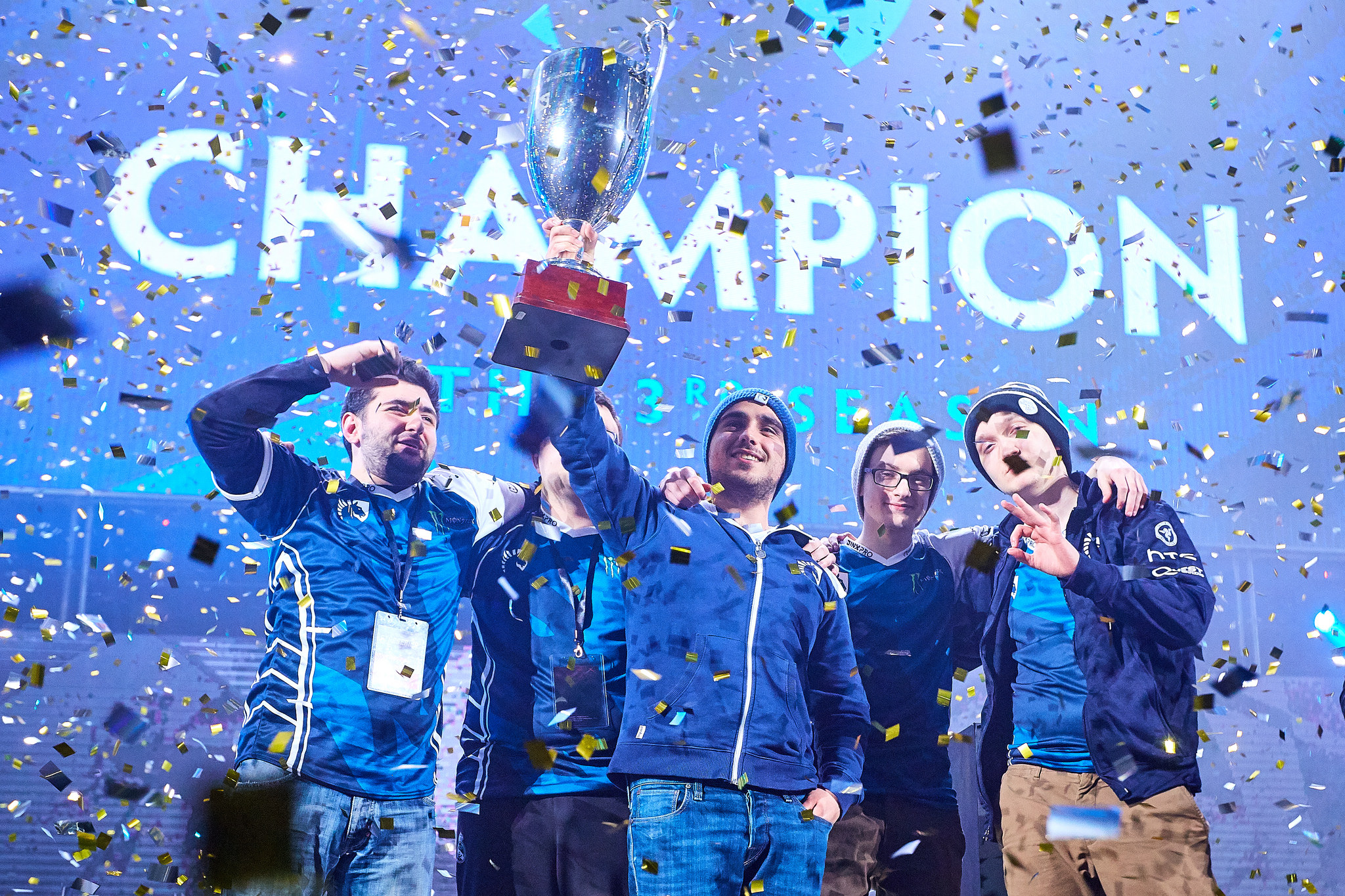 After some exciting series, Team Liquid managed to triumph over VG.J to claim the champion’s cup and the lion’s share of the $300,000 prize pool.

The European team defeated VG.J in an exciting grand final that went 3-1 in Liquid’s favor. Even though the Chinese were able to easily take the first win, and open the score for their side, VG.J eventually lost all of the other games, as they did not manage to contain the experience and the skillset Liquid boasts.

The new lineup for the Europeans, with GH taking the place of BuLba, seemed to work out smoothly. With this win, Team Liquid is definitely flirting with a direct invite to The Kiev Major. Along with the prestigious trophy, Team Liquid stashed $135,000 for their first place victory, while VG.J earned $60,000 as the runner-ups. TNC Pro Team and OG took home $30,000 each for their top-four finishes, while Team Secret and Wings Gaming ended this event with a top-six placing and $15,000. Digital Chaos and iG Vitality rounded out the top-eight at this event, earning $7,500 each.

Did you enjoy the tournament? Are you looking forward to the next installment? Also, do you think that Team Liquid is going to get a direct invite to The Kiev Major? Let us know on Facebook or Twitter at @GAMURScom.