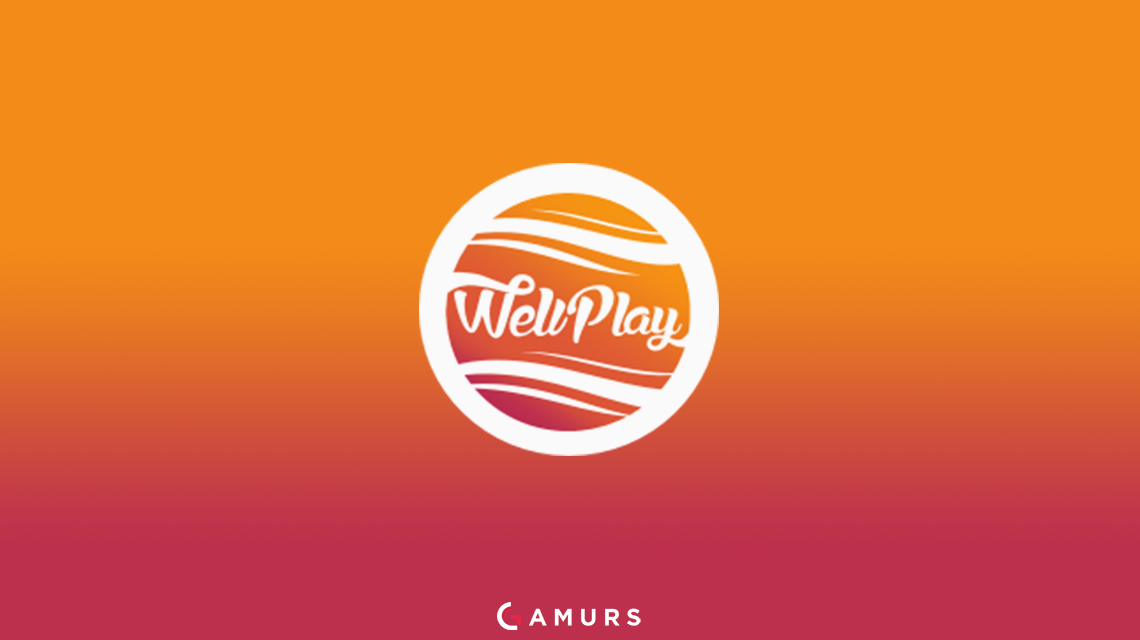 WellPlay Invitational is back with a seventh installment and it is due to start tomorrow with some of the best teams in CIS and Europe battling it out for the champion title.

This time, the organizers decided to skip the qualifier format and drop the teams into a double-elimination bracket to decide a champion. Five CIS teams – Team Empire, Vega Squadron, FRIENDS, Team Spirit and Effect – and three European teams – Cloud9, Horde and ProDota Gaming – will fight for a the lion’s share of the $3,000 prize pool.

All the eight participating teams received a direct invite and will battle in a double elimination bracket starting tomorrow, February 14.

The prize pool is split between the two finalists with the first place taking home $2,500 and the runner up taking $500.

The tournament will be streamed on Hitbox in two different channels for English and Russian.

Who are you rooting for in this tournament? Let us know on Twitter/Facebook at @GAMURScom.