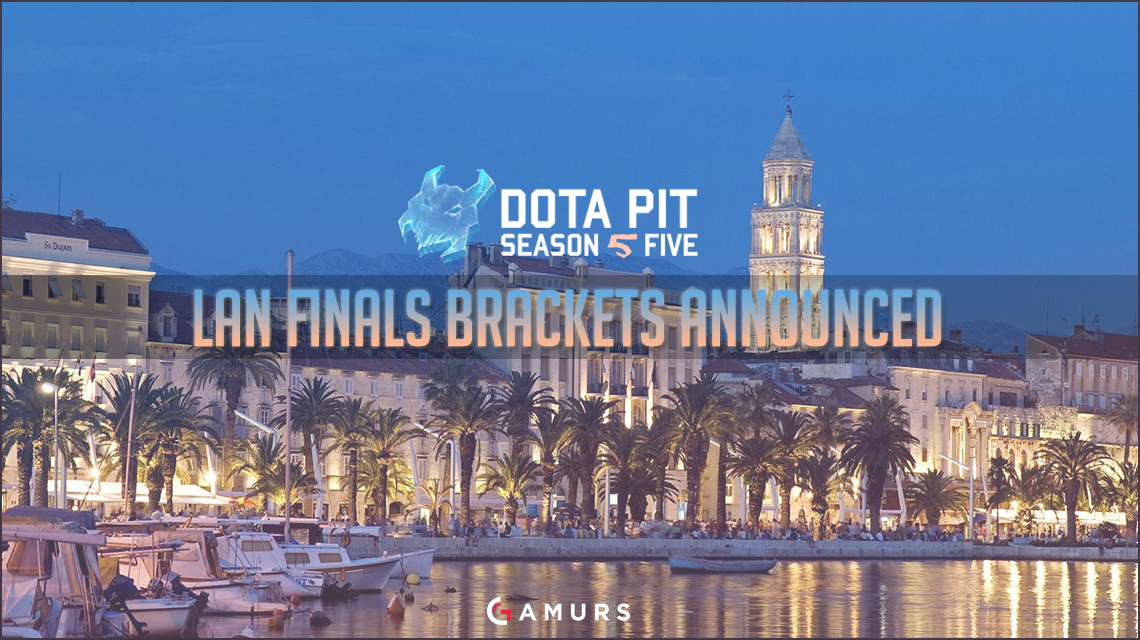 The fifth season of the DotA Pit League is on its final stage, and with the LAN finals starting in a couple of days, the brackets have been annonuced.

Dota Pit LAN Finals bracket is here. Who is going to be crowned as Season 5 champion? pic.twitter.com/Xiyi9CyhSj

After some twists and turns with the invites and the qualifications, the final lineup of teams that will battle it out for the championship is finalized. The eight teams that will be facing off in Split, Croatia are as follows:

The initial prize pool was at $125,000 USD, which has since been increased through the sale of in-game tickets and cosmetics. As of Jan. 16, 2017, the total prize pool is $136,345 USD. The tournament is bound to start on Jan. 19, expanding until Jan. 22. The battle will be fierce, as there are a lot of big names that are ready to take the lion’s share off this prize pool, and the championship title as well.

Who will you be rooting for in this tournament? Let us know in the comments below or on Twitter @GAMURScom.