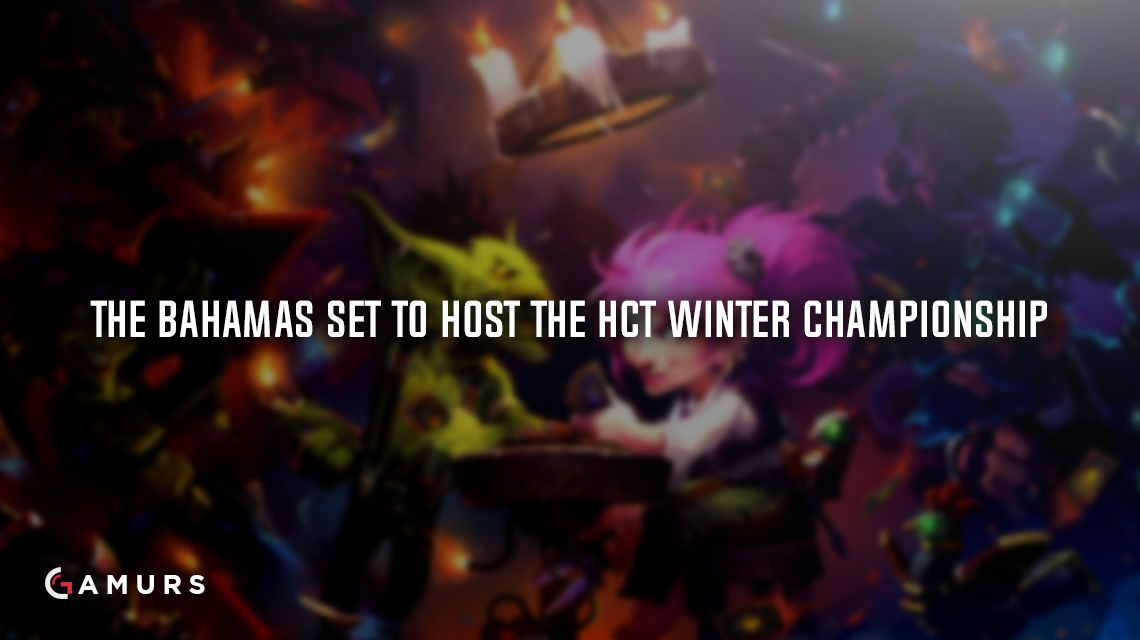 The speculations have been confirmed; the Bahamas will be hosting the HCT Winter Championship for 2017.

This is the first time that the championship will not take place at Blizzard’s venue in Los Angeles and the community has already embraced the decision. The tournament will take place on March 23-26 and they will unveil the first four players who will compete at the next World Championship, which is bound to start early in 2018.

The Winter Championship will be held at the Melia Nassau Beach All-Inclusive resort. The tournament format will be best-of-seven Conquest with one ban and it will feature a prize pool of $250,000.

Are you excited that Blizzard is making the tournament location international? Which one would you like to see next? Let us know in the comments below or on Twitter at @GAMURScom.