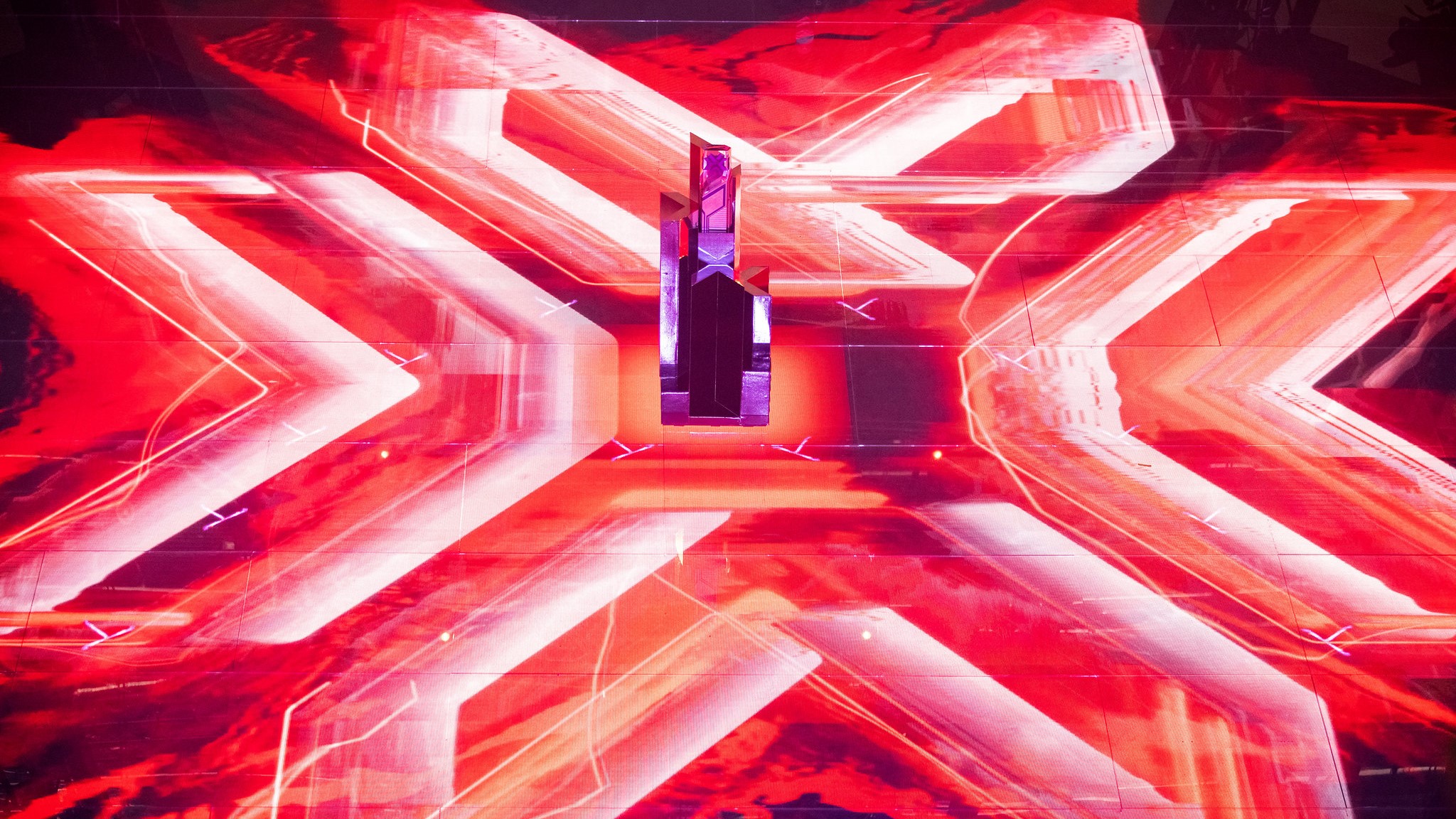 The Last Chance Qualifier (LCQ) will give teams one last-ditch effort to make it to VALORANT’s end-of-year world championship.

Initially scheduled for Oct. 12 to 17, a total of eight teams from North America were expected to compete on LAN for the last spot at Champions. But after two players from FaZe Clan tested positive for COVID-19 on Oct. 13, the event had to be postponed and pushed back to a later date.

“Given the events of the past few days, and out of an abundance of caution and with the health and safety of all involved being top of mind, we have made the difficult decision to postpone the event until further notice,” VCT NA said in a statement on social media on Oct. 15.

Riot is now working to transition the Last Chance Qualifer to an online event, similar to how VCT matches were played throughout the year. The event will resume on Oct. 27.

TSM, NRG, Andbox, and Immortals—the 11th, 12th, 13th, and 14th placed teams in the NA circuit point standings—are all out of the running for the LCQ. If an NA team had won VCT Masters Berlin in September, TSM would have been in contention for the LCQ. But that wasn’t meant to be: Team Envy lost 3-0 to Gambit Esports in the finals.

The event will follow a double-elimination bracket, culminating in a best-of-five final.

ORDER and Chiefs Esports Club, the top teams from the Oceania Tour Championship, qualified for the event but were ruled out due to COVID-19 restrictions.

“Due to COVID-19 regulations, travel documentation issues, and additional complex factors, we could not ensure these teams could travel, compete in the event, and return home in a reasonable timeframe,” Riot said in a statement on Oct. 4.

Riot had planned to broadcast the event in “select movie theaters” in cities including Austin, Los Angeles, and more. It remains to be seen if this plan will come to fruition. “Iconic Events Releasing is thrilled to bring the VALORANT LCQ to movie theaters through our partnership with Cinemark,” Iconic CEO Steve Bunnell said.

What happened to FaZe Clan?

On Oct. 13, the LCQ was put to a standstill after several players reported on Twitter that Rise would be forced to play the event on LAN, while FaZe Clan played remotely from their L.A. facility.

FaZe’s Corey Nigra and Andrej “babybay” Francisty had tested positive for COVID-19 but after taking a second test, claimed the results came back negative.

“I’m fully vaccinated,” babybay said on social media. “I tested negative multiple days in a row. I tested positive and then negative 10 minutes after. Can’t play on stage and have to quarantine? LA covid rules are different bro sheeeeeesh.”