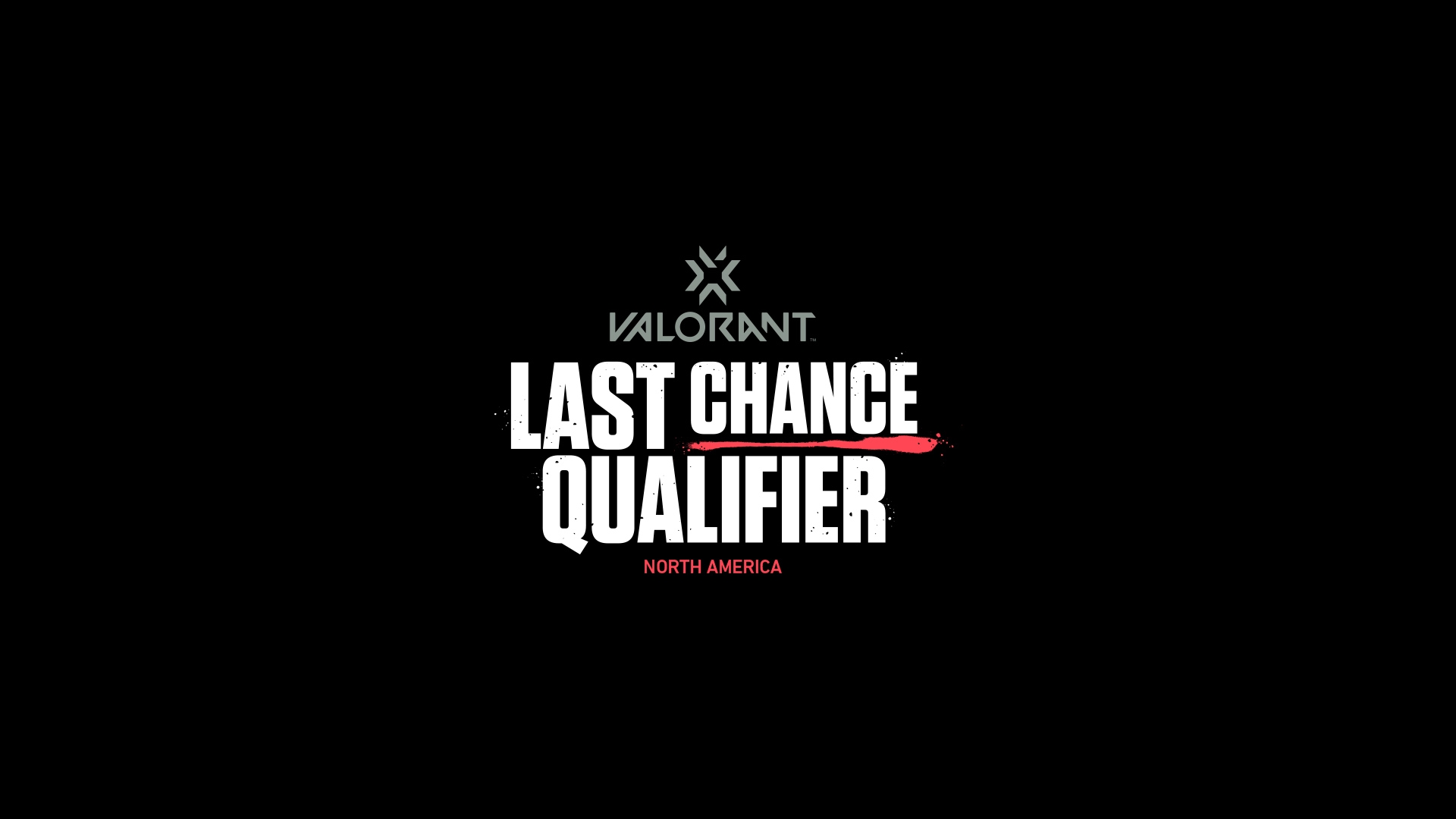 The second day of the North American VCT Last Chance Qualifier has been paused after various players reported on Twitter that Rise would be forced to play at the LCQ site separately while FaZe Clan played remotely from their L.A. facility.

This reported development was first mentioned by Rise’s Derrek Ha, who tweeted that all of FaZe would be playing on “NASA” PCs from their home base because two of their players tested positive for COVID-19. A retweet and reply from both Corey Nigra and Andrej “babybay” Francisty indicates that they were the two FaZe players who supposedly tested positive, but both claim that they’ve retaken the test with negative results.

The tweet from Derrek also mentions that only four members of Rise would have played on stage, while the fifth would play quarantined from the rest. Rise’s Ryan “Shanks” Ngo reportedly tested positive earlier this week but has since taken two tests that came up negative. But he said he’s being forced to play from his room.

After these tweets emerged, Rise coach Todd “anger” Williams tweeted that the team was “packing up and leaving” and that the match would be “paused” until further notice. FaZe’s VALORANT manager also shared that the event has been paused.

An official Riot statement has been released, saying that “after receiving several conflicting test results, in an abundance of caution, we have decided to pause the competition for today while we evaluate how to safely resume the LCQ.”

This is a developing story that will continue to be updated.