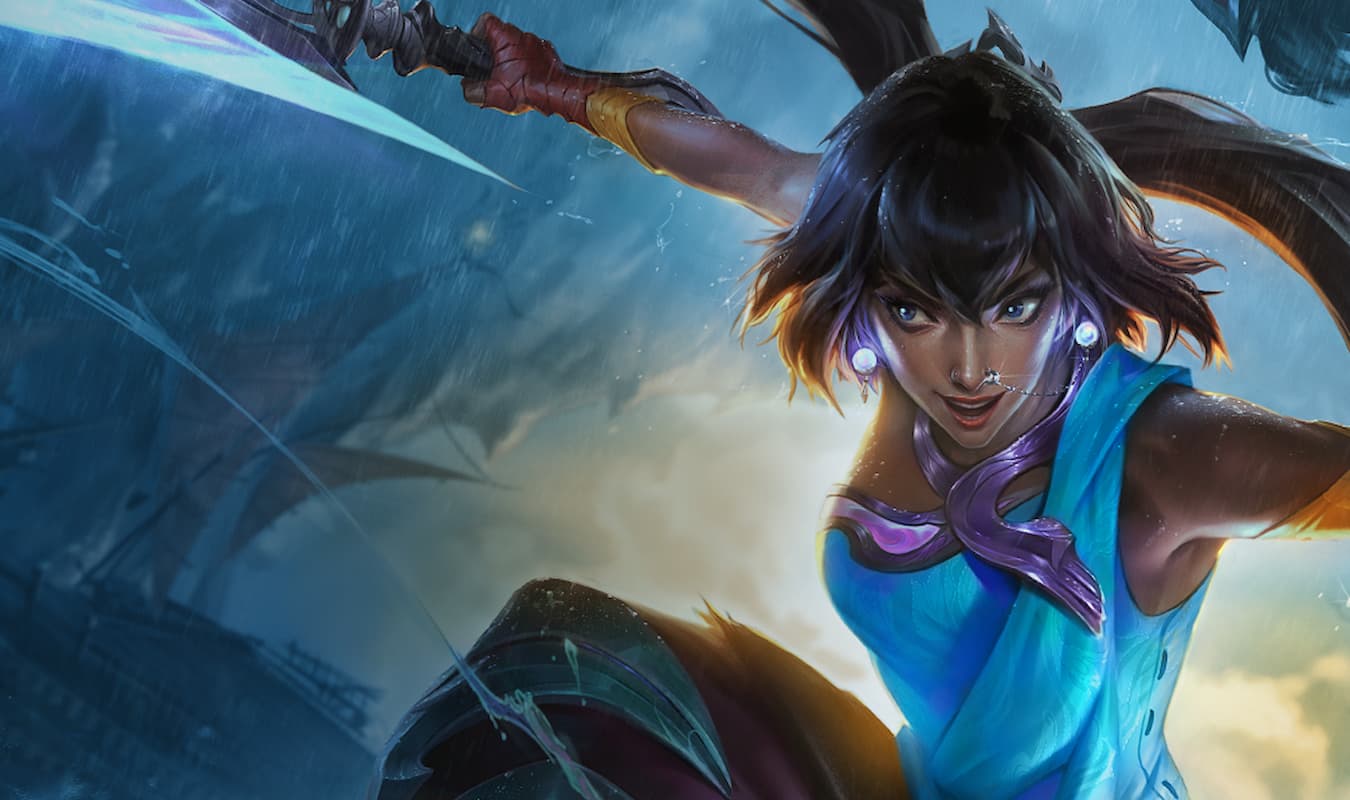 Riot Games has followed through on changing the item component Glove for the upcoming Teamfight Tactics Set Eight, putting more power back into critical strike chance.

The item component Glove has been on the TFT balance hot seat for at least two sets now, with game design director Stephen “Mortdog” Mortimer hinting that it was due for a rework at the end of October. And it wasn’t a bluff since Glove will no longer have dodge heading into TFT Set Eight Monsters Attack!, according to a Twitter post from Mortdog.

Having dodge on an item component like Glove often created moments during combat that didn’t feel fun to play against since it was unpredictable through Glove, making combat interactions even worse. With dodge getting removed from Glove, tanks and primary carriers will no longer miraculously miss getting hit with damage that should have taken them out.

In addition to the Glove changes coming, players have been getting excited about Set Eight champions and an abundance of new traits. Any changes made to Glove in Patch 12.22 won’t affect TFT Worlds or the Western Last Chance Qualifiers since both are being played on Patch 12.21.

Players can test out the TFT Glove changes with the launch of Set Eight on the PBE servers on Nov. 15. An official release for Monsters Attack! will take place on Dec. 7.