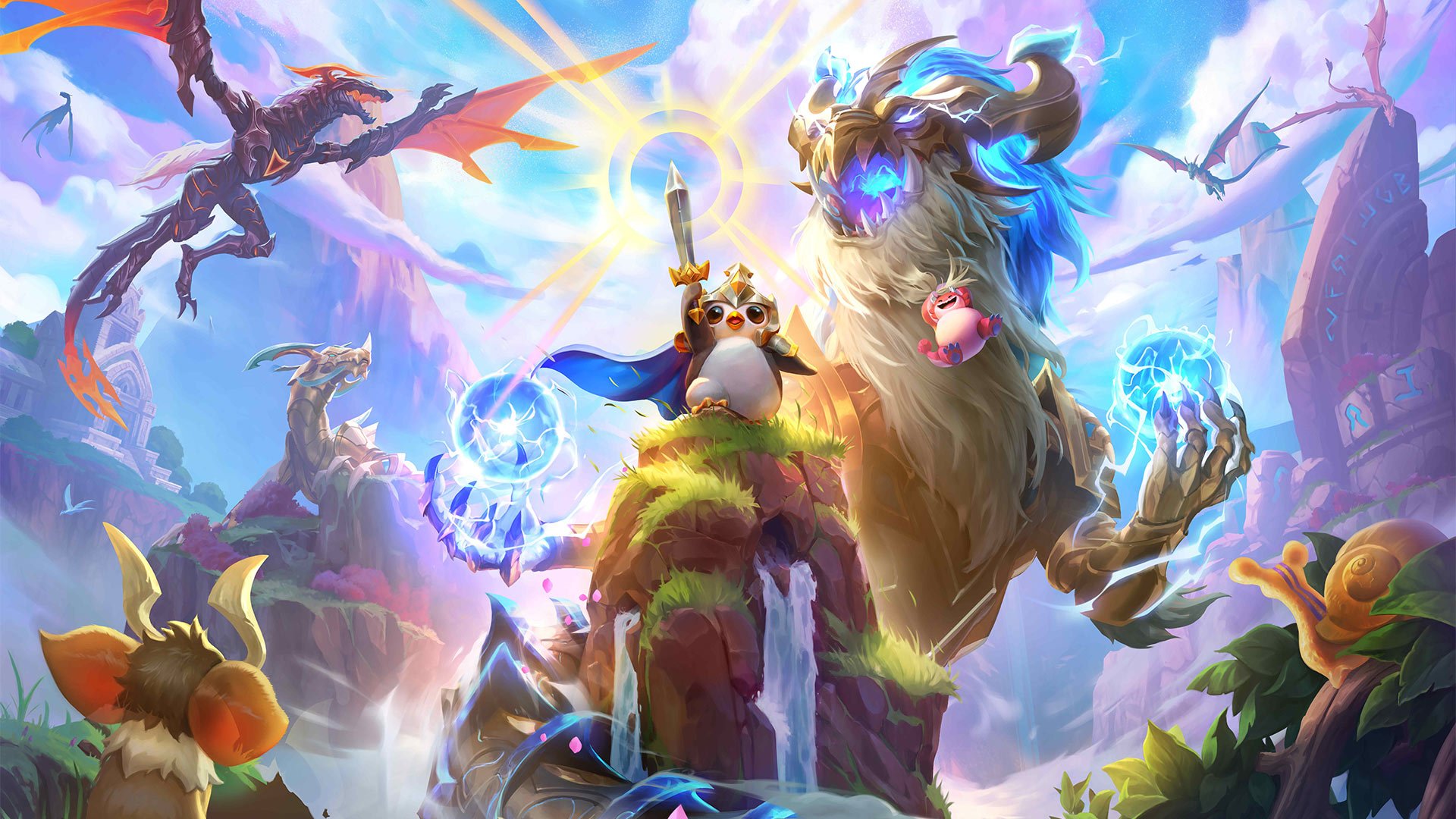 Players from around the globe will gather to show off their TFT skills at the end of Set 7.5 for the Dragonlands World Championship. Played on Patch 12.21, Worlds will have a total prize pool of $456,000 with first place taking home $150,000. Fans can watch the action unfold at TFT Dragonlands Worlds from Nov. 18 to 20.

Prior to the Worlds stage, each TFT region had a finals tournament, seeding their region at the World Championship. Other tournaments will feed into Dragonlands Worlds as well, like the Western Last Chance Qualifier, Eastern LCQ, and even the NA Mid-Set Finale.

How to watch TFT Dragonlands Worlds

Competition at Worlds will take place over the course of three days, with no players getting eliminated on day one. A total of eight will advance to the final day, earning a minimum of $11,000 from the total prize pool.

The Dragonlands TFT World Championship will take place from Nov. 18 to 20. Coverage begins 4am CT on Twitch. Casters for Worlds are Meeix, Nibiria, Frodan, Counterfeit, Admirable, Kalipso, and Bebe.

Update Nov. 15 10am CT: Added how to watch the TFT World Championship and casters.