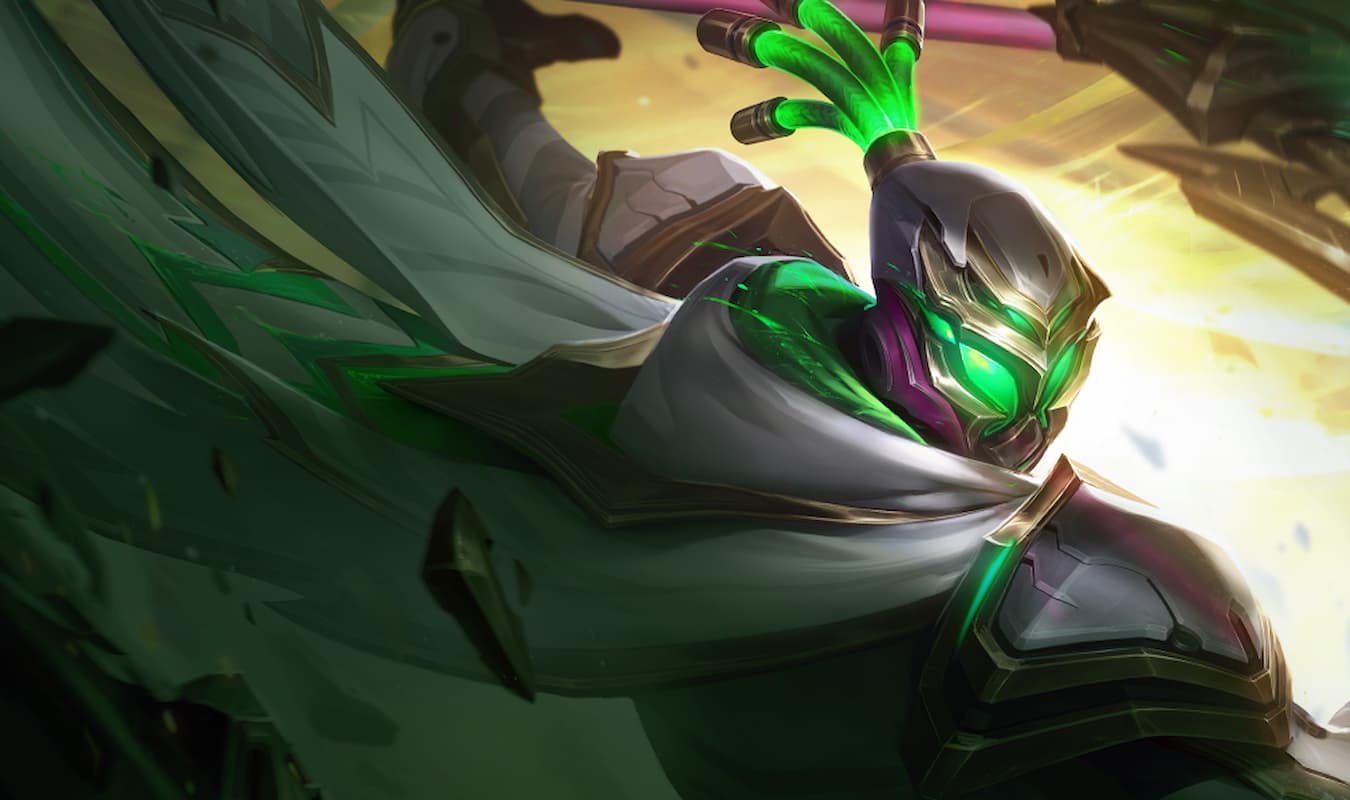 A component within Teamfight Tactics is long overdue for a rework, according to game design director Stephen “Mortdog” Mortimer, and it may finally happen within Set Eight.

Components and items are here to stay, said Mortdog earlier this month on Twitch. But there is one TFT component slated to get adjusted. Possibly foretelling the future of Glove, Mortdog posted a clip on YouTube last night reemphasizing a desire to remove the 10 percent dodge chance from the Glove component.

Set Eight is still over a month out, making it likely that Glove is in for a rework. Removing dodge from Glove “needed to happen like three Sets ago,” according to Mortdog. Glove is one of the most versatile TFT components, building items that strengthen both attack damage and ability power champion spells.

This scenario typically happens with the item Quicksilver, which also provides crowd control immunity for the first 15 seconds of combat and plus-20 percent attack speed. But dodging enemy spells can also see extreme results with full TFT items like Hand of Justice, and even Last Whisper.

No changes to Glove will likely occur within the remaining weeks of TFT Set 7.5, with Regional Finals and the Dragonlands World Championship right around the corner. But a rework may occur during the final Set 7.5 “fun patch” or Set Eight PBE testing.