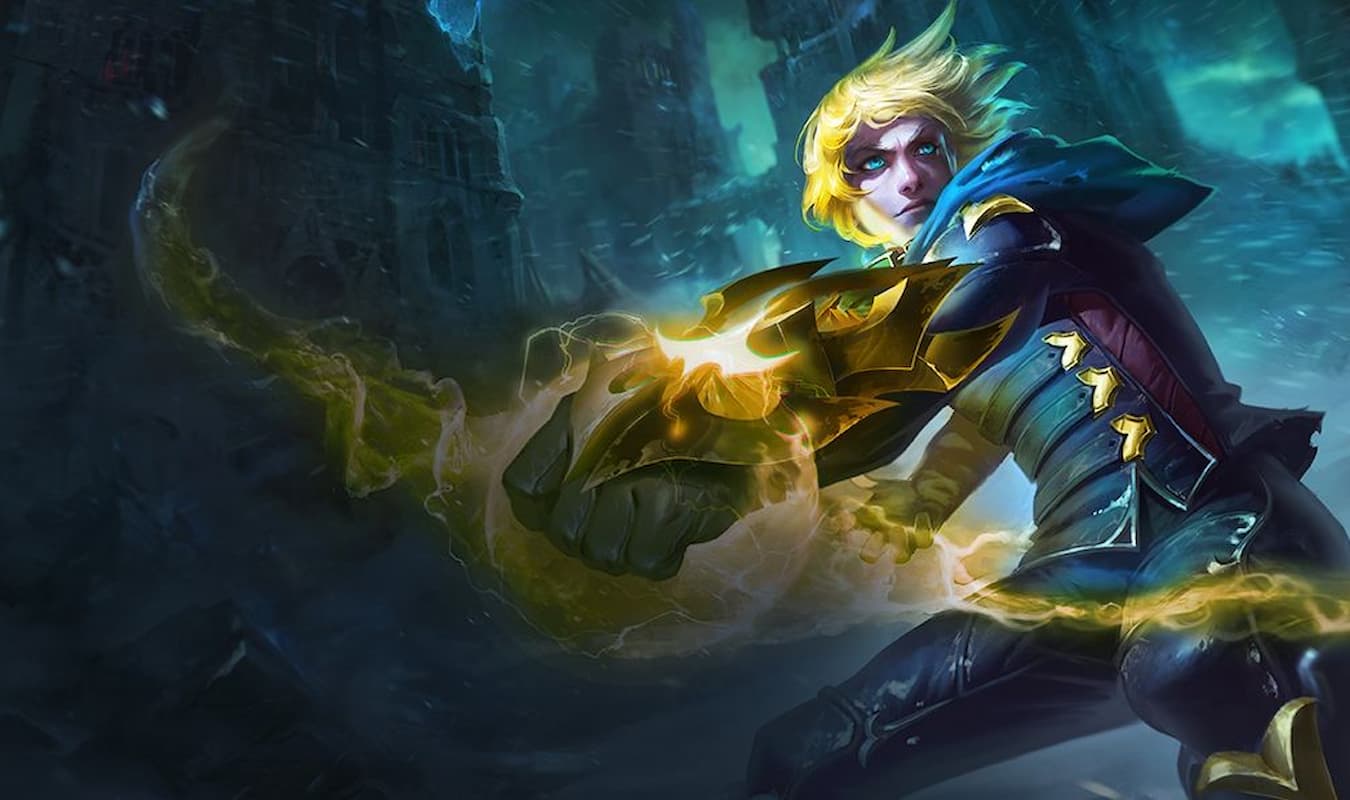 A smaller, yet significant PBE patch for TFT Set Seven will go live today shortly after 3pm CT. The update is the last one prior to the branch cut which testers will be playing on for the remainder of the week. Multiple Dragonlands champions getting used as primary carriers were hit with nerfs in today’s patch, along with traits like Mirage, Dragon, and Whispers. And today’s PBE update contained the largest number of Set Seven Draconic Augment balance changes made to date.

The TFT team will continue to gather data throughout the remainder of the week for final changes heading into the official release of Dragonlands on June 8, according to game design director  Stephen “Mortdog” Mortimer. Final changes are likely to get revealed early next week within the 12.11 patch notes.

Philosophers Stone has been officially removed as a possible Shimmerscale trait item and it is unknown if the TFT team has plans to bring it back at a later date. The Nomads Draconic Augment was temporarily removed in today’s Set Seven PBE patch, along with Twilight Umbrage. And a large number of bug fixes attached to Neeko were resolved, from stat calculations to properly transforming.

Important Set Seven champion balance changes include another mana nerf to Ao Shin (0/200) while the spell damage of Aurelion Sol was buffed at one and two-star. Bonus health for Volibear will no longer scale with ability power, and Swain was slightly nerfed at all three stars. Anivia will deal damage every one second as opposed to half second and Illaoi was hit with nerfs across the board.

PBE servers went down late in the afternoon on June 1, allowing the TFT team to put through another small patch.

Aurelion Sol was buffed once again at one and two-star, along with Elise. The Draconic Augment Party Favors had the rocket requirement increased from five to six. And Reckless Spending will no longer get offered as an Augment choice if a player has March of Progress.

Players can continue to test the Dragonlands set via PBE leading up to the official release of TFT Set Seven on June 8.