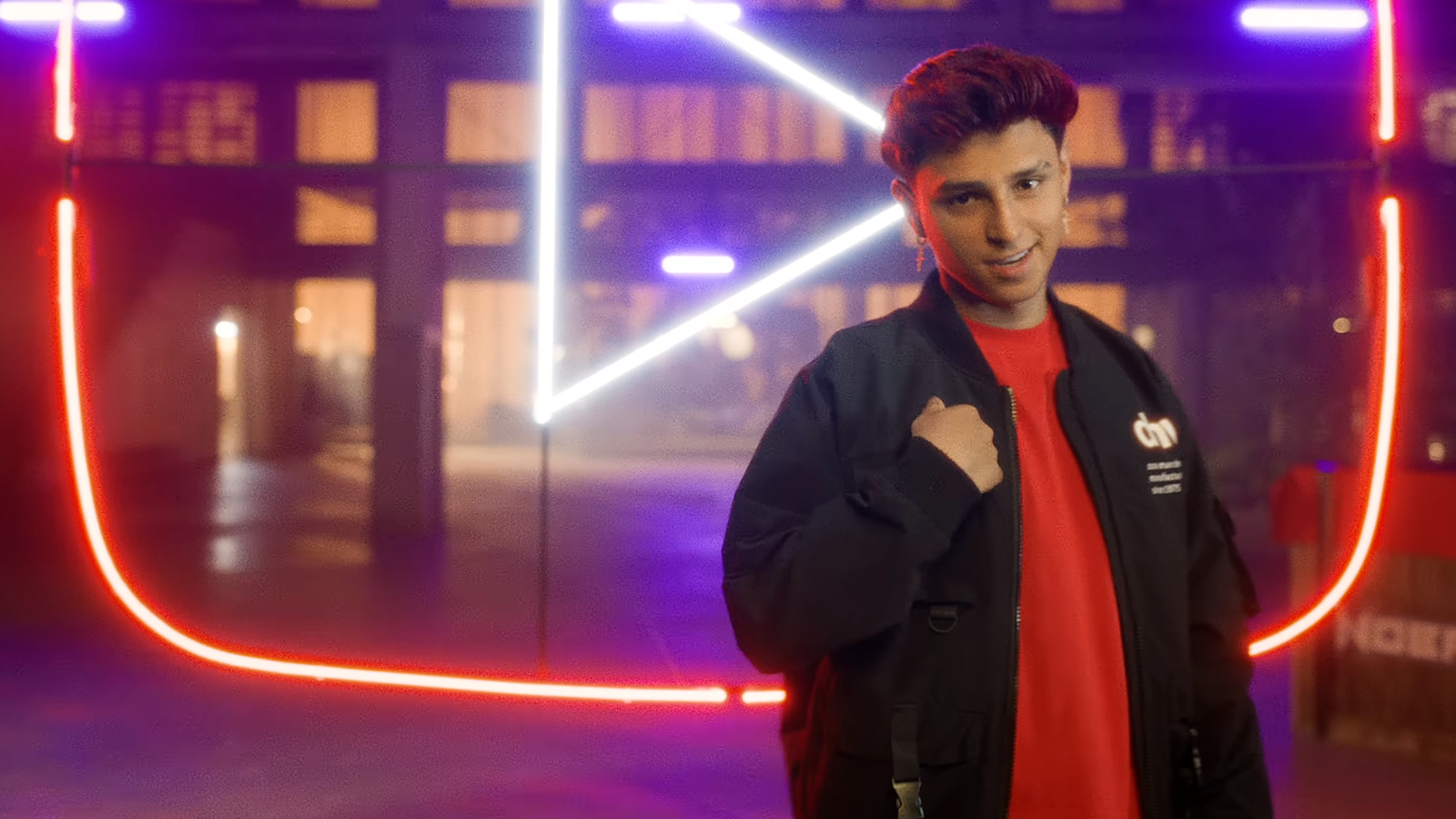 Streaming sensation Bruno “Nobru” Goes has made history as the first Brazilian content creator to join YouTube Gaming as an exclusive partner after knocking back Twitch after more than two years on the Amazon site.

Nobru, 21, announced the platform swap on June 28. He leaves behind a hefty 3.7 million Twitch followers but already boasts more than 13.4 million YouTube subscribers.

The Brazilian star first hit the gaming big time via exploits in the Free Fire esports community. In 2019, while playing for Corinthians, the young gun was crowned the most valuable player at the World Series in Rio de Janeiro. Nobru went on to found his own team, Fluxo, at the beginning of the 2021 season.

Nobru has raked in $72,459 for his Free Fire tournament wins.

The 21-year-old streaming sensation announced his purple-to-red platform shift on Twitter, releasing a minute-long hype montage before confirming he was “coming home” to YouTube. Lester Chen, the global head of gaming creators for YouTube, announced the signing on social media soon after too.

Later, Nobru said: “It still hasn’t sunk in. How much I cried today, it is not written. Thank you all who supported me, friends, teammates, family, and especially the fans.”

The Brazilian signing is a major coup for YouTube Gaming. The platform has managed to wrench up several big names from Twitch in the past 12 months, including Ludwig Ahgren and more recently Sykkuno, but a pivot into non-American content creators shows major intent for the Google website.

Related: All high-profile streamers to leave Twitch for YouTube

Dot Esports has yet to confirm how long Nobru’s deal will run for.

If the Brazilian’s exclusivity contract is shaped anything like deals in the past, the 21-year-old will be tied to the red-branded site for at least 24 months. Following that opening tenure, Nobru will be free to renegotiate with Twitch, YouTube, or any new streaming rivals that may have arisen in that time.

Nobru’s first stream on YouTube will be on Friday, July 1. He already has hundreds of gaming videos uploaded onto his channel from before the exclusive move.