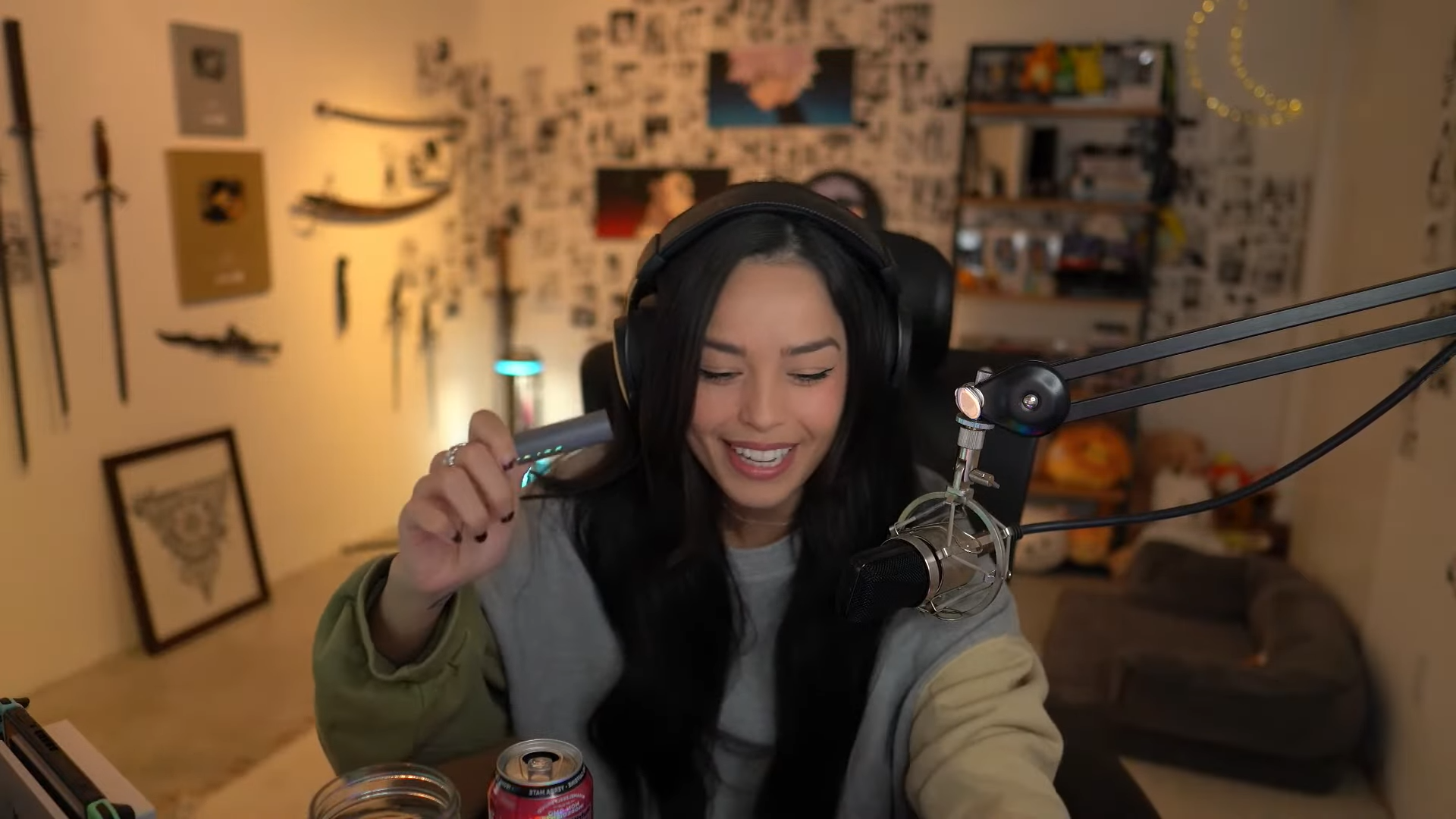 The 100 Thieves co-owner first joined YouTube in 2020, previously beginning her streaming career on Twitch. Since joining, the video hosting platform has massively expanded its streaming division, primarily through adding established creators and livestream personalities. Over the past year, YouTube has signed the likes of TimTheTatman, DrLupo, Ludwig, and more.

Valkyrae also took a jab at Facebook’s gaming division by breaking a blue mug, meant to represent the social media platform’s attempted foray into streaming. Ultimately, Valkyrae turned down most of the normally expected theatrics in an announcement video, simply saying “I’m just staying on YouTube.”

Beginning her content creation career on YouTube, Valkyrae has amassed a significant audience on the platform and has emerged as one of the site’s top streamers. Valkyrae’s channel currently boasts over 3.6 million subscribers and hosts over 18,000 live viewers per stream on average.

Valkyrae undoubtedly had a tumultuous 2021, launching a short-lived skincare line while also joining 100 Thieves as a co-owner. But she’s started off her 2022 by announcing that she’ll continue streaming on the ever-growing video platform, YouTube.