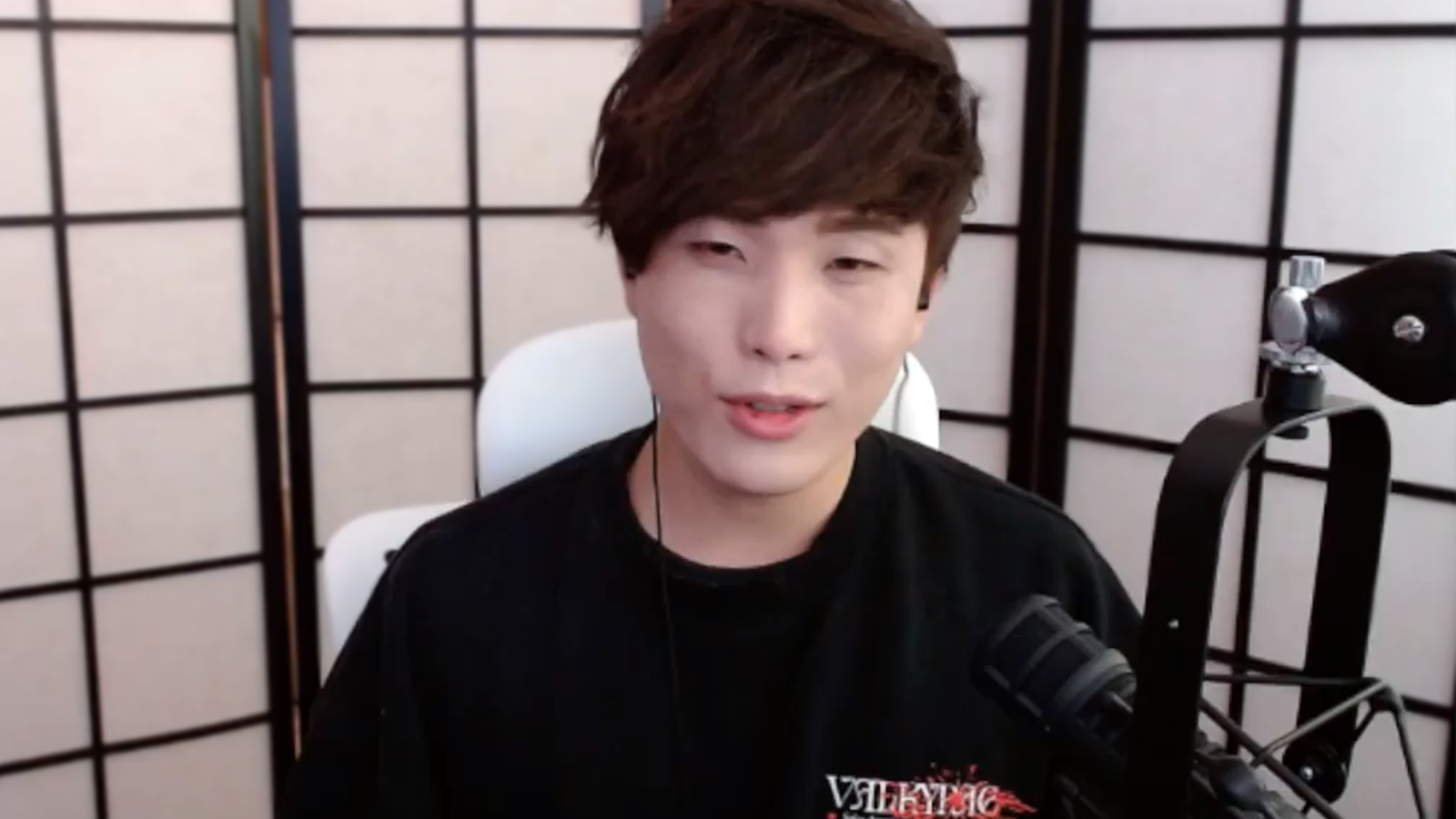 It’s the spelling blunder that’s cost Twitch yet another star from their dwindling streamer stable. According to Sykkuno, who shocked the internet on May 2 with a surprise swap to YouTube, his decision all came down to the letter “U”—one misspelled in his name on an official contract offer, that is.

Sykkuno was “all set to stay with Twitch,” the streamer revealed in his first YouTube stream, when an Amazon employee spelled his name wrong in an email.

It was enough to pivot Sykkuno’s decision completely⁠. Up until that point, Twitch had completely won the race. YouTube had offered an “insane” deal, yes, but the Just Chatting star was happy to take a little haircut on his exclusive deal and work more hours so he could stay on the juggernaut Amazon website.

Instead, the “Sukkuno” spelling mistake sent the deal into a nosedive. Sykkuno began wondering if Twitch “really cared at all,” and began ringing friends to go over the offer again with a finer comb and closer eye.

Related: All high-profile streamers to leave Twitch for YouTube Gaming

The second look changed Sykkuno’s mind, and he joined YouTube.

The whole situation evokes another name blunder that cost a brand a very big deal; in 2013, basketball superstar Stephen Curry turned down Nike after “there wasn’t enough respect shown” in marketing meetings. Among the missteps were copy-pasted pitch slides, powerbroker Lynn Merritt skipping the catch-up, and one Nike official calling Curry “Steph-on.”

It all sounds very familiar.

“I’m supposed to be the 28th highest earner on the platform, the 45th most followed streamer of all-time on the platform, and they called me ‘Sukkuno’ in an official email,” Sykkuno said. “Maybe I have too big an ego or something, but I was just shocked. I thought I was getting scammed.

“I’m looking at it, and they couldn’t even spell my name right.

“Like, I was actually scared to click the email,” he laughed. “I thought it had a virus. I was messaging people, calling people, asking if it was legit. And, hey, it was.”

What’s interesting is Twitch pushed harder on the Sykkuno deal than most others in recent times. When TimTheTatman exited the purple-branded platform, his decision came down to “how little Twitch cared.” Similar to Ludwig⁠—the former Smash pro settled on YouTube because they kept calling back.

This time around, it was the Amazon camp that was matching deals, pushing extra hard, and fighting for their incumbent streamer, Sykkuno revealed. They originally offered up what the now-defected star said was “just bad,” and when he told them as much they pulled the brains trust together, cobbled up a new deal, and basically matched YouTube in price⁠—only the hours were a point of difference.

“I was actually going to take the Twitch deal at that point,” Sykkuno admitted. “I was shocked, Twitch have a reputation for garbage offers, but I was happy.”

And yet, in the end, Twitch bombed out all the same.