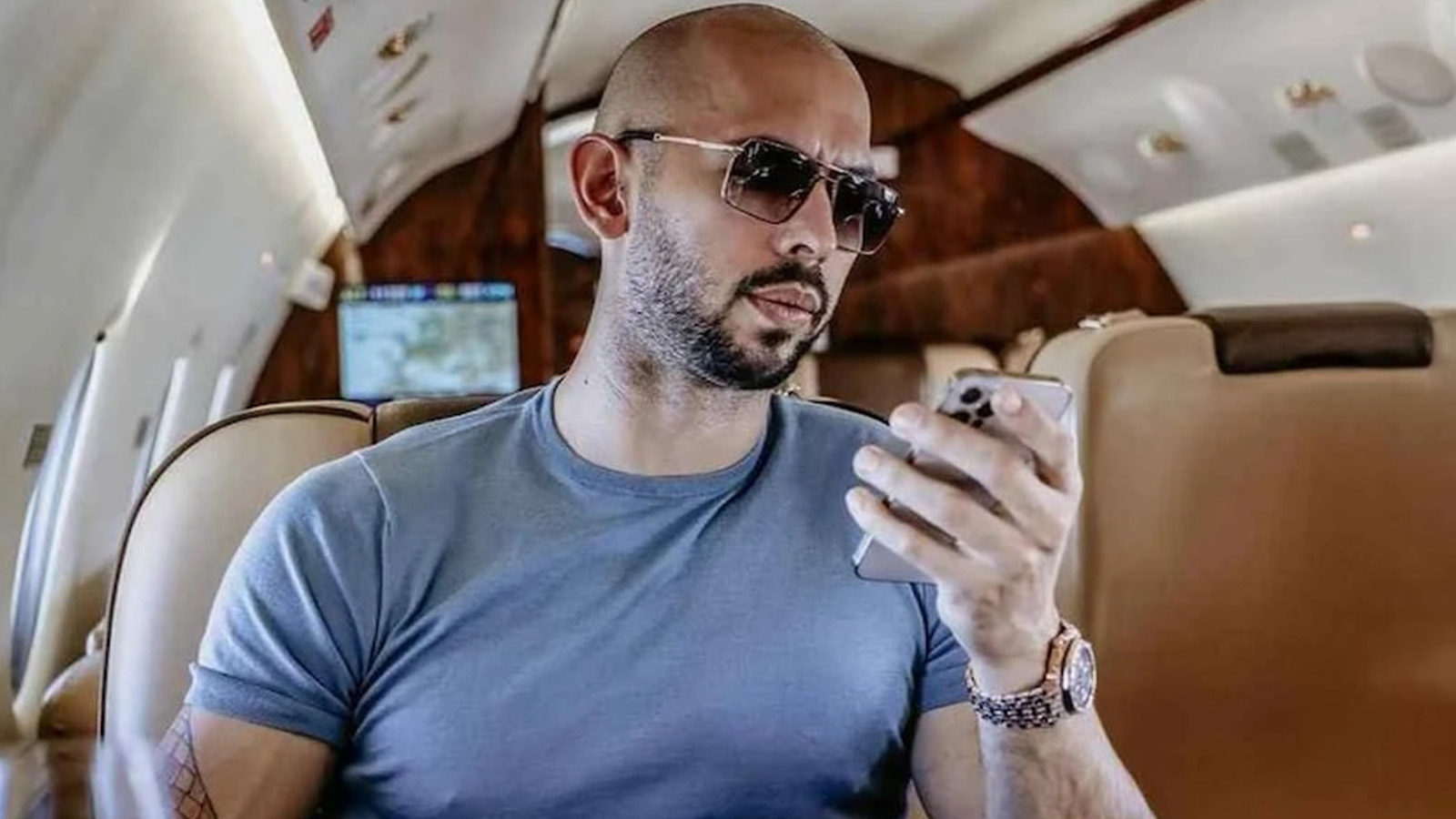 Days after controversial internet personality Andrew Tate was banned on Facebook, Instagram, TikTok, and Twitter, video giant YouTube has followed suit. Soon after, the influencer moved to delete his Twitch channel to avoid a similar fate there too.

According to a report by Bloomberg, YouTube banned Tate on Aug. 22. A spokesperson from the company said his channels violated community guidelines. terms of service, and hate speech policy.

All channels associated with him have been terminated. The former kickboxing champion also cannot use, own, or create additional ones—meaning his time on the Google-owned platform is done.

He also seemingly deleted his Twitch channel, TateSpeech, to avoid being banned on that platform too. It displays the message: “This channel has been closed by the user.”

Tate hasn’t commented on the situation yet. However, one of his representatives criticized the platforms for the way they’ve handled things, and said that banning him isn’t the answer.

“There is a running contradiction in today’s society where men are encouraged to speak and be open and honest with how they feel but are generally met with a negative response to their truth,” they said.

“Banning Andrew Tate from these platforms might seem the answer, but it isn’t that simple. Removing Tate’s voice doesn’t allow for a kinder hate-free society.”

Tate is marketed as a “success coach.” However, he’s also described himself as a “misogynist,” and has divided the internet with sexist comments, with many Twitch and YouTube stars speaking out against him.

Everyone from Ludwig Ahgren and QTCinderella to Felix “xQc” Lengyel has slammed him in one way or another. However, some streamers like Adin Ross have been giving him a platform, even if they don’t agree with his ideologies.

Even after Tate deleted his channel, he still appeared on another person’s stream, much to the dismay of Redditors, who are now calling for Twitch to ban him entirely.