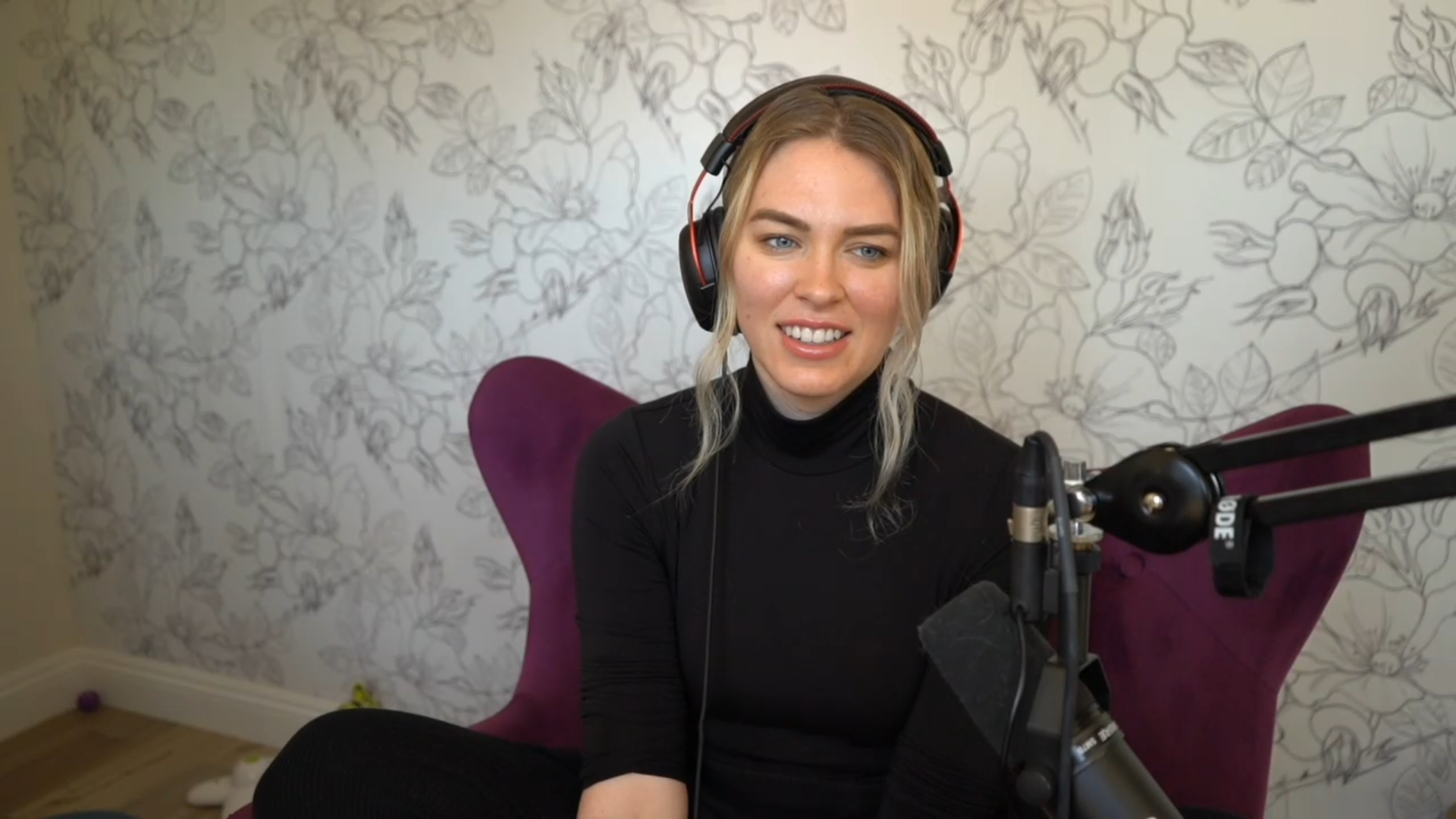 Twitch streamer QTCinderella called on fellow Twitch and YouTube livestreamers to stop giving attention and platforms to sexist influencers who have recently proliferated across the internet.

Ever since Andrew Tate’s appearance on Adin Ross’ livestream, the former kickboxer and reality TV guest has either collaborated with or been the subject of countless Twitch streamers’ discussion. Tate, along with his imitators, has pushed an incredibly divisive and deeply sexist world view much to the chagrin of Twitch and YouTube’s longest-running and most established creators.

“I am BEGGING all streamers to stop platforming/giving attention to ‘hot take’ sexist men currently blossoming on the internet,” QTCinderella said. “Them desperately wanting attention is contagious and has been very defeating to watch spread.”

Tate and his like-minded cohorts have not only brought increased attention and viewership to their own platforms but also to any streamers who have engaged with them. Political streamer Hasan’s July 21 stream, wherein he briefly debated Tate, saw a peak of more than 60,000 viewers and gained nearly 5,000 followers throughout the exchange, per Streams Charts.

Though evoking the name and engaging content creators such as Andrew Tate has undoubtedly led to increased viewership for many livestreamers, QTCinderella argues that the disastrous consequences of promoting such creators far outweigh any potential benefit.

While still not entirely circulated out of the standing Twitch meta, QTCinderella hopes that cutting out Tate-like creators expedites the process.