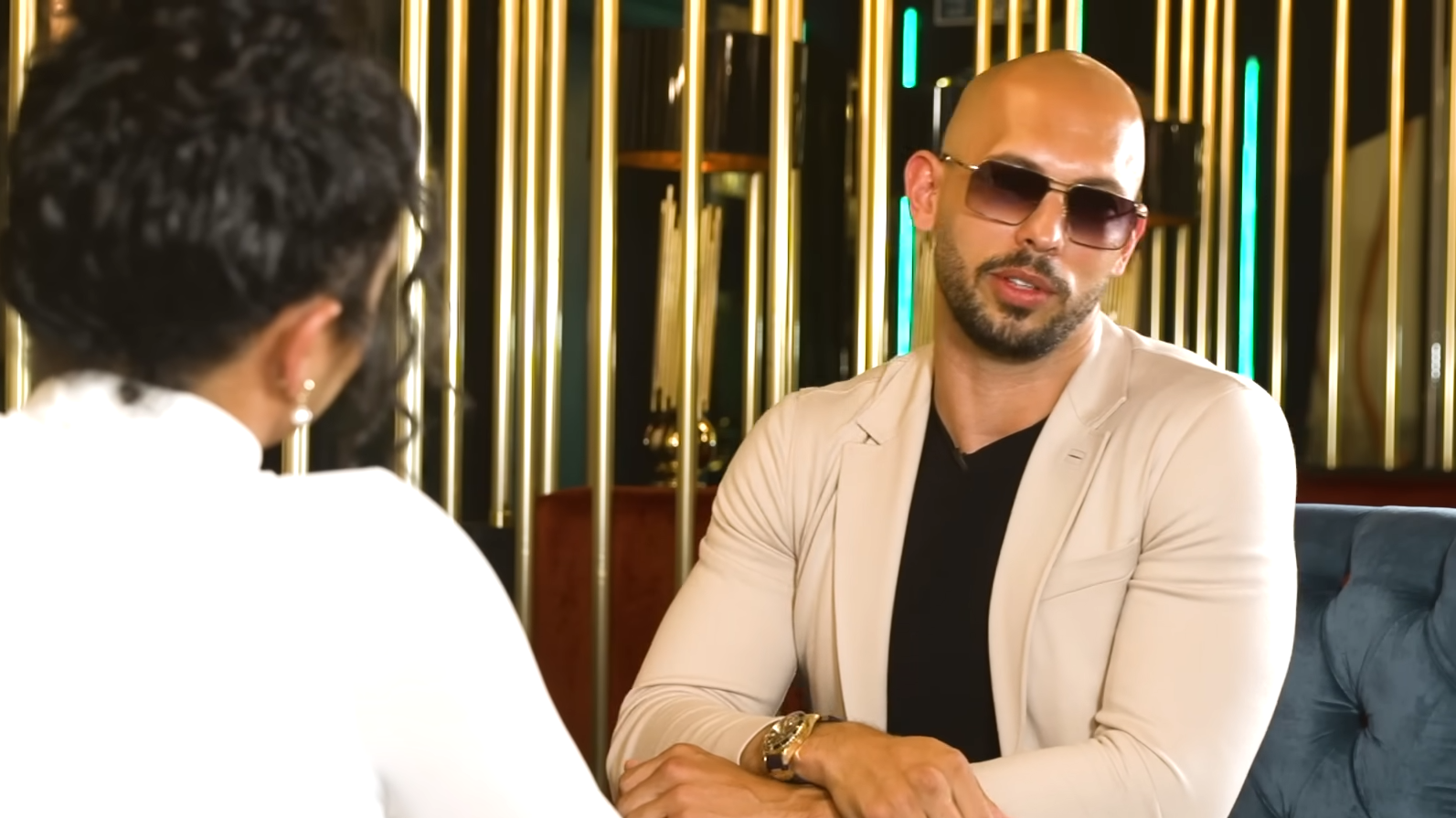 Former kickboxer and polarizing creator of Hustlers University Andrew Tate has been banned from both Instagram and Facebook. He still remains active across Twitch and YouTube, however.

The divisive influencer gained initial fame for his kickboxing and reality TV show career, though quickly became the center of controversy after a series of misogynistic tweets that warranted an indefinite Twitter ban. Tate quickly rose as a trending creator in July 2022, entering the search algorithms of millions through Facebook, TikTok, Instagram, and other related social media platforms.

During his rise to infamy, the creator regularly appeared on Twitch alongside some of the platform’s most popular creators. Shortly after his initial stream with Adin Ross, both xQc and Hasanabi challenged Tate’s controversial worldviews. Others such as Ludwig Ahgren called out Tate’s online class series, Hustlers University, for being a blatant pyramid scheme that preyed on his impressionable young audience.

As of Aug. 19, Tate has officially been banned off of both Facebook and Instagram. The online personality was banned due to his violation of Meta’s policies around dangerous individuals and will not be allowed to create alternate accounts on either platform, according to Sky News.

Though Tate has continued to spread his potentially harmful rhetoric and multi-level marketing scheme across a variety of social media channels, his Twitch and multiple YouTube channels currently remain active. He’s still in possession of his seldom-used Twitch account, but it is unclear at the time if Tate plans on increasing his activity across his remaining platforms.