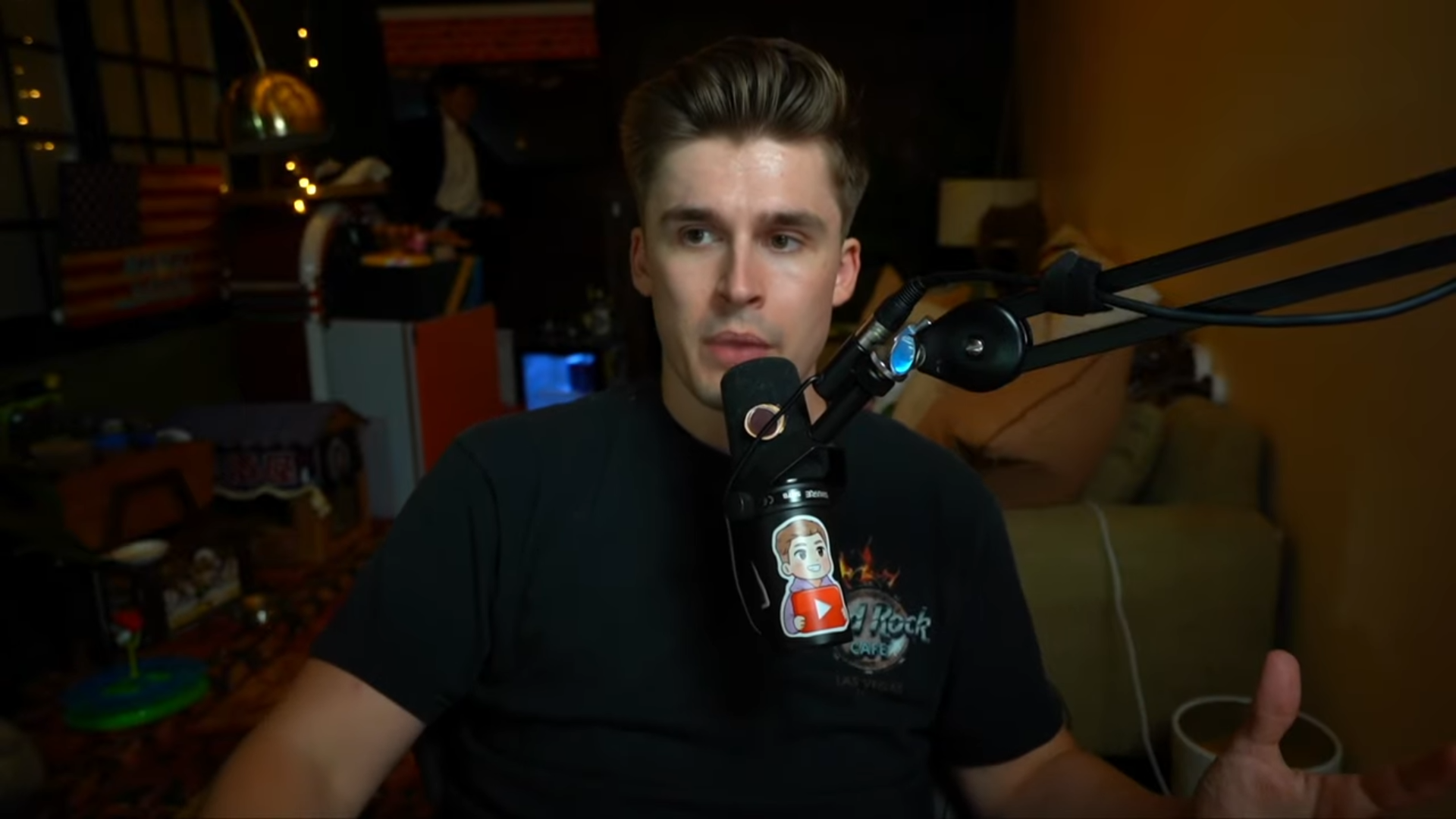 Former kickboxer and reality TV star Andrew Tate has received immense attention due to his controversial opinions and recent push across multiple social media platforms. The polarizing figure has been the target of countless critics, with YouTube veteran and livestreamer Ludwig Ahgren appearing as his latest challenger.

In his recently released Mogul Mail, Ludwig condemned Tate for taking advantage of his audience for his own monetary gain. The 27-year-old YouTuber claimed that Tate was taking his viewers down “a bad path” by attempting to become the singular opinion and source of all ideals for his audience.

All of Tate’s alleged manipulation of his audience, explained by Ludwig, is to eventually get them to sign up for his latest venture, Hustler University. This online course vaguely promises to teach students about making money online and quickly became the source of Ludwig’s most glaring problem with the social media figure.

“[Andrew Tate] gets a lot of weird, weird followers,” Ludwig said “You’ve probably seen Tate clips online, when you see them check to see if there’s a description that has a referral link to his course.”

Ludwig said that the rise of Tate and his imitators made him genuinely afraid for future generations. He also encouraged viewers to talk to friends who may be ‘Tate-pilled.’

“It’s kind of like a little baby pyramid scheme because they have referral links,” Ludwig said. “All these alpha males are trying to make a little bit of bread by getting their other lonely friends to hop on the trend so they can all get rich.”

Though Andrew Tate has seen a meteoric rise across the internet, it is uncertain how long Tate’s time in the spotlight will last and when he may finally be stripped from YouTube homepages everywhere. For Ludwig and many other creators, this time cannot come soon enough.