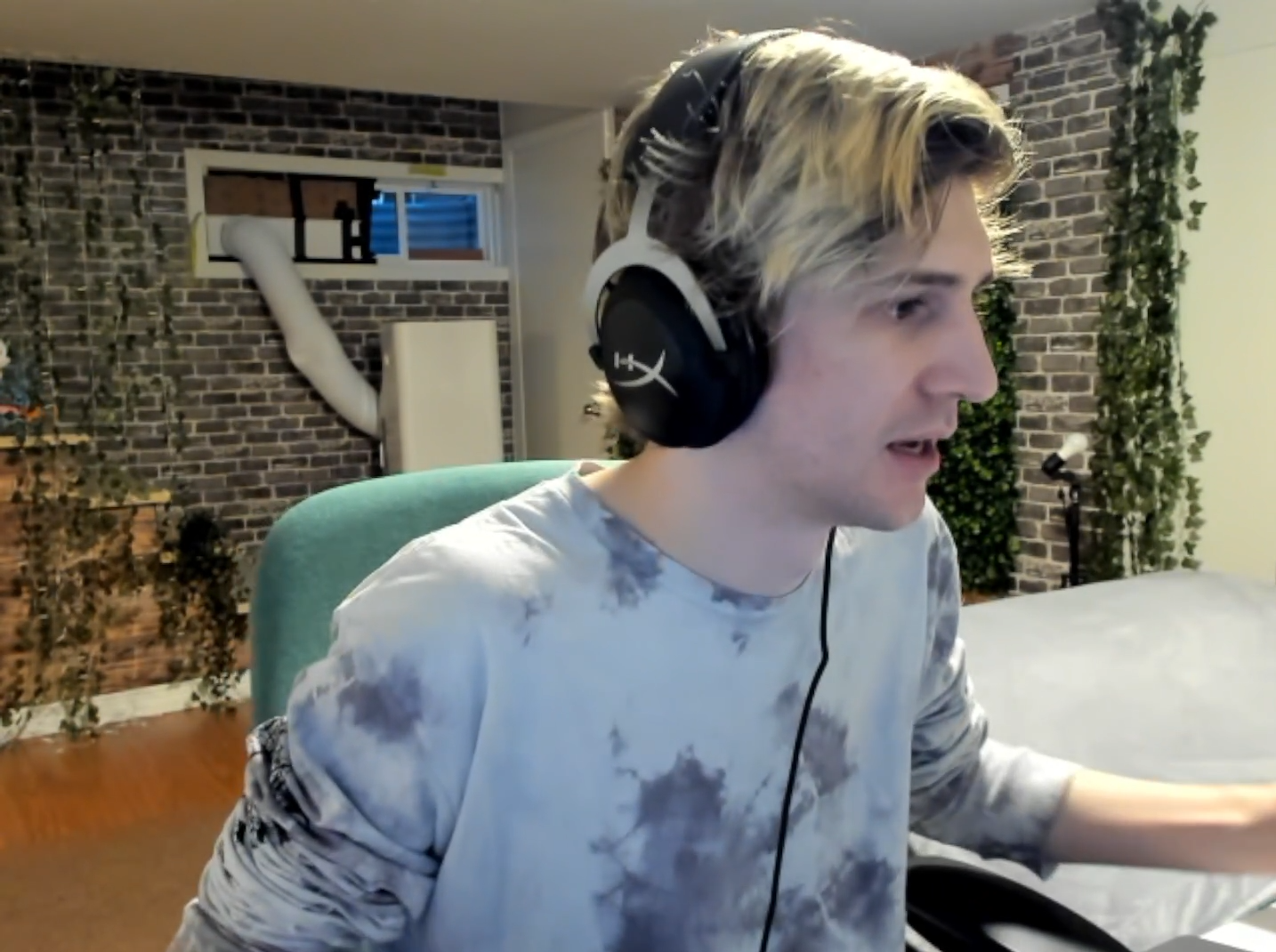 35-year-old kickboxing world champion and online entrepreneur Andrew Tate has made waves across the internet, spreading his controversial takes on nearly every platform he can find. Tate has been the subject of intense division, as many streamers and content creators have spoken against the growing online personality.

In an unexpected Discord call led by Adin Ross, xQc had an opportunity to confront Tate in a two hour long debate session. In the call, the Twitch streamer challenged many of Tate’s most polemic takes, such as his denial of the global pandemic, his comparison of women to cars, and set rules on ‘traditional’ relationships. Ultimately, the call ended with Tate leaving the Discord server mid-argument, however, xQc has continued to reflect on the discussion.

“I’m not going to do that. I’m sorry man; I’m not going to let some guy that’s anti-woman go on anti-woman rants on the stream without voicing my opinion. If that comes out as me shouting, being mad, waving my arms around then so fucking be it. That’s my method of communicating sometimes.”

Unfazed by the backlash from Tate fans claiming that he ‘lost’ the debate, xQc staunchly affirmed the confrontation of the online figure.